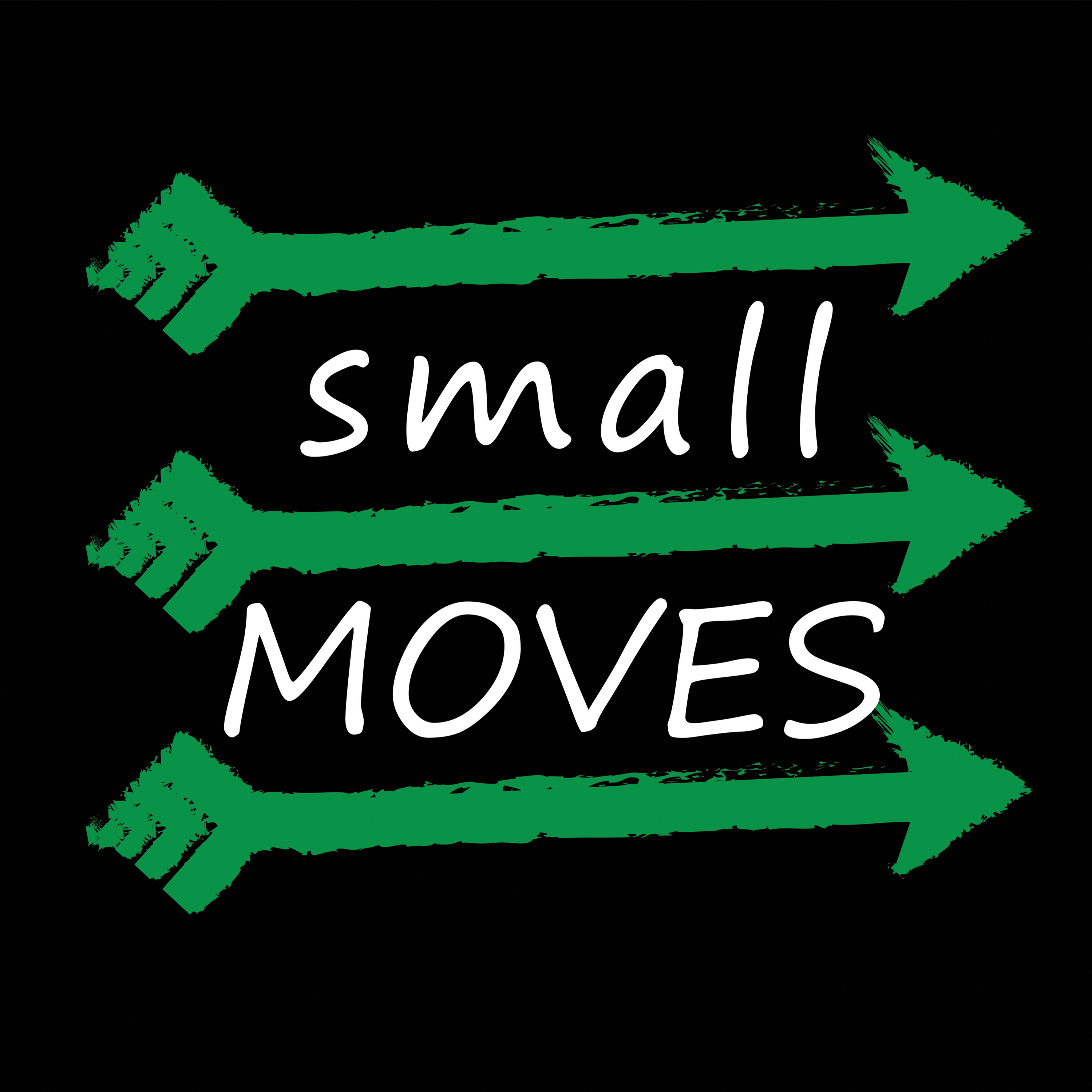 This conversation ran more than two hours, so I am releasing it in two episodes, first half is last week, and this is the conclusion. If you haven’t listened to the beginning of this conversation, listen to episode 68 before listening to this.

Today’s show is the second part of a two part conversation with substance abuse consultant and expert, Mike Gimbel. In last week’s portion of the conversation, we discussed his taking up of drugs and alcohol in high school, to running with the SDS and a brush up against Charles Manson while spending time in California, he’s had one hell of a ride! We also discuss his long-time experience with an organization called Synanon, a drug rehabilitation center that later became an “alternative community,” later known as a cult called The Church of Synanon in the 1970s that was shut down in 1991 due to various illegal activities.

This week, we discuss his life since being in recovery and what has been his life’s work since then, which is to help addicts get clean through a variety of government and non-government roles spanning the last three decades. We discuss the plans he suggests to combat the current opioid epidemic and his feelings on the liberalization of drug laws both in Maryland and nationwide.

Mike Gimbel has been in the field of substance abuse education, prevention, and treatment for over 30 years. He is currently President of Mike Gimbel Associates, a nationally recognized substance abuse consulting company. In his previous roles as the Director of the St. Joseph Medical Center’s “Powered by Me!” anti drug program for athletes, the Director of the Baltimore County Office of Substance Abuse, and the Director of the Substance Abuse Education for the Sheppard Pratt Health System, Mike has won numerous awards, including 8 National Association of Counties Achievement Awards, the Director’s Community Leadership Award from the FBI, a Commendation from the National Commission on Drunk & Drugged Driving, and a Congressional Achievement award. Most recently, Mike received the Daily Record’s Health Care Heroes Outreach Award for 2011 and was presented with an Honorary Life Membership Award from the Maryland PTA. Mike has served on the Students Against Destructive Decisions (SADD) national board of directors and is an advisor to the Johns Hopkins School of Hygiene & Public Health’s Fellowship Program in Drug Abuse.

Mike is certified by the National Collegiate Athletic Association (NCAA) to provide substance abuse education to the nations college athletes. Additionally, he has been the host of the very popular substance abuse awareness television show, “Straight Talk,” for the past 25 years, and he is often called upon by local & national media to comment on substance abuse issues. In his spare time, Mike has completed 18 marathon races, including the Boston Marathon eight times.