Welcome to My AP Biology Thoughts podcast, my name is Shriya and I am your host for episode 5 called “Population Genetics: Central Dogma, Allele Frequency Equation and Gene Pools.” Today we will be discussing the definitions of all of those concepts as well as a few examples to go along with them. Then, we will connect all of that to the overarching topic of evolution. Hope you enjoy!

Include definitions and vocabulary

Provide detailed example(s) of your topic 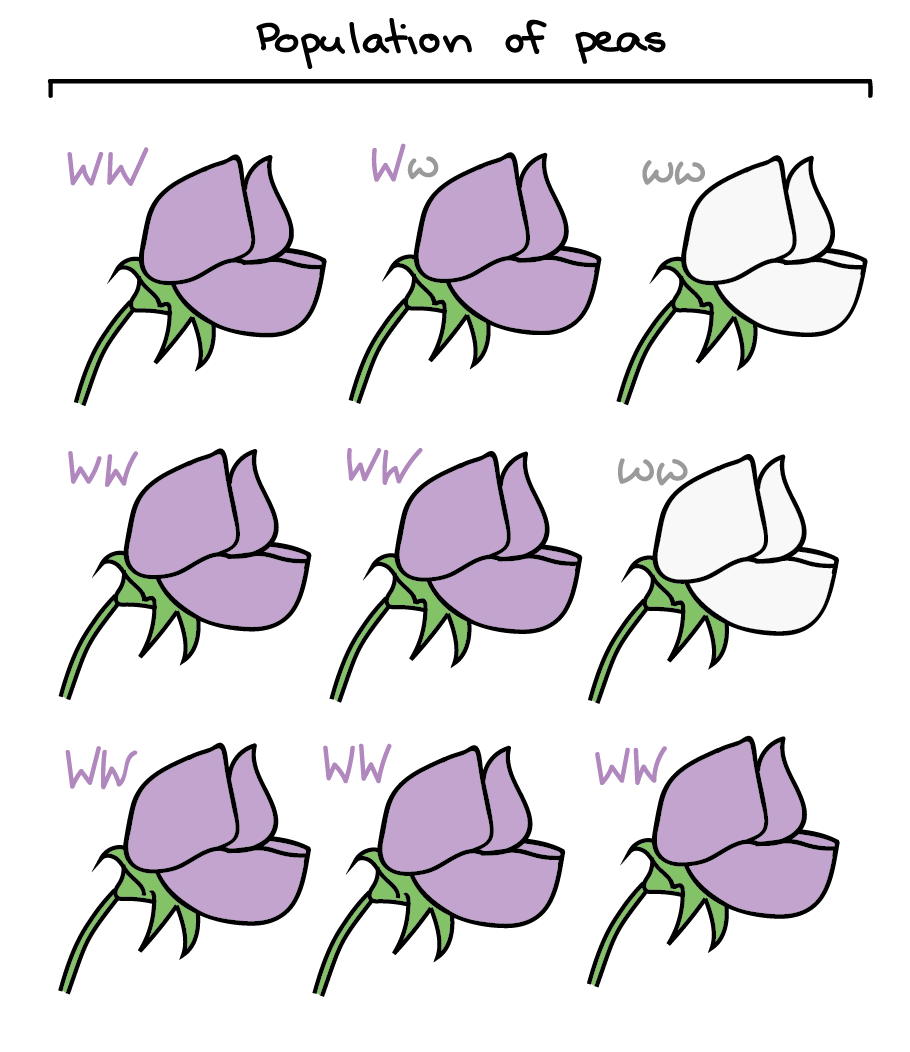 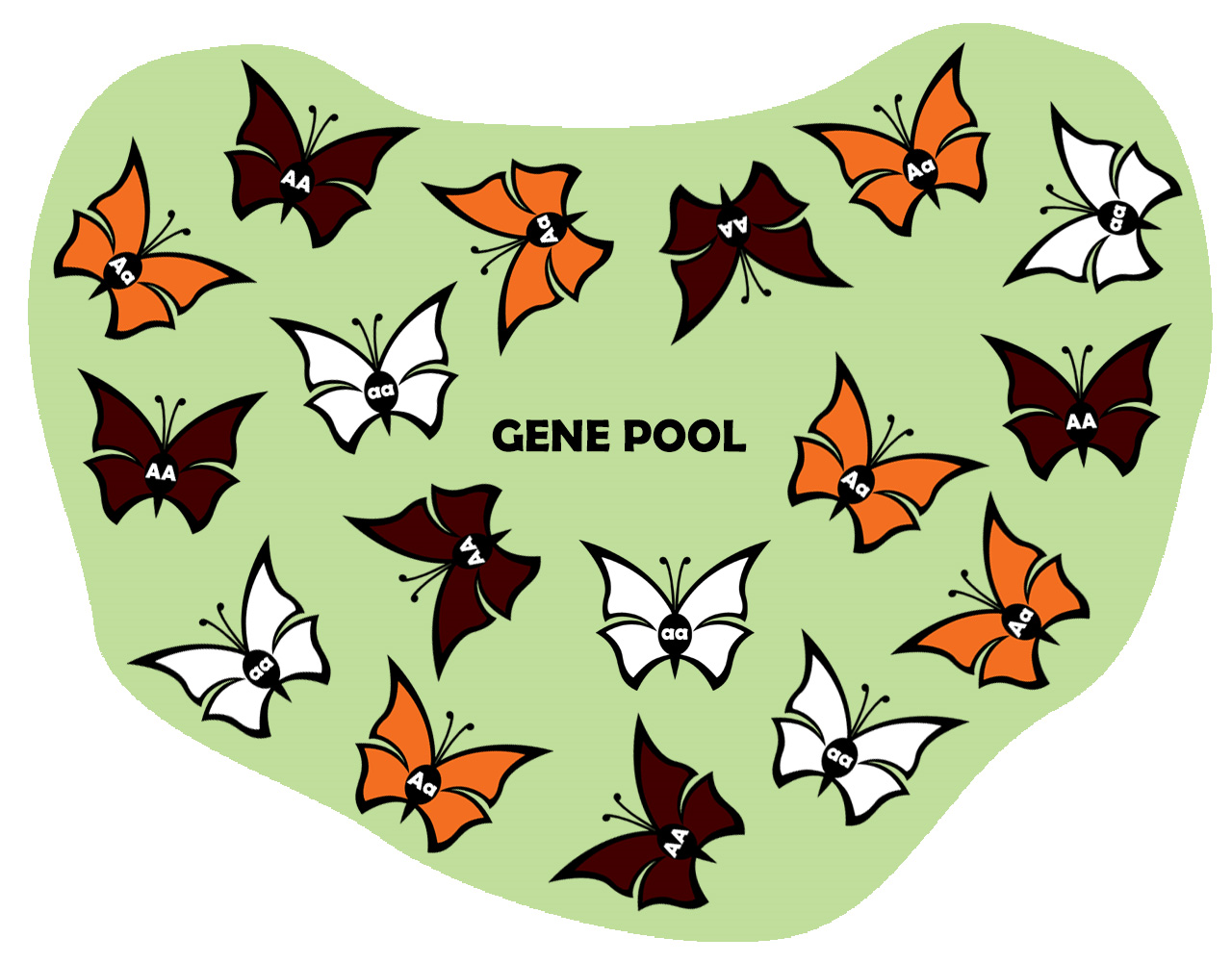 How does this topic fit into the greater picture of evolution?

Thank you for listening to this episode of My AP Biology Thoughts. For more student-ran podcasts, make sure that you visit www.hvspn.com. Thanks for listening!