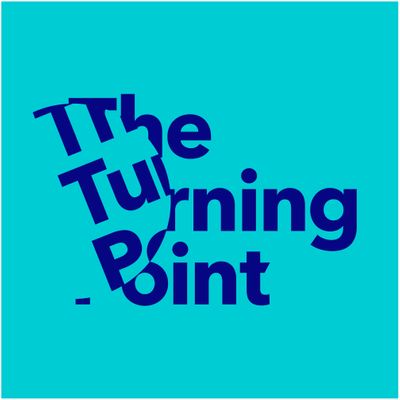 Before finding his calling in the creative industry, Czech-born Malinic was an ice hockey player, a bassist in death metal bands, an indie DJ, music journalist and student of Economics and Business management. At the break of the new millennium, Malinic moved to the UK to explore the expansive music scene, only to find even a greater interest in art and graphic design. Since then his eclectic interests have seen him working with some of the biggest brands, companies and bands in the world. Clients include Harry Potter, London Film Museum, SyCo, Sprite, WWF and USAID amongst many others.

Aside from his studio work, Radim designs products for his brand ‘November Universe’, releases music and tours globally with his talk designed to inspire and support self-development in the creative industry.

In March 2016, Malinic released his latest publication, Book of Ideas. The #1 Amazon bestseller has helped novices and professionals across the world to find a new way of approaching their creative work.