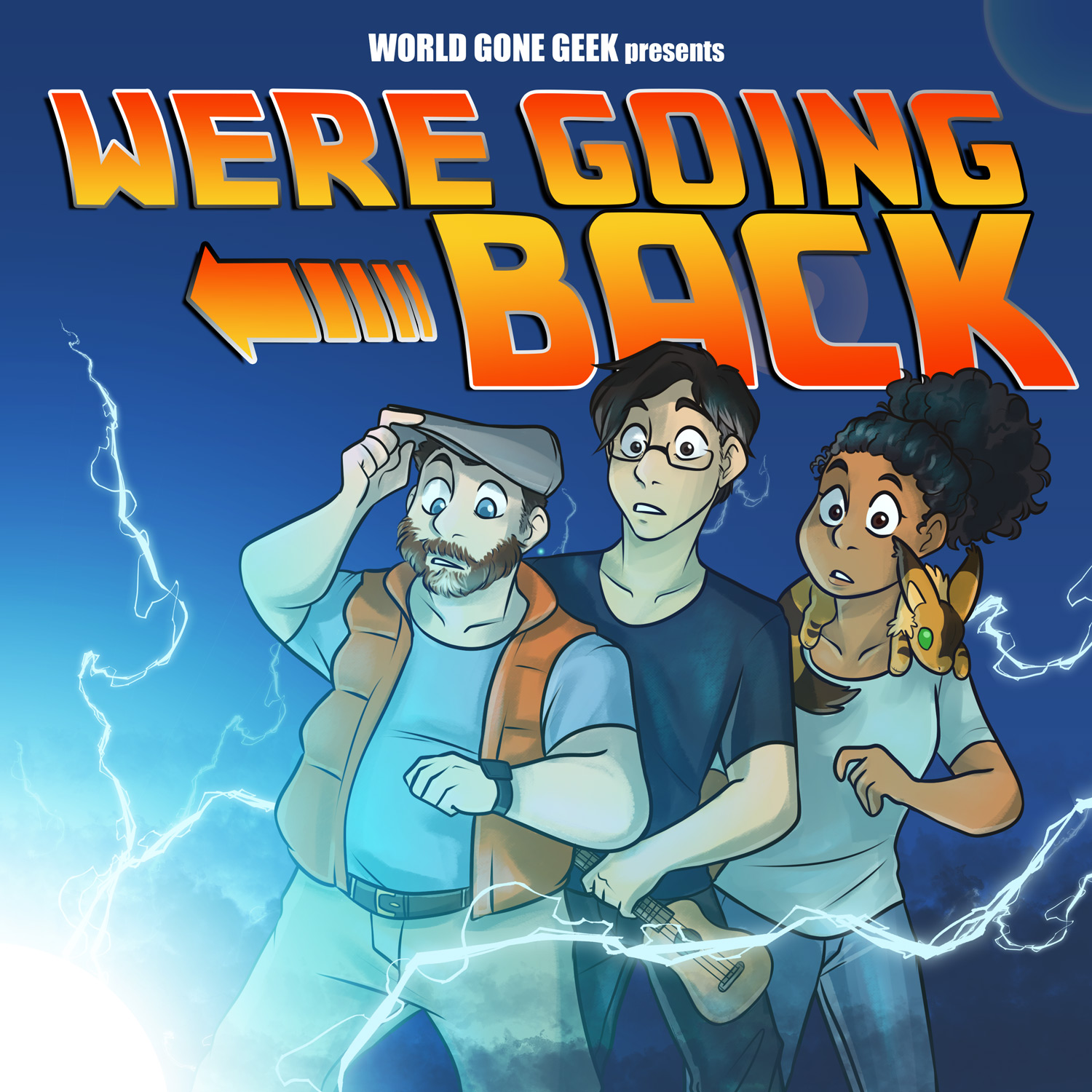 Follow the adventures of Jeff, Yuta and Allea as they are thrust back in time to watch classic (and not so classic) films of the 70's and 80's... each episode starts with an audio drama narrative story that thrusts them in and out of the movies they discuss... then join them in studio as they have a good old fashioned discussion of trivia and knowledge about the film... at the end, the narrative continues and they are thrust through time again!

What film will they end up in next... and will they ever get back home? And what power or force is behind the magical betamax player that is causing their travels? Is it from some benevolent source... or is something insidious afoot? Only time will tell...