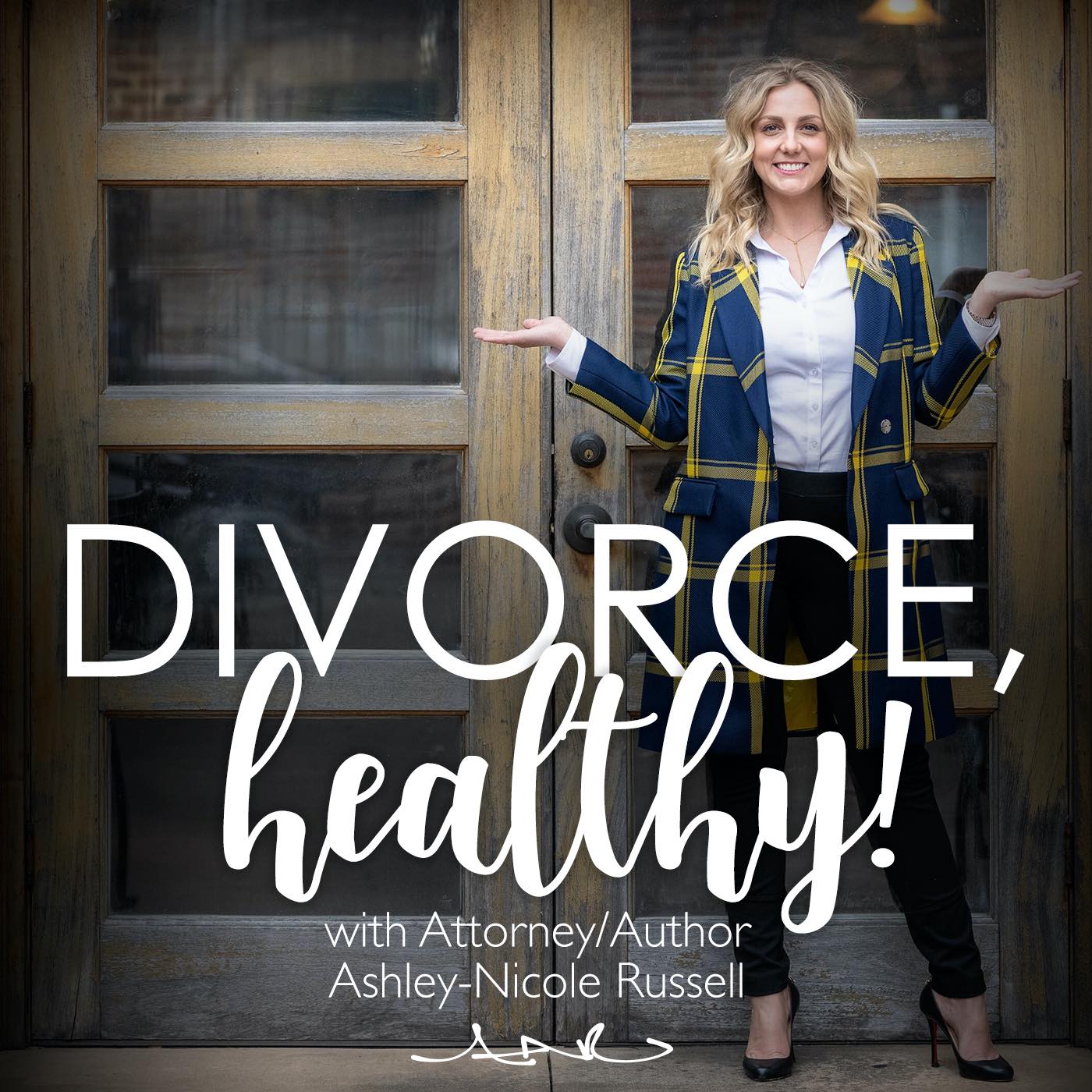 Casey Sowers followed 14 years of military service with a long career as a project manager in the private sector. During this time, he found himself fighting for equal shared custody of one of his daughters.

Prior to this, it had never occurred to Casey to look into the custody industry, or to consider the custody rights of divorced fathers. But after the stress of his own custody battle seriously affected his mental health and job performance, he started to get more involved. Now, Casey is Executive Director of The Fathers’ Rights Movement, a nonprofit made up of parents who advocate for 50/50 shared custody.

At first, Casey thought the impact of his own custody battle was all psychological. However, when he stopped to think about how many times he’d had to take a call from a lawyer, or find evidence related to his case during work hours, he began to wonder whether custody battles are costing corporate America significant amounts of revenue.

This motivated him to launch a pilot study to test this theory. So far, it includes 4,300 people.

The groundbreaking study is being released to addresses the impact that inequality in the United States Family Court System has on corporations. This is the most comprehensive research project of its kind that observes the effects that shared parenting and the court system has on not only families, but also corporations and communities.

Companies are growing increasingly concerned about the negative effects of divorce litigation on their employees and families, including emotional hardship and mental health issues that lead to decreased productivity and time away from work. Additionally, subpoenas are causing taxing issues for companies to produce massive amounts of documents and testimony under these duress cases.

Casey hopes to prove that poor mental health — such as the kind he suffered during his custody battle — affects job performance. And since job performance is tied to corporate revenue loss, it’s in corporate America’s interest to advocate for a system in which fathers have a fair chance at gaining equal custody of their children.

Tune in to this episode of Divorce, Healthy! with Ashley-Nicole Russell, Collaborative Attorney serving Beaufort, Raleigh, and Greenville, NC.

What he does: Casey directs The Fathers’ Rights Movement, a group of fathers and mothers who advocate for divorced parents to receive equal custody of their children.

Words of wisdom: “My duty as a father is to do whatever I need to in the best interest of my child. It's about being patient, not being reactive, and staying mentally healthy. Even if you're not able to see your child, you need to be complete and whole as a person.”

★   Consider collaboration instead. In North Carolina — which the National Parenting Organization awarded a D- in its 2019 Shared Parenting Report Card — it’s not unheard of to pay $150,000 for child custody litigation, depending on which county you live in. Casey spent $140,000 over the course of two years for his litigation in Florida. Settling through a collaborative legal approach is far less expensive.

★   Understand what you’re signing up for. If you choose to litigate instead of collaborate, keep your expectations realistic. It’s a long, arduous, costly process. If you take that as a given, it will be easier to manage your emotions and be there for your child.

[03:33] The Fathers’ Rights Movement works for parents of all genders: The name comes from the proportion of men to women who are affected in these kinds of custody cases: 65% are men, but the organization also advocates for the 35% of women who are fighting for equal shared parenting.

[07:15] Child custody battles are big business: This is a $55 billion dollar industry — and attorneys get the lion’s share.

[12:37] All states are not created equal when it comes to custody decisions: The National Parenting Organization grades states based on how well their legislatures promote shared parenting best practices. New York, for example, received an F.

[17:15] Custody disputes have a negative impact on parents’ mental health and their job performance: A pilot study by The Fathers’ Rights Movement found a correlation between employees going through custody battles, and loss of revenue for their companies.

[26:56] If you’re getting divorced and have a child, know that you’re in for the long haul: If you choose litigation as opposed to mediation, expect a lengthy, arduous, expensive process. If you take this as a given, you’re less likely to react negatively to the stress involved.

[30:31]  Resist the temptation to see yourself as a victim: Focus on your child’s welfare and be patient, instead of making it all about you. This will benefit your mental health and help you respond calmly during proceedings.

⭐ To inquire about speaking engagements, purchase your copy of Ashley-Nicole’s book “The Cure for Divorce Culture,” or to schedule your private orientation meeting, head to www.anrlaw.com.

⭐ You can also find us on social media @ANRLaw.