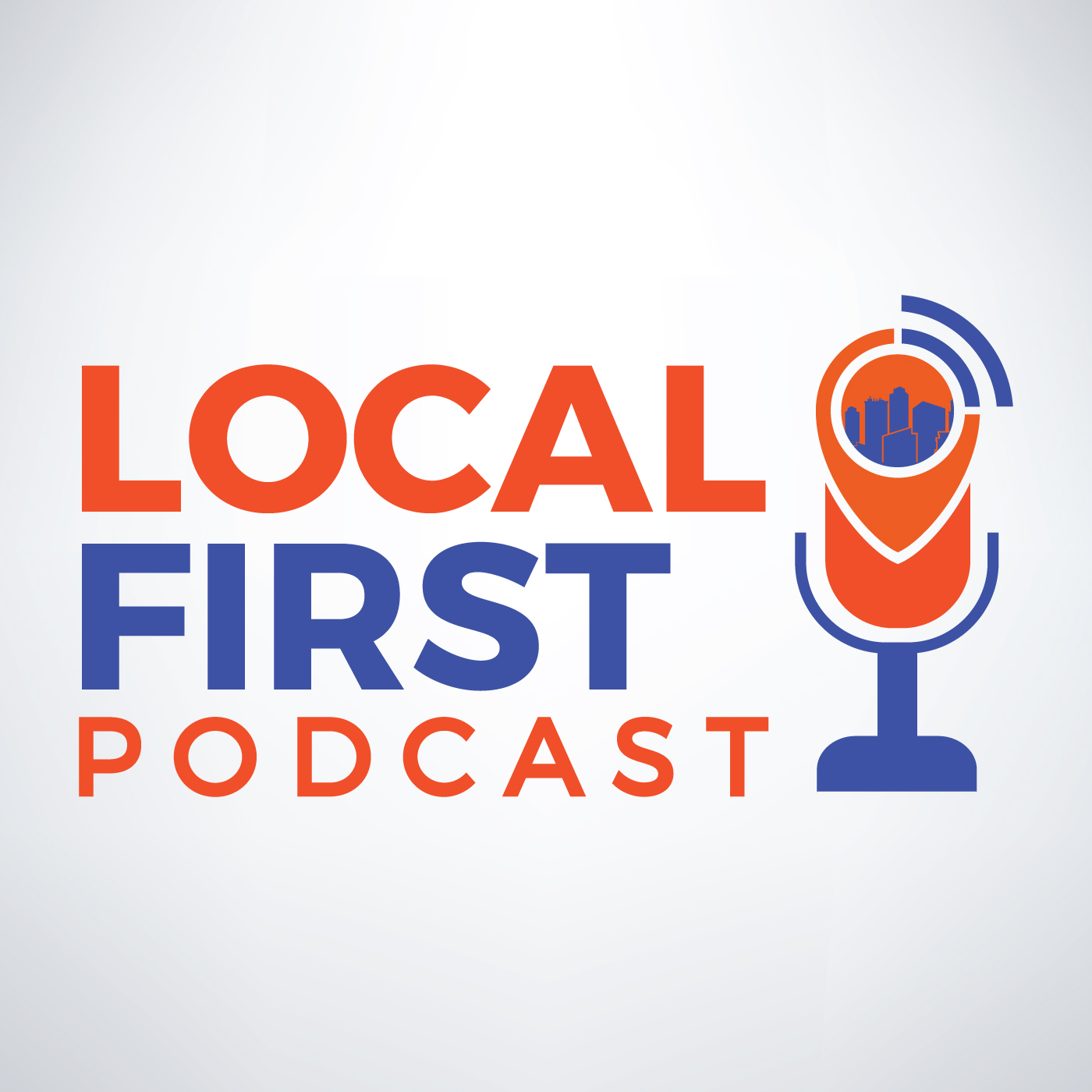 Summary: Keith talks about how we can come together to make our neighborhood a better place to work, live, and play.

Milwaukee’s Near West Side:
A Great Place to Live, Work and Play.

Milwaukee’s Near West Side is most certainly a neighborhood of neighborhoods, where the assets are plentiful and distinct.

Since the organization’s formal launch in 2015, Stanley has played a critical role in the success of numerous achievements for the Near West Side, including:

The launch of PARC, a three-year, $2+ million, anchor-funded initiative designed to support NWSP mission by promoting assets to transform the perception of the neighborhood and reducing crime to address the reality of the neighborhood’s challenges.

The expansion of BID #10 to include the entire Near West Side neighborhood, a 300% increase in resources to enhance the community.

Securing $800,000 in matching funds from Milwaukee County, bringing at least $1.6 million in new investment as part of the NWS Economic Development Fund.

The concerted effort to target problematic parcels across the neighborhood to provide sustainable solutions.

My favorite takeaways from this week’s episode:

Near Westside Partners making a difference by investing in their backyard

Perception is bigger than the reality

Sharing stories from the people of the Near West Side

Coming together as a community

Near West Side is one of the most diverse neighborhoods

Milwaukee’s Near West Side

Love the podcast? Sign up for listener support, you’re basically buying me a coffee each month.

Be the first to be notified of new interviews