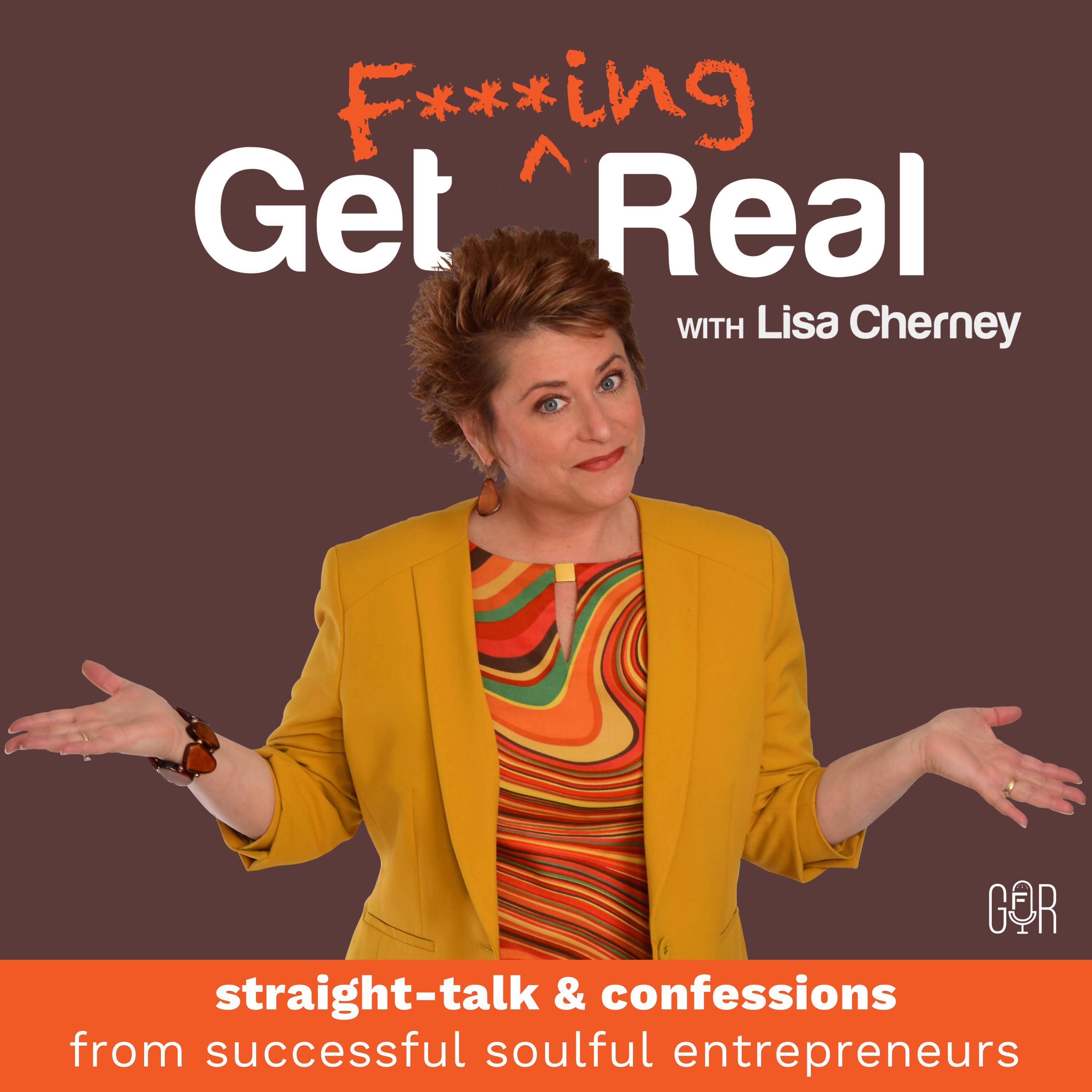 Duff Gardner is an award-winning, 7-figure marketer who’s also a startup founder, and Silicon Valley educated digital executive. He’s a passionate advocate for LGBTQ rights and believes diversity and inclusion are the bridge to peace. Duff’s current mission is to teach impact-driven entrepreneurs how to create social impact platforms that transform them from simple practitioners to thriving brands, while also birthing a show called, “Off My Duff - The Entrepreneur Podcast,” that is launching soon.

Do you know what kryptonite is? It’s the element that renders Superman and Supergirl’s powers useless. So, what’s the kryptonite that zaps your powers?

For Duff Gardner, the element that takes his power is feeling dismissed, which is why when he was ousted from his job in his 30’s, he spent the next decade undercharging, under-performing, and undervaluing his work as a self-employed consultant. That is, until he got fucking real with himself and reclaimed the power he hadn’t even fully understood that he lost.

In this episode, Duff talks about his “Rainbow Dismissal” from his lucrative company (and explains what that means), and he shares the lessons he learned both from losing his power and his direction, as well as from fighting his way back to owning his value and creating a successful empire of his own.

Enjoy and get inspired!

Did you enjoy the podcast?

If you liked this episode let me know! Reviews for the podcast on iTunes are much appreciated! This helps us reach entrepreneurs just like you to be unapologetically themselves. If you received value from this episode, it would mean the world if you could take a moment and leave your 5-star rating and positive review. You can do that by visiting right here.