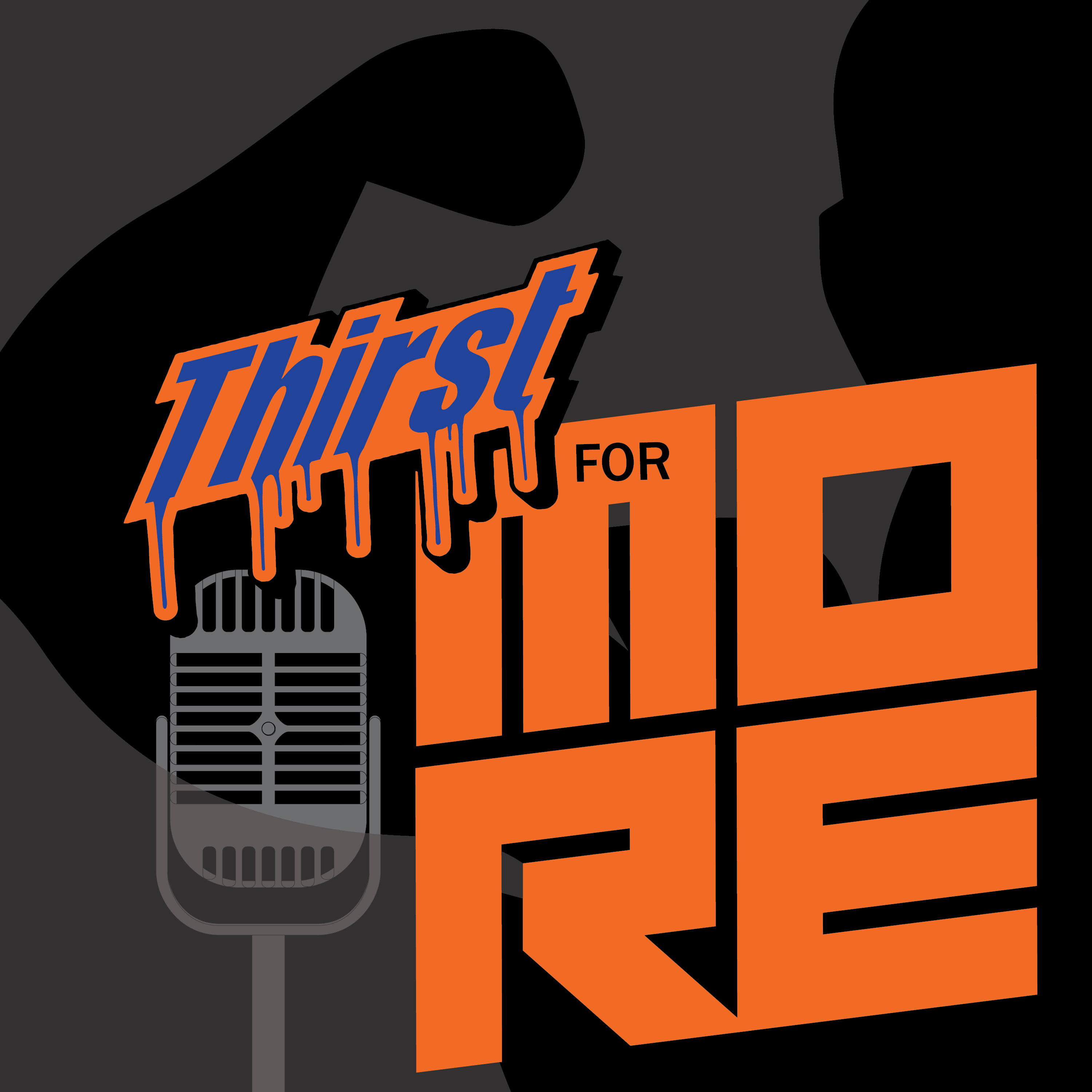 3:16 – What got Lucas into collegiate strength and conditioning

13:52 – How Lucas uses his experience under the bar to relate with his athletes

18:33 – Why Lucas chooses to train at strength sport gyms

31:42 – How the conjugate system has influenced Lucas's training philosophy and coaching

1:00:32 – How Lucas creates buy-in and communicates with sport coaches

Lucas White is in his fifth year as a collegiate strength and conditioning coach, and in his first year as an Assistant Athletic Performance Coach at San Jose State University, where he works with football, track and field, both men’s and women’s soccer, and assists with baseball. He was a graduate assistant at Indiana State University working with Football, Track and Field, Cross Country and Women’s Soccer. Lucas was also on staff at New Mexico State University from August 2016 to July 2018, where he worked with football, baseball, softball, men’s basketball, cross country, and track and field. Before NMSU, Lucas started his college career as an Intern at Mississippi State University working with the Football program. Prior to entering the collegiate ranks, Coach White spent time at F.J. Reitz High School in Evansville, IN from January 2013 to December of 2015. Lucas holds credentials from the NSCA and the CSCCa as well as a bachelor’s degree in kinesiology from the University of Southern Indiana. He’s currently pursuing a master’s degree in physical education and coaching from Indiana State University.