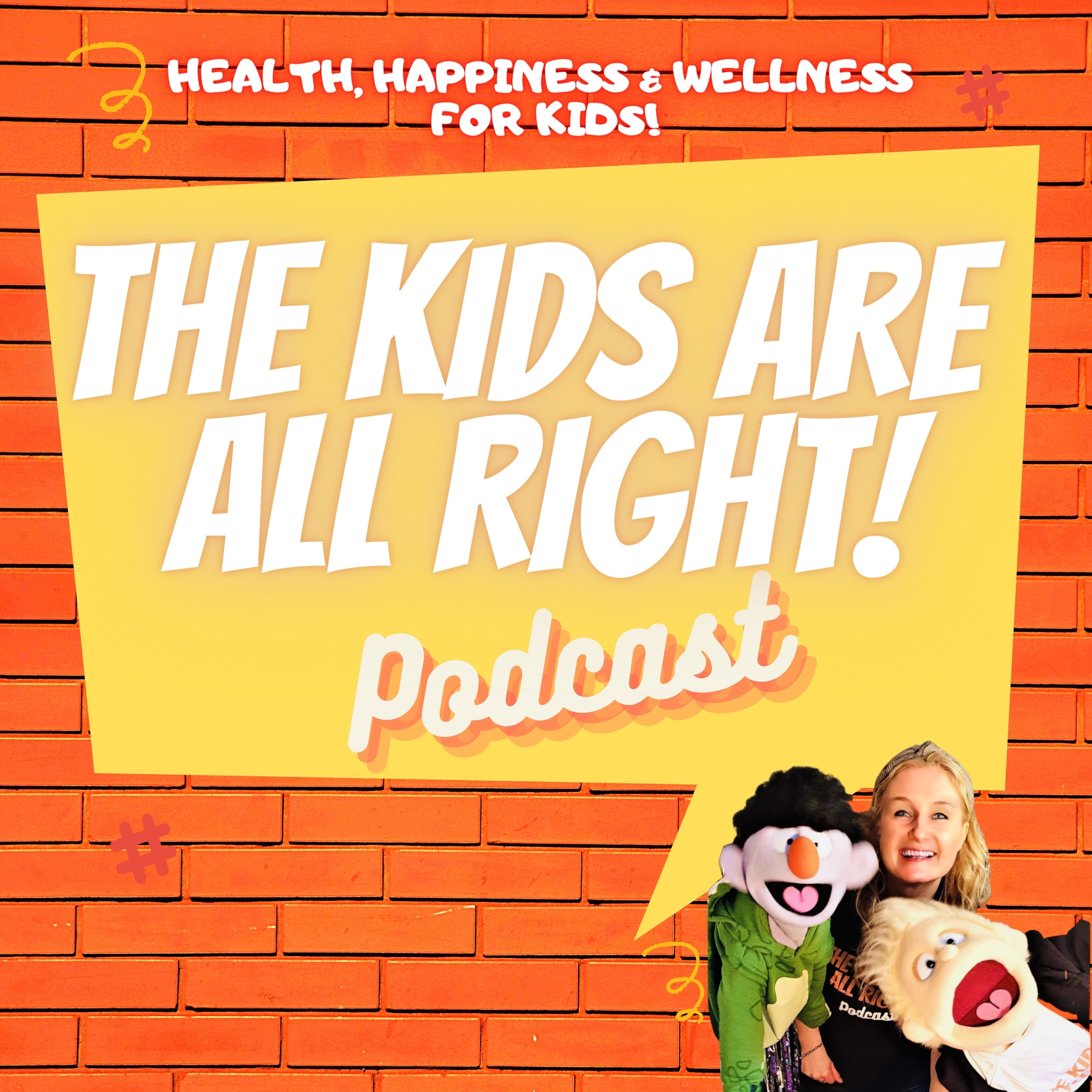 So today’s show is another of our ‘Mind Your Head!’ shows which is all about minding your head …you know, minding your Mental health!

Our guests, our Mental Health Ambassadors come from different walks of life and all have positive messages about health and happiness to share as they tell us what they do to feel well and happy!

Actor Johnny Ward talks about how running and meditation became important activities for him during the Covid Lockdowns and how he really enjoyed getting back to teaching drama to kids.

He talks about how important writing down your thoughts, feelings and emotions is and how much it has helped his drama students express themselves particularly during Covid times.

He talks about why he just loves doing Panto so much….and sets Buster and Buddy a fun acting challenge to see who can make themselves sound the most ‘Evil’….Mwahahahaha!!!

Michelle and her team have a collective 50years experience working with kids as teachers, entertainers and parents!

Thanks to Zapsplat, Audio Jingle and Alexander Korotkoff for the sound effects and music.

Check out our social media to see more about the team, our guests, the topics we talk about, our competitions AND how to send us in your stories, jokes, comments or ideas for the podcast!

And if you enjoy our podcast we would be delighted if you could search The Kids Are All Right! podcast on Podchaser.com (or use the link below) to give us a review and a star rating.

These reviews mean so much, Thanks!

GUEST OF THE DAY

Johnny Ward is an award winning actor from Dublin and has built up a very impressive résumé.

After his showstopping performance , he returned in the summer of 2019, to play the lead role of "Gino Wildes" in 'Copperface Jacks The Musical' by Paul Howard, produced by Verdant Productions at The Olympia Theatre to high acclaim.

Johnny is very well known for his performances in RTE's 'Love Hate' where he starred as "Pauley" and in RTE's 'Fair City' as "Ciaran Holloway" for which he won a GOSS.IE award for Best Actor.

In 2019 Johnny made the Grand Finals of RTE's 'Dancing With The Stars' alongside his pro dance partner Emily Barker.

In 2015, Johnny lived in South Africa where he worked alongside Ron Howard and Pierre Morel playing the male lead “Broud” in Fox TV’s 'The Clan Of The Cave Bear'.

Sheridan film 'Doll House', where he starred as the male lead "Eanna". In 2011 Johnny toured Ireland and U.K. as Ray Dooley in Martin McDonagh’s “The Beauty Queen of Leenane”. Johnny also had the male lead in the short film, “Two Hearts” which swept the boards, winning best short film festivals throughout Europe.

In August 2010, he had a leading role in the feature film “This Must

Be the Place” where he starred alongside Oscar Winner, Sean Penn.

Other notable Film and TV credits include: ‘Danny’ in “The Best of Times”;

‘George’ in “Fear” (Disney’s Incredible Stories), ‘Bastien’ in “The Sock

Up” (BBC/RTE) and “The Informant”. He played the part of ‘David Flood’ in a

film about the “Stardust” tragedy (RTE), ‘Marcus’ in “Prosperity” (RTE) and

‘Diarmuid’ in the award winning short “An Creatur”.