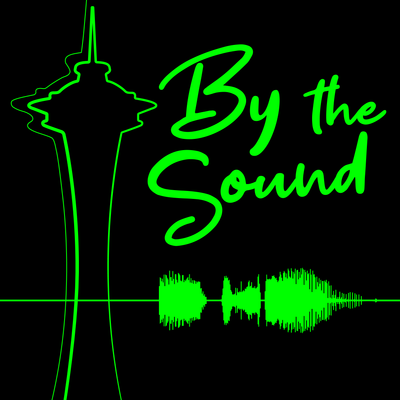 By the Sound is produced and edited by Sarah Mayes. Episode 014 is hosted by Chelsea Alvarez, Aisha Hauser, and Sarah Mayes. You can support the show and learn how to join our community at: https://www.patreon.com/bythesound

Beyond Survival: Stories and Strategies From the Transformative Justice Movement, edited by Ejeris Dixon and Leah Lakshmi Piepzna-Samarasinha

The Revolution Will Not Be Funded: Beyond the Non-Profit Industrial Complex

Join our community! Support the show!