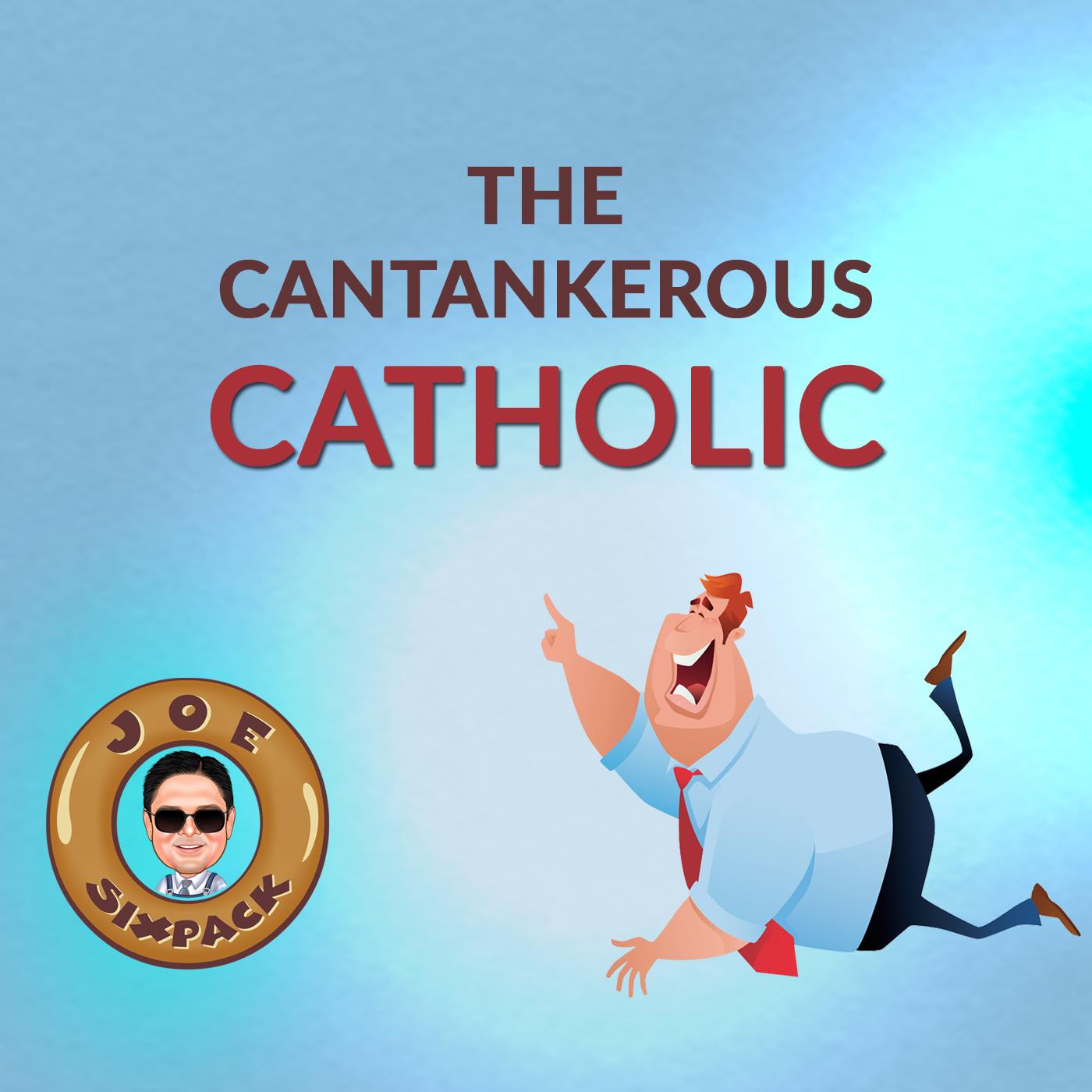 I’m afraid those things that made America great are gone now, and we gave them up without so much as a whimper.

Gov’t kidnapping part 2: A mom’s worst nightmare, losing her children to the government

Bishop Schneider releases essay ‘on the question of the true Pope’

This episode features a story about a girl and her doctor.