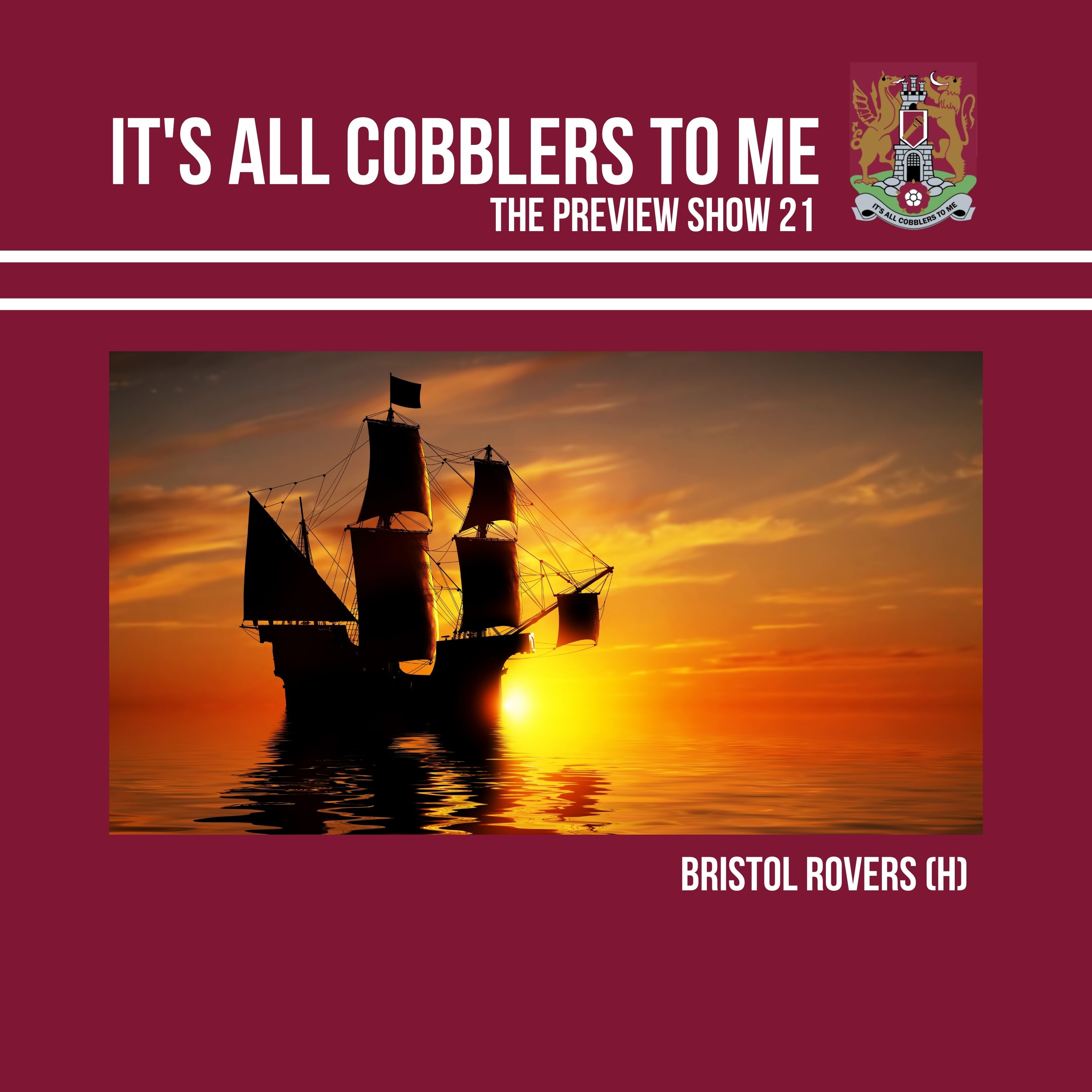 Finally after weeks of having to chat to happy and buoyant fans, Charles and Danny are joined by someone who supports a club in a very similar position to ourselves.

Bristol Rovers arrive at Sixfields having won their first game in seven last time out against Doncaster but still find themselves in 21st position in League One.

Gas Head Michael, it turns out, is feeling pretty much the same as we are at the moment and is just as worried about relegation too.

He chats to us about Bristol Rovers’ season, the ownership structure of the club and Joey Barton’s impact at the Memorial Stadium. We also share memories of some players who have played for both clubs in what may well become a regular feature!

There’s all the usual chat about players who could cause Town some issues, recent form and we give our predictions for the game too.