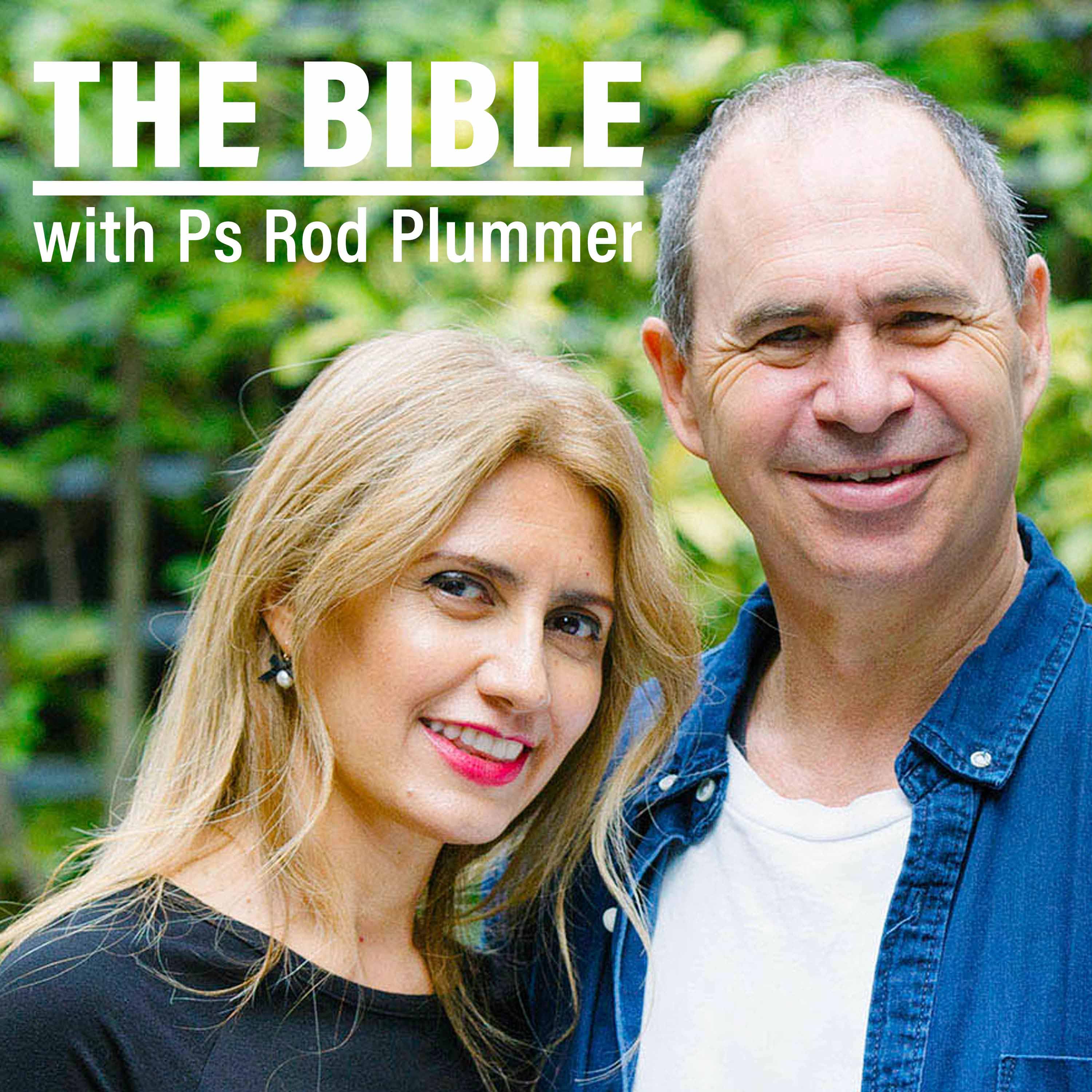 I love helping others #7 The Compassion Gift

“People don’t care how much know, until they know how much you care”

For by the grace given me I say to every one of you: Do not think of yourself more highly than you ought, but rather think of yourself with sober judgment, in accordance with the faith God has distributed to each of you. (4) For just as each of us has one body with many members, and these members do not all have the same function, (5) so in Christ we, though many, form one body, and each member belongs to all the others. (6) We have different gifts, according to the grace given to each of us. If your gift is prophesying, then prophesy in accordance with your faith; (7) if it is serving, then serve; if it is teaching, then teach; (8) if it is to encourage, then give encouragement; if it is giving, then give generously; if it is to lead, do it diligently; if it is to show mercy, do it cheerfully.

-are greatly concerned for the emotional, spiritual, and physical needs of others.

-They have desire and ability to help people who are suffering or distressed.

-They are happy to help all, and don’t cease being happy

Need to be aware:

-Because people with this gift are so patient and compassionate with those in pain, they will benefit from setting clear boundaries so as to prevent them from burnout.

-They need to be in a system of care that helps order their world.

-They may not understand others who are not so compassionate as not caring.

For God so loved the world that he gave his one and only Son, that whoever believes in him shall not perish but have eternal life.

At mealtime Boaz said to her, “Come over here. Have some bread and dip it in the wine vinegar.” When she sat down with the harvesters, he offered her some roasted grain. She ate all she wanted and had some left over. (15) As she got up to glean, Boaz gave orders to his men, “Let her gather among the sheaves and don’t reprimand her. (16) Even pull out some stalks for her from the bundles and leave them for her to pick up, and don’t rebuke her.” (17) So Ruth gleaned in the field until evening. Then she threshed the barley she had gathered, and it amounted to about an ephah. (18) She carried it back to town, and her mother-in-law saw how much she had gathered. Ruth also brought out and gave her what she had left over after she had eaten enough.

Jesus went through all the towns and villages, teaching in their synagogues, proclaiming the good news of the kingdom and healing every disease and sickness. (36) When he saw the crowds, he had compassion on them, because they were harassed and helpless, like sheep without a shepherd.

In reply Jesus said: “A man was going down from Jerusalem to Jericho, when he was attacked by robbers. They stripped him of his clothes, beat him and went away, leaving him half dead. (31) A priest happened to be going down the same road, and when he saw the man, he passed by on the other side. (32) So too, a Levite, when he came to the place and saw him, passed by on the other side. (33) But a Samaritan, as he traveled, came where the man was; and when he saw him, he took pity on him. (34) He went to him and bandaged his wounds, pouring on oil and wine. Then he put the man on his own donkey, brought him to an inn and took care of him. (35) The next day he took out two denarii and gave them to the innkeeper. ‘Look after him,’ he said, ‘and when I return, I will reimburse you for any extra expense you may have.’ (36) “Which of these three do you think was a neighbor to the man who fell into the hands of robbers?”

If anyone has material possessions and sees a brother or sister in need but has no pity (feeling in the guts) on them, how can the love of God be in that person?

For it is by grace you have been saved, through faith—and this is not from yourselves, it is the gift of God— (9) not by works, so that no one can boast. (10) For we are God’s handiwork, created in Christ Jesus to do good works, which God prepared in advance for us to do.