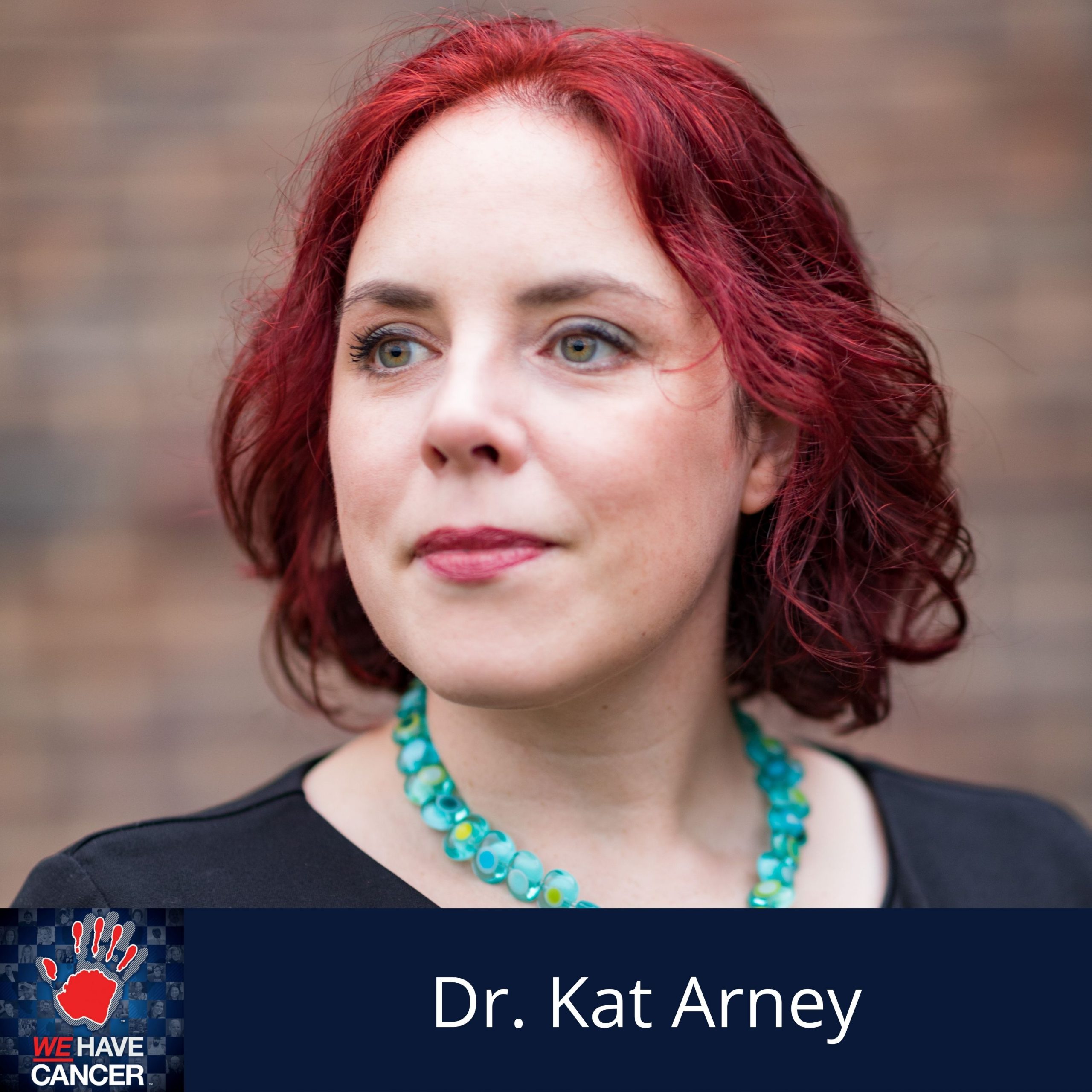 WE Have Cancer - Lee Silverstein EPISODE 161, 6th October 2020
Combating The Perceptions Of What Is Cancer And Why Do People Get Cancer, With Guest Kat Arney
00:00:00 00:46:25
1x
Share
Notes
Subscribe
Share Episode

Combating The Perceptions Of What Is Cancer And Why Do People Get Cancer, With Guest Kat Arney

Kat Arney joins the “WE Have Cancer” podcast to talk about her new book “Rebel Cell.” As a self-identified developmental geneticist, Kat discusses what is cancer, why do people get cancer, and how it differs from the perception most have of the disease.

From viewing cancer as a one-off personal event to how a more evolutionary outlook on treatment might just be the answer to curing cancer, Kat Arney uses her Ph.D. and experience to flip your idea of the disease on its head.

Kat Arney is the host of the “Genetics Unzipped" podcast and author of such books as, “Rebel Cell: Cancer, Evolution, and the New Science of Life’s Oldest Betrayal.”

Kat earned a Ph.D. in developmental genetics from Cambridge University. She’s a co-founding member of the Cancer Research UK's award-winning science blog and was a principal media spokesperson from 2004-2016.