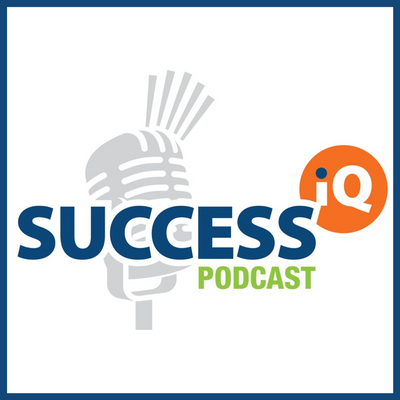 **SPECIAL NOTE** - Unfortunately Weyv is no longer available Stephanie wanted me to give you this special message.

We are saddened to announce that effective tomorrow, August 9, 2019, the WEYV app will no longer be available. We thank you for being with us as we aimed to build a robust, multi-content entertainment app. While we are disappointed that our efforts did not result in the outcome we had hoped for, we walk away with unforgettable experiences and lessons learned.

Now you may ask why are you still airing this episode and the reason is simple although Weyv may be no more, Stephanie has a huge amount of experience and shares some brilliant knowledge bombs during this episode.

Stephanie Scapa is the Co-Founder & CEO of WEYV, a platform that allows users to listen to music, read magazines and (soon) listen to podcasts all in a single app experience. While competition is fierce with established brands like Spotify, Apple Music, and Amazon, Stephanie is on a mission to unite friends and families through shared access to ALL of the premium entertainment and quality content that binds them together.

Not only has Stephanie led efforts surrounding the development of the app, but she is also a skilful negotiator, having successfully secured deals with major record labels and publishing companies like TIME Inc., Bonnier Corp., Universal Music Group, Warner Music Group and Sony Music Entertainment, in order to offer their content to WEYV users.

Under Stephanie’s leadership, WEYV has been built on a patented digital content licensing model where content providers are fairly compensated in proportion to the amount of time their content is accessed. This is a revolutionary model for content providers to monetize their intellectual property.

Stephanie is also an accomplished philanthropist having founded Tech Treehouse in 2016, a Metro Detroit-based non-profit providing after-school STEM activities to children, and she holds a bachelor’s degree in industrial and operations engineering from the University of Michigan.