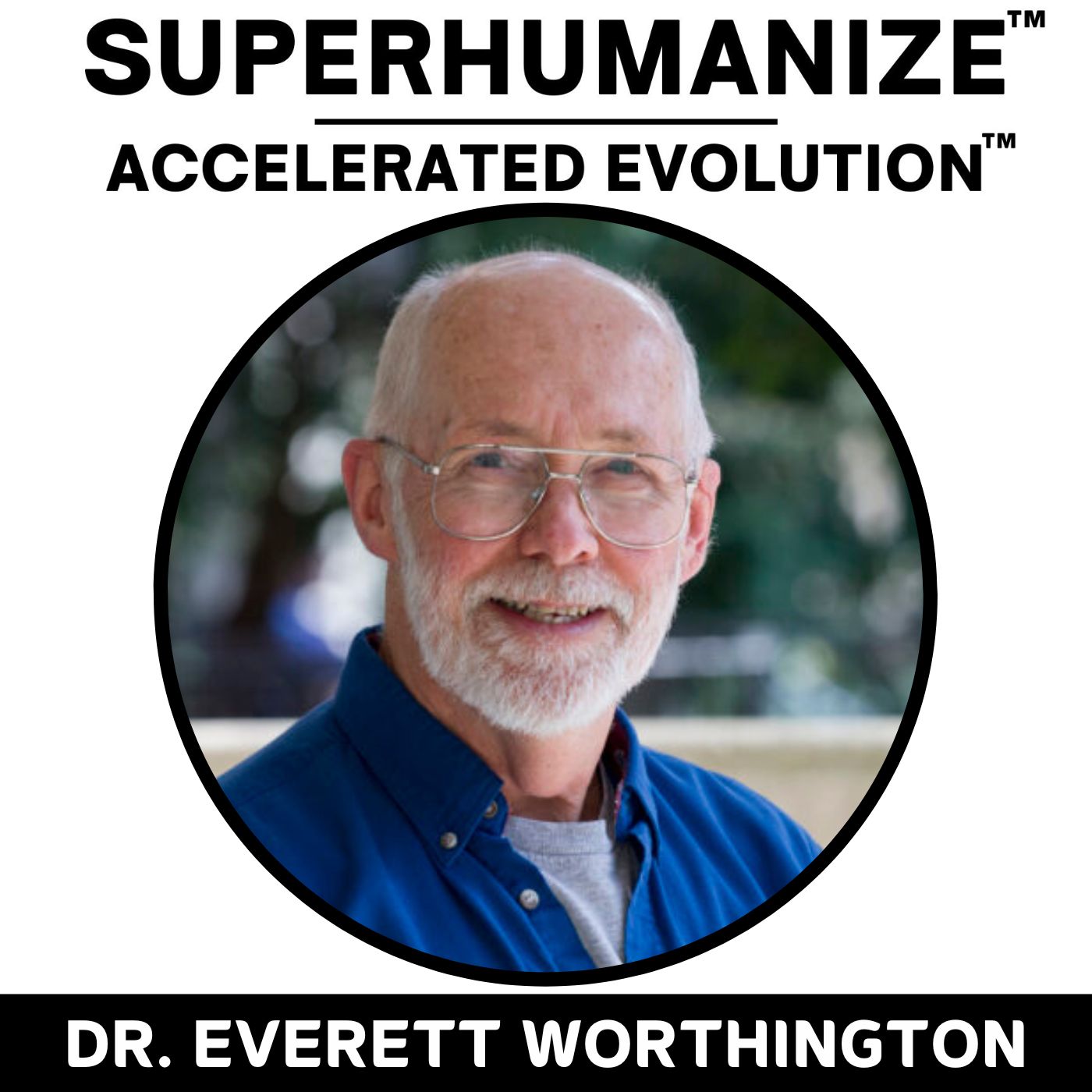 The Science Behind Forgiveness from Both a Spiritual and Secular Perspective with Dr. Everett Worthington
21st December 2022 • The Superhumanize Podcast • superhumanize.com
00:00:00 00:58:32

Something that is fundamental to living a fulfilled life that is rooted in joy and the full expression of our highest Self, unhindered by pain and regret, is our capacity to forgive. Others and also ourselves. When we are filled with loathing, blame, shame and condemnation, whether focused outward or inward, it cuts us off from living a life of freedom, connectedness and abundance. However, in many cases being able to forgive is not something you can simply decide on and then switch on. True forgiveness is complex, it can not be forced. But, it can be nurtured and grown.

Our guest today is the world's leading expert on the scientific study of forgiveness. Dr. Everett Worthington knows forgiveness. He is Professor Emeritus of Psychology at Virginia Commonwealth University and has done clinical studies on forgiveness for over 40 years. And he has lived it, forgiving the man who murdered his mother.

Dr. Worthington has published over 500 scholarly articles and 45 books on what forgiveness is and how we can become forgiving people, what the substantial cost of 'unforgiveness" is and what the profound positive effects of forgiveness are.

In 2001, Dr. Worthington developed the REACH Forgiveness Practice, a method that has been tested in more than 20 controlled scientific studies and which has helped thousands of people around the world, including himself, reap the mental and physical benefits of forgiveness and heal from emotional trauma.

In this conversation with Dr. Worthington, you'll discover:

-What is the current state in the science of forgiveness...05:05

-How Dr. Worthington was forced to put his teachings on forgiveness to the ultimate test...16:16

-The difference between forgiveness and acceptance...27:10

-How faith informs a practice of forgiveness vs. a secular mindset...32:22

-The most astounding things learned in the practice of studying forgiveness...35:40

-How the cycle of retribution ceases, even in the midst of horrific injustice...41:02

Moving Forward: Six Steps to Forgiving Yourself and Breaking Free from the Past

Forgiving and Reconciling: Bridges to Wholeness and Hope