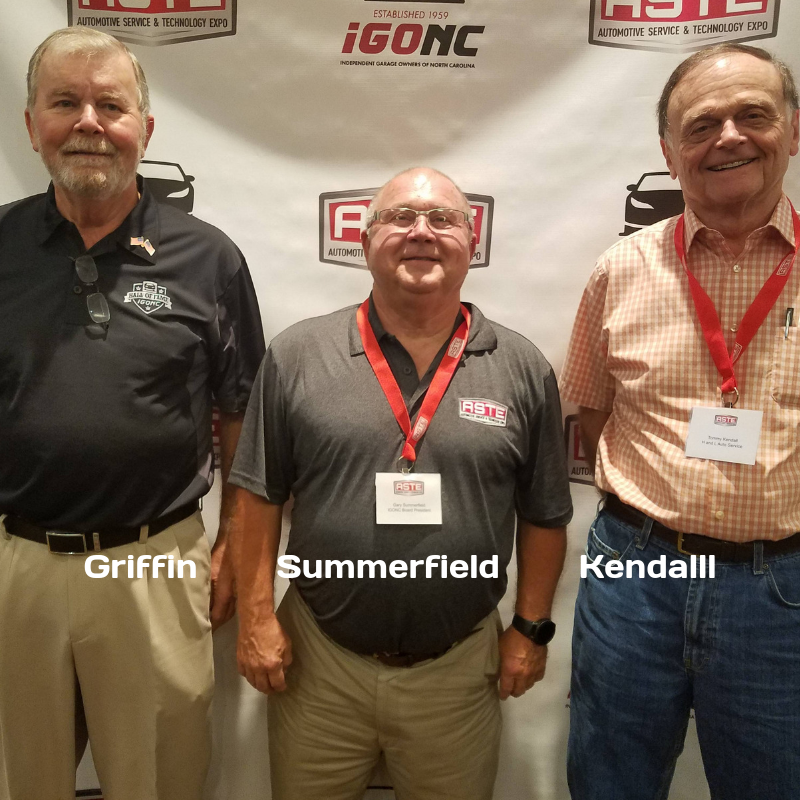 Gary Summerfield started in the business in the early sixties pumping gas and doing general service station work. He opened his own service station in 1975 and received training from Shell, Sunoco, and Exxon. 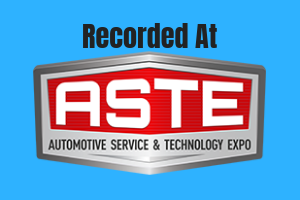 Gary also had a large towing service from 1979 and grew it to 14 units. He closed it in 1999 sold the equipment and focused on the repair business.

He credits his success to attending training classes and required employees to attend also His business grew to 6 million dollars in total sales per year. Gary was to sell two locations with an offer he could not refuse. He also sold his Hybrid shop and repair and another location to his general manager and the fourth location to a towing service.

He is now a landlord but is considering building a new location for my youngest son and helping him run it.

Don Griffin started building transmissions in 1980 at a dealership. he left there in a year and worked interdependently for two years, then went back to a dealer. In 1983, he went to another independent shop until 1992 when he decided he wanted to rebuild transmissions his way and wanted to do European and Asian units.

He taught himself the electronics on those units when other shops didn’t want to bother with them. He made himself a name that he could fix anything foreign or domestic. His time in the shop was from 1992 until 2016. He had built a building in 1999 and still have that leased out. He was the one that can safely say he did it his way.

Tommy Kendal was born in Columbus County in 1939. He moved to Cumberland County in 1944. He lived on a farm and worked at a dairy until 1958 when he graduated from high school. He went to Danville Technical Institute for a 2-year auto mechanics course and in 1960, he graduated and went to work at H&L Auto as a mechanic.

During 1978, he took and passed all 8 ASE certification tests and received their Master Automobile Technician certificate. While in 1990, he moved up to management and during 1995, he passed the L1 Advanced Level test. He still enjoys working on cars. He really enjoys that more than management.