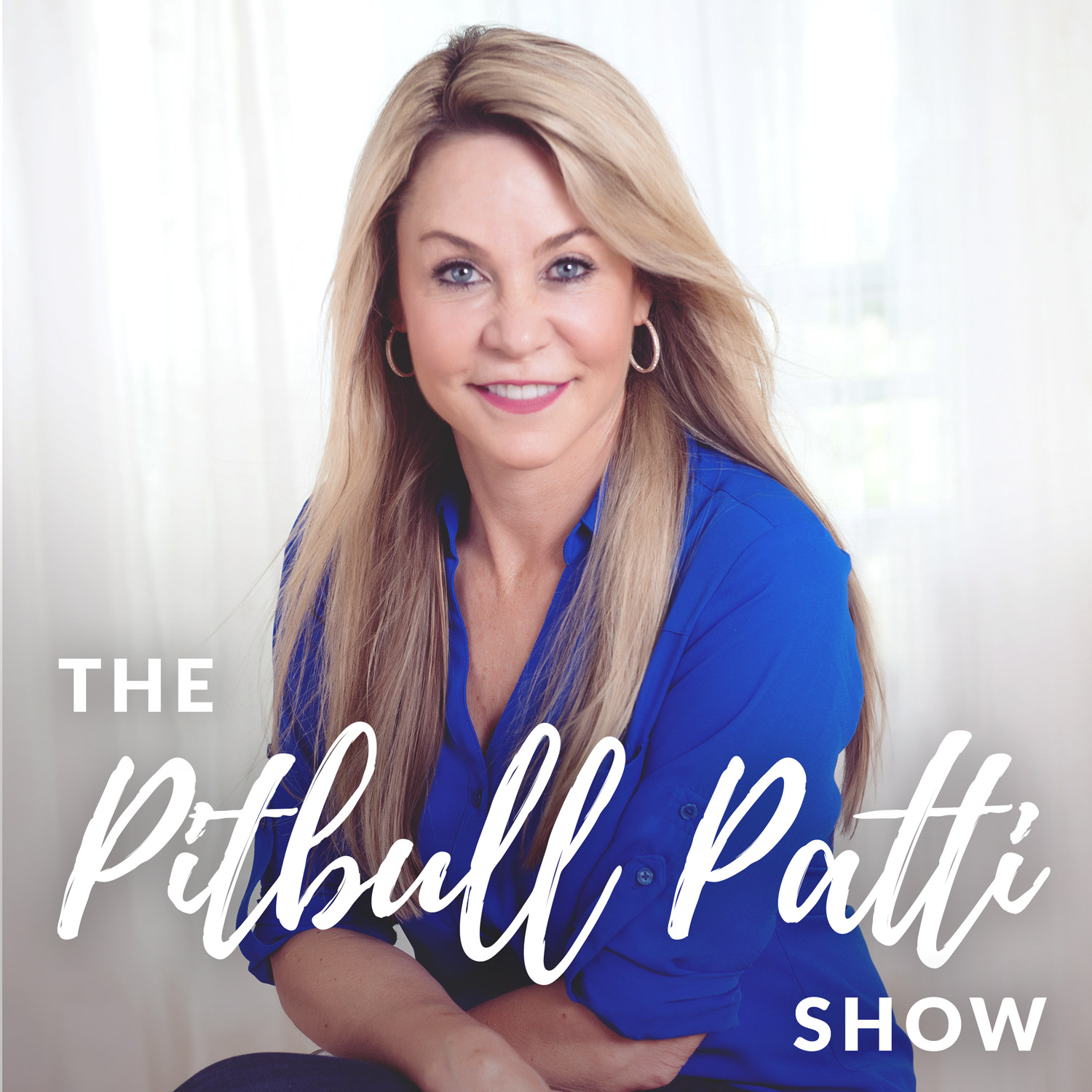 Kevin Guest shares 12 key principles that prove that you can indeed have it all. Guest is CEO of Usana, a billion-dollar health and nutritional supplement company. But, he\'s not your typical CEO. He\'s also a motivational speaker, musician and author of All The Right Reasons: 12 Timeless Principles for Living a Life in Harmony.  He has performed at the Grand Ole Opry and he regularly plays with country music superstar Collin Raye. Guest has played on stage with many great artists, including Kenny Loggins, Tommy Shaw and Eddie Money. In the 1980\'s he had show called \'Pump Up The Volume\' where he interviewed bands such as Kiss, Scorpions, Ozzy Osbourne and Jon Bon Jovi. Today, he is the superstar. Guest has been interviewed on Dr. Oz and many other national radio and tv shows, as well as presenting keynote speeches to audiences around the world. His book is available on Amazon and proceeds benefit needy children.

Listen To The Full Episode: