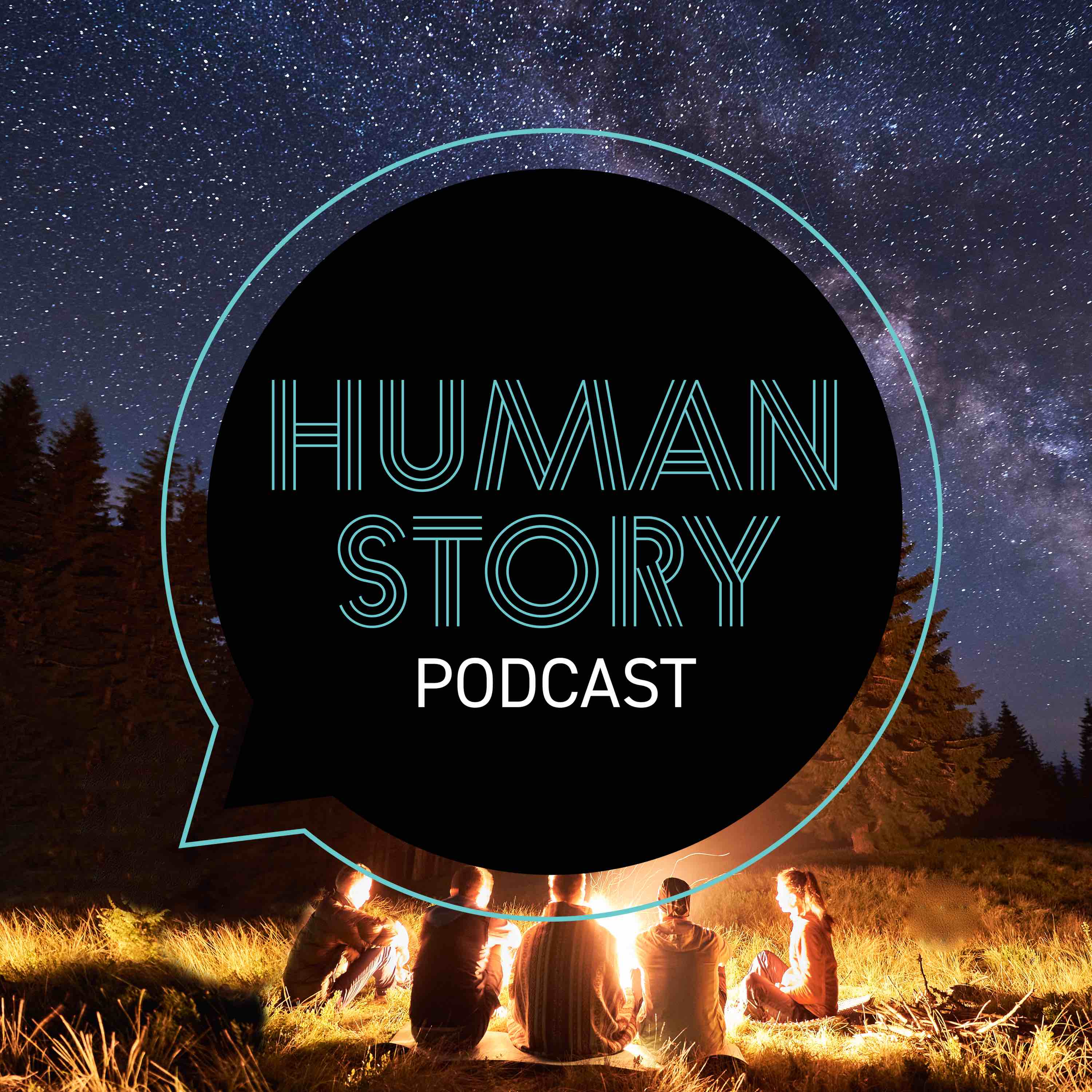 There’s a story in your head, a kind of autobiography. You’ve been writing and revising it all your life. We take the chaos of information from a normal life and create a story that makes sense.

But considering who’s telling the story, it’s no surprise that a lot of it just doesn’t hold up. Dale McGowan was well into adulthood before a random memory surfaced, poking a hole in what he calls his “founding myth.” He had a choice: stick with the better story, or switch to the truer one.