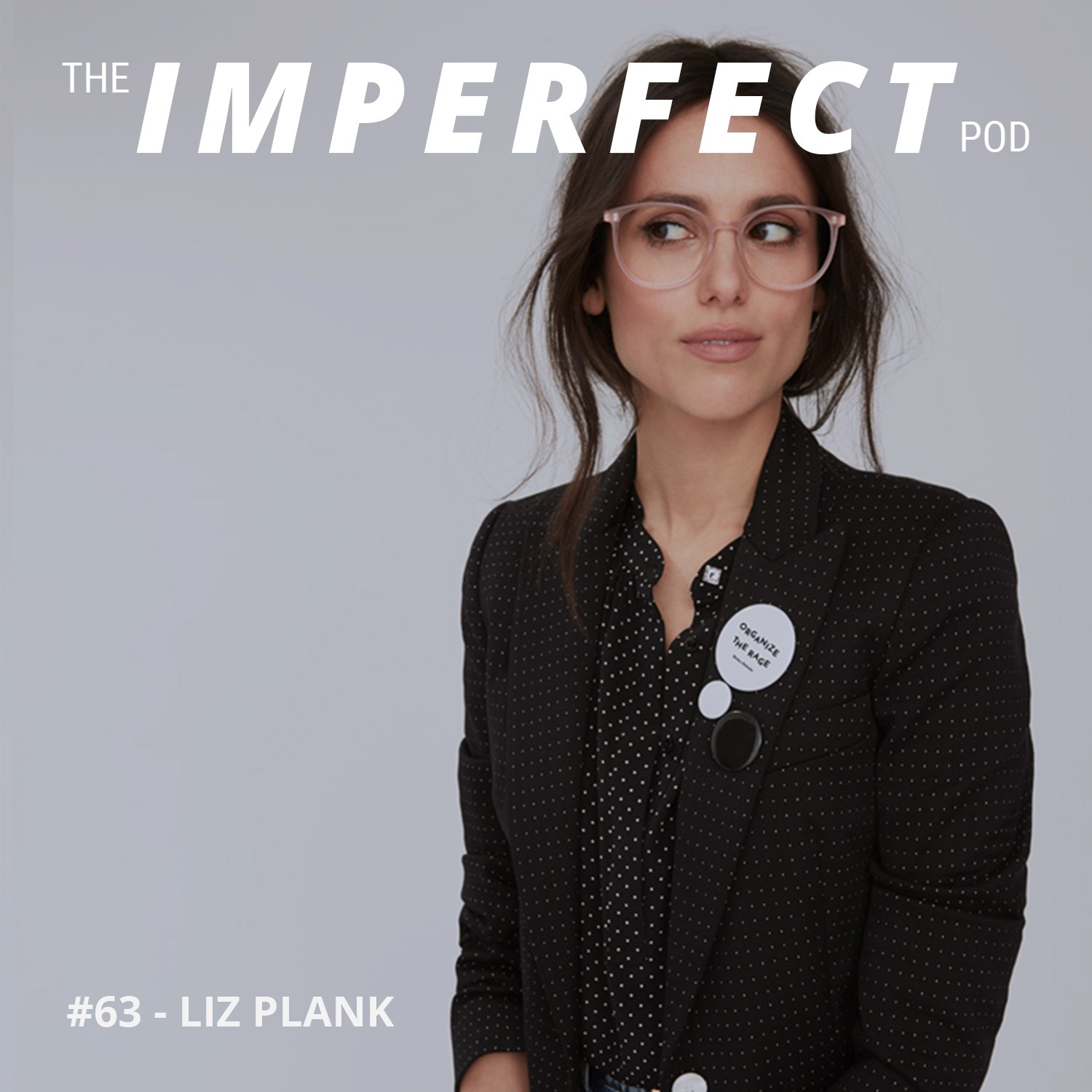 63. For the Love of Men: Conversations About Masculinity with Liz Plank

Hello everyone! This episode is really special to me. I've wanted to speak with Liz ever since I read her book "For the Love of Men: From Toxic to a More Mindful Masculinity" back in the summer of 2020. It's such an empathetic approach to the conversation that I absolutely loved the book and have mentioned it numerous times on the show.

Well, with her paperback coming out this week (February 2nd so much sure to go check it out) it was the perfect timing to make it happen! We cover a ton of topics including why she wrote the book, why it's important for men to listen to women on the topic of masculinity, what are Men's Rights groups, what it was like to talk about masculinity in the Trump era, emotional intelligence and much more. Please please please go check out her book. I will also be doing a giveaway of some of her books on Instagram once they get here so much sure to follow me there @theimperfectpod.

If you liked the episode, make sure to press subscribe, follow, leave a review and message me on Instagram @theimperfectpod or email me at Luke@theimperfectpod.com and join my Facebook group. I always always want to hear from my listeners and continue the conversation!

More about Liz: Liz is an award-winning journalist, author and the executive producer and host of several critically acclaimed digital series at Vox Media and NBC News. She’s the CEO of Liz Plank Productions and is a columnist for MSNBC and has been listed as one of Forbes’ 30 Under 30, Mediaite’s Most Influential in News Media, and Marie Claire’s Most Powerful Women, and was named one of the World’s Most Influential People in Gender Policy by Apolitical. She’s built a loyal following on numerous social media platforms, but her proudest accomplishment by far remains being blocked by the 45th president of the United States. Liz regularly appears on national and international television programs to provide a perspective on politics, gender issues, and reproductive rights, including The Today Show, The Daily Show, MSNBC, CNN, ABC News, Fusion, Al-Jazeera America and BBC World. Through her activism and creative approach to journalism, Liz has made it her mission to elevate the voices of those who are often not heard. Before becoming a journalist, Liz worked as a researcher and behavioral science consultant at the London School of Economics, from which she holds a master's degree in policy with an emphasis in global gender politics. You can follow Liz on Twitter and Instagram @feministabulous, subscribe to her Newsletter, watch her on YouTube or check out more of her work on her website!