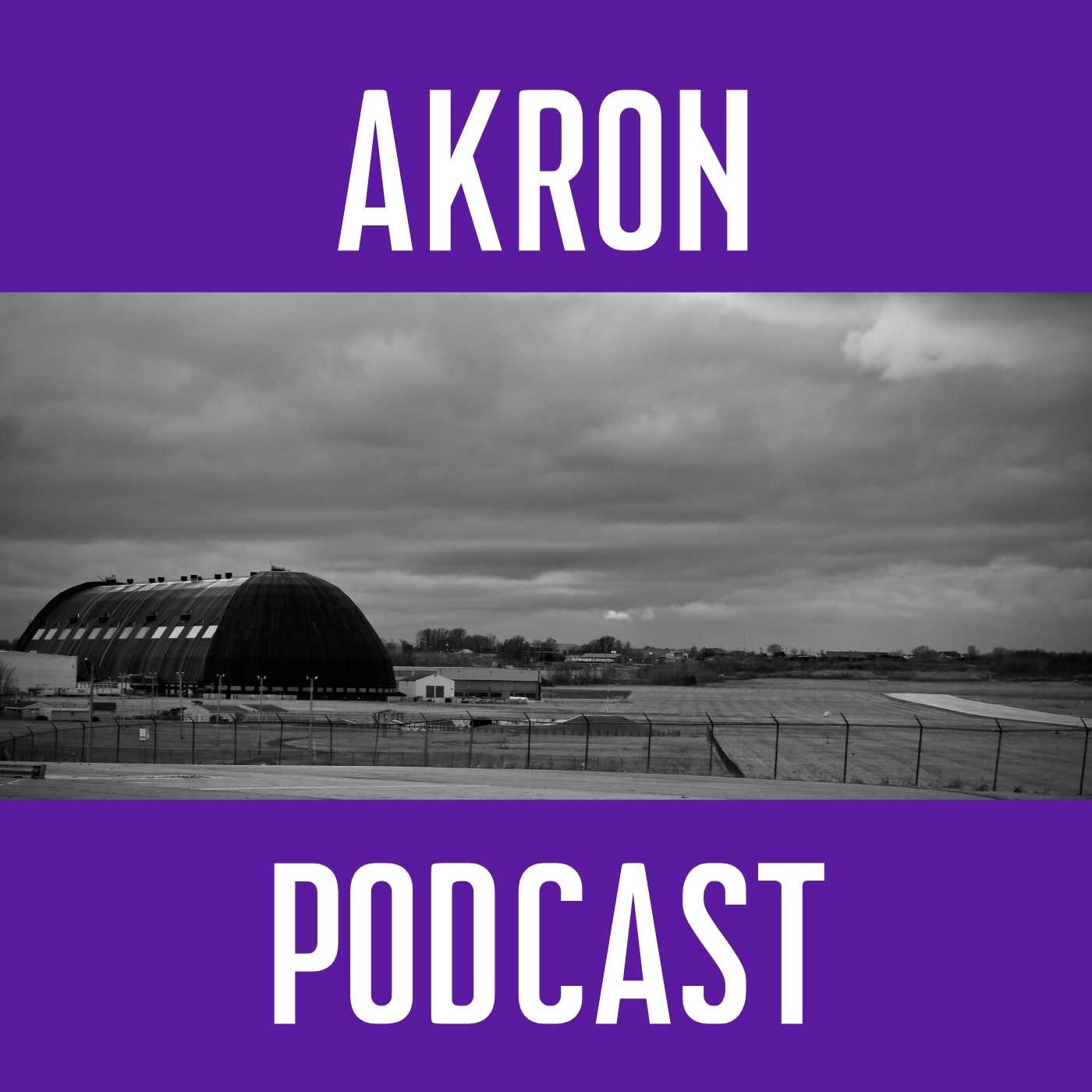 Billboard UpdateI had previously mentioned the billboard for Route 8, but the city was blocking it? At-large Councilwoman Linda Omobien and Ward 4 representative Russ Neal voted in favor of the billboard construction, which was defeated. James Hardy, deputy mayor for integrated development, said his staff would reach out to offer assistance to the business owner, who has previously told the Beacon Journal that the city doesn’t care about him. Ohio Bill Puts the Ownership on DoctorsA new Ohio bill seeks to restrict gender identity medical treatments for transgender youths by penalizing the doctors who prescribe them. Republican Reps. Ron Hood of Ashville and Bill Dean of Xenia plan to introduce the “Protect Vulnerable Children Act” this week. Physicians could be charged with a third-degree felony for attempting therapeutic or surgical procedures intended to alter the gender of someone under age 18. Parents could also file civil lawsuits against physicians for providing treatment. LGBTQ advocacy group Equality Ohio plans to fight the legislation until the end of the session Beloved Morning Man Stan Piatt Dies at 68For 35 years Piatt reveled in anchoring a morning comedy show on radio station WNIR (100.1-FM), bringing laughter to thousands of Greater Akron listeners by utilizing a quirky cast of regular callers and his own relentless sense of humor. Goodyear Had a Poor 2019Goodyear ended 2019 with large losses for the fourth quarter and the full year, sending its shares plunging on Tuesday. The company did well in the United States but faces a challenging global environment and as a result, will continue to focus on cost control and working capital management, its top executive said. The Akron tire maker on Tuesday said it lost $392 million, or $1.68 per share, on revenue of $3.7 billion for the fourth quarter ending. Dec. 31. That compares to a profit of $110 million, or 47 cents per share, on revenue of nearly $3.9 billion a year ago. The Akron Airport is Closing One RunwayThere are two runways at what used to be known as Akron Fulton airport (now Akron Executive Airport) and one runway is going to be closed so that more development of the land can take place. Today, AKR services around 20,000 flights annually, including flights by pilots in training. The passengers on incoming and outgoing flights range from corporate employees to athletes to celebrities, many of whom include PGA golfers and country musicians. Children’s Hospital utilizes the airport as a base for dispatching their helicopter and an ambulance. Lee Brice, Caroline Jones, and Bill Engvall at the Civic Next WeekBrice and Jones will bring their country music together on February 22nd, and Bill Engall will bring his stand up comedy on the 28th. For more information see https://www.akroncivic.com/ Start Your PodcastCheck out the School of Podcasting at www.schoolofpodcasting.com (www.schoolofpodcasting.com) Support this podcast