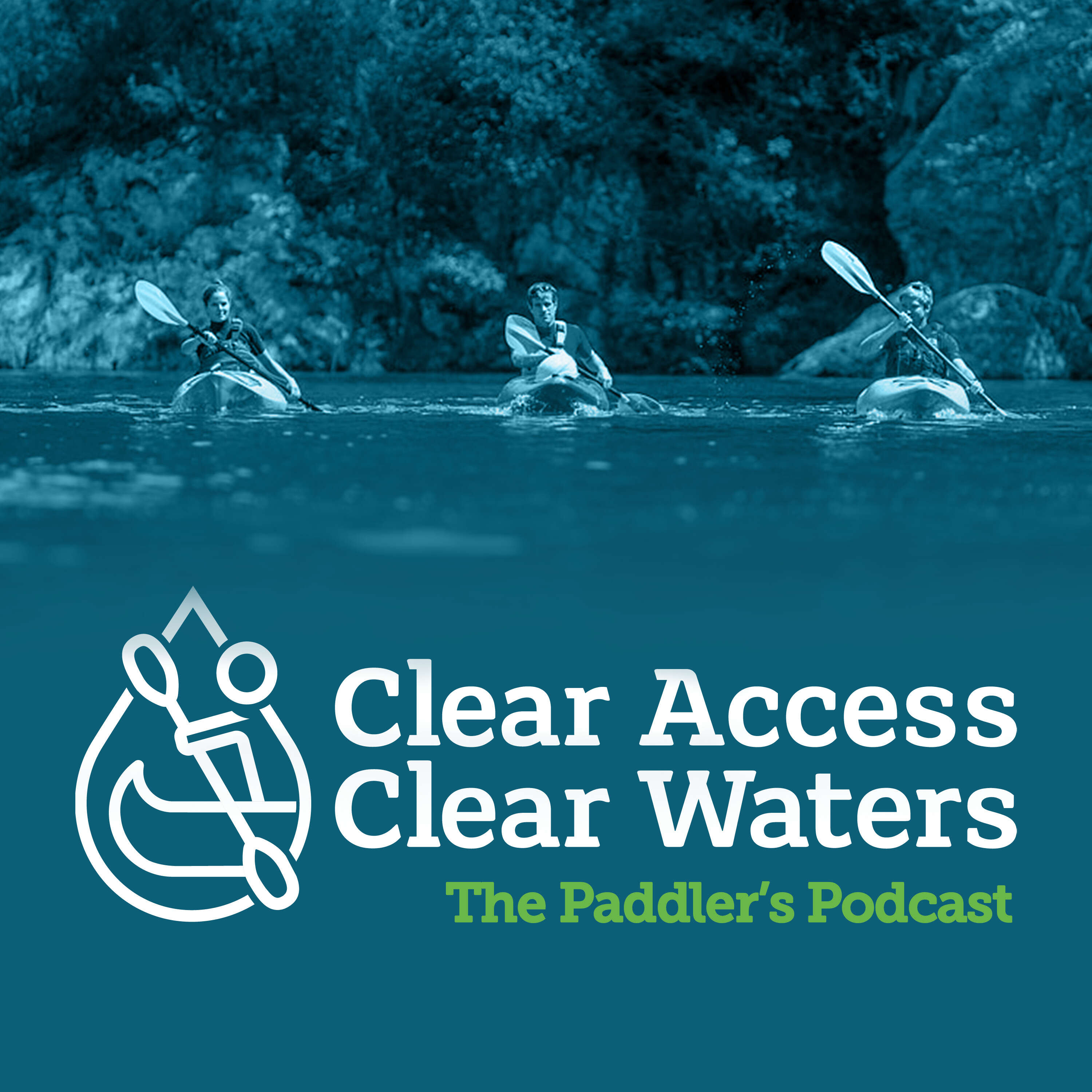 Pollution, sewage and water quality in our rivers - Amy Slack and Ash Smith

Etienne Stott, Olympic Gold Medal winner from London 2012 investigates pollution and water quality in our waterways. Etienne gets stuck in to finding out more about his issue with his guests. This is an audio version of a live conversation over facebook and YouTube.

So why should paddlers care about this? As you'll hear, there are plenty of places with sewage issues. When we enter into these waterways we're at risk of gastroenteritis; ear, nose and throat infections; skin issues and even hepatitis and e-coli. So even just touching your boat could put you at risk.

Amy Slack is from Surfers Against Sewage and Ash Smith if from Windrush Against Sewage Pollution(WASP). She claims our rivers are being treated like open sewers and that issues that were once affecting the coastline has now been switched inland.

Surfers Against Sewage started 30 years again when a bunch of surfers were fed up of becoming ill by being in the sea. Now it's a national campaigning organisation concerned about water quality, plastic pollution and the climate emergency.

WASP looks out for the Windrush in Oxfordshire and was set up to try to improve the quality of the water as they felt other agencies weren't doing enough. Ash tells Etienne about the sort of chemicals that are ending up in the waterways with long lasting effects.