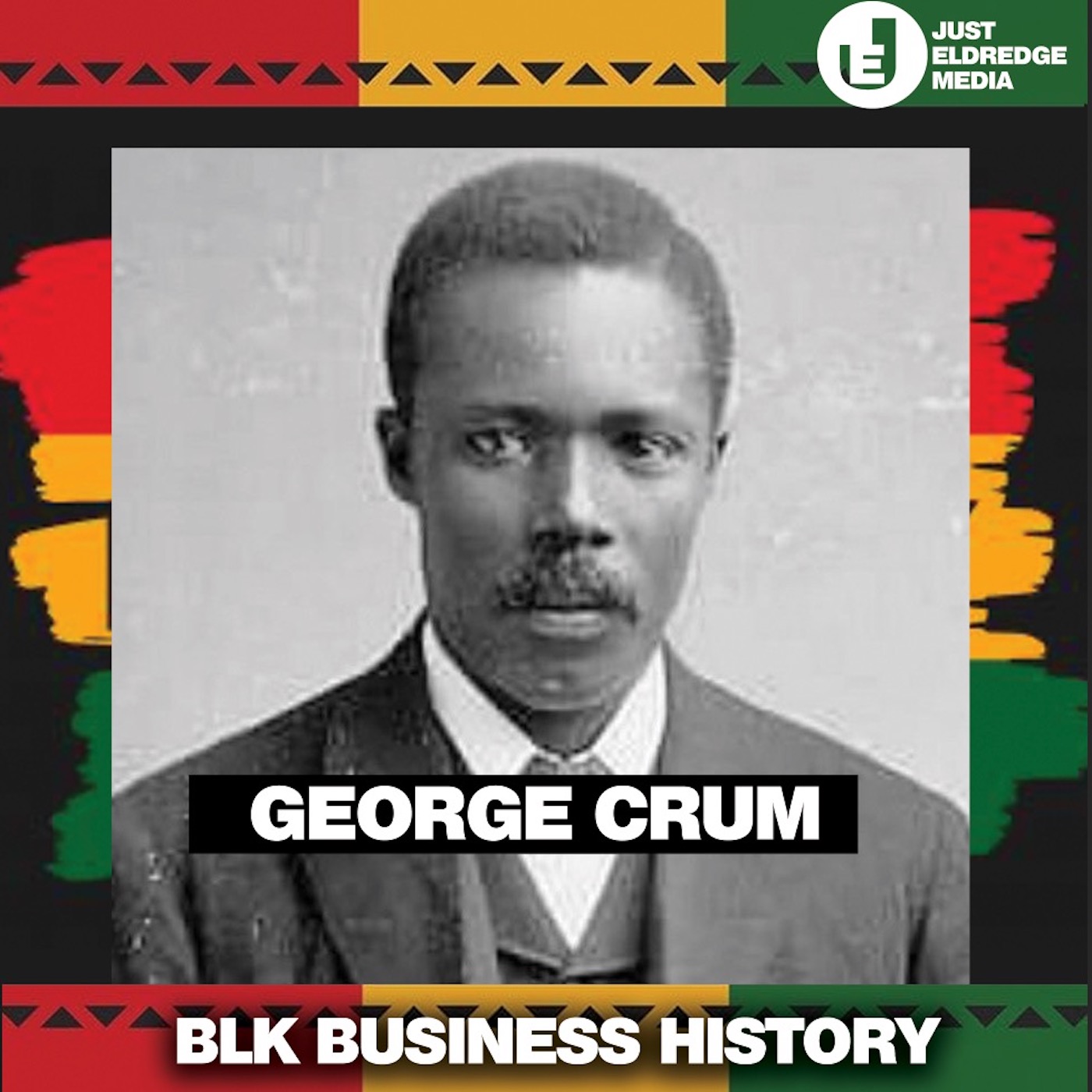 George Crum was the son of an African-American father and a Native American mother. Crum was a renowned chef who worked at Moon’s Lake House in Saratoga Springs, New York during the mid-1800s. According to culinary legend Crum was working as the chef in the summer of 1853 when he incidentally invented the chip.

In 2010, Atlanta-based Dondre Anderson and his family created a seasoning brand called All A’s Spices, selling their creations in a local healthy grocery store. With his “Symphony” spice specifically in-demand, Anderson and his two daughters, Amina and Amari began using it for their homemade chips, which quickly became a community favorite. With the success of the idea, Symphony Chips have become an expanding phenomenon. The delicious taters are available for wholesale and retail online, with a guarantee that all orders shipping within 24 hours after being placed.

For More information and to support Black Businesses please visit

This is a JustEldredge Media Production.