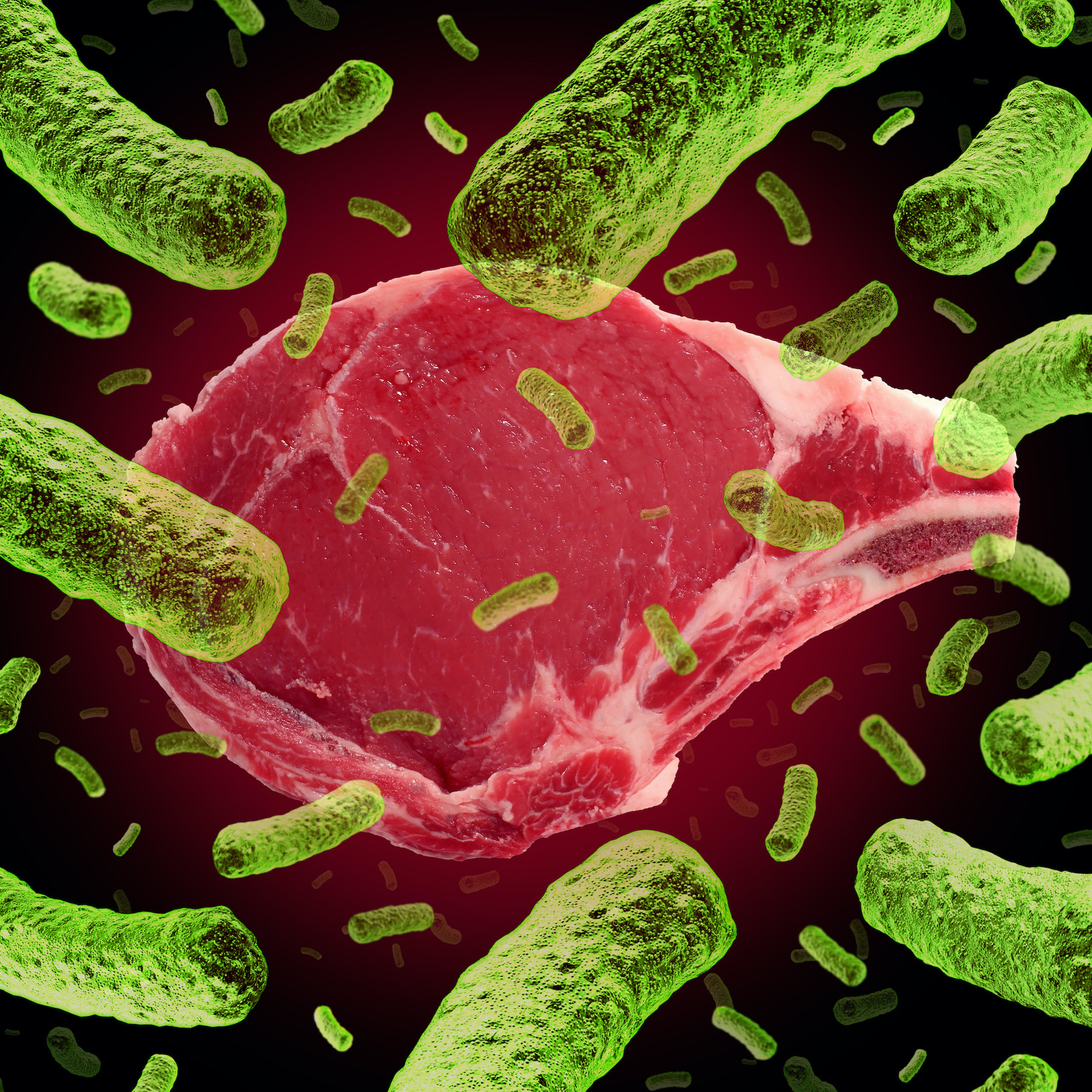 Handling cases with other law firms is a great joy. We get to learn together and work cases with new perspectives. One of the largest food poisoning outbreaks in San Antonio history is being prosecuted by Hill Law firm and our co-counsel.

Justin Hill: Welcome to Hill Law Firm Cases, a podcast discussing real-world cases handled by Justin Hill and The Hill Law Firm. For confidentiality reasons, names and amounts of any settlements have been removed. However, the facts are real, and these are the cases we handle on a day-to-day basis.

One thing we get to do in our practice as a small boutique San Antonio personal injury law firm, is work with other attorneys. I've seen in my career where attorneys have ended up either getting run over by a defense lawyer, outspent by a corporation, or just buried, because they either have too much pride or something else where they refused to involve other attorneys. In my career, I've had multiple occasions to involve other attorneys on cases. Sometimes, it's due to capacity at the law firm, where I need help. Sometimes, it's due to a very specialized part of law that I want to learn on.

In both situations, I've found that it's always been helpful. My client's always been better served. The client pays no more fee, the attorney's share fee, and share work. One thing this does allow though is the attorneys get to work together and learn from each other. Some of the things I've learned from other attorneys, on cases I've brought them in on, stick with me today and have changed the way I practice law. Currently, probably five cases in my firm I'm working with another attorney. One case involves a food poisoning outbreak. In this case, we represent probably 30 people who were injured in a food poisoning outbreak in San Antonio, Texas.

I've handled food poisoning outbreak cases and food poisoning products cases for the entirety of my career, but on this one, the numbers started getting higher and higher. I reached out to an attorney I'd worked some food poisoning cases with before out of the Northwest. Not only is he an expert in food poisoning cases, he was the first, the pioneer. He took on Jack in the Box and E. coli outbreak when everybody said he was losing his mind and that he was going to never make a penny. That his clients were never going to see their day in court, and they were never ever going to get compensated for their injuries.

Well, they were all wrong. Because of that, he pioneered the litigation against companies who make people sick due to contaminated food. Because in his hard work, food and fast-food restaurants and grocery stores are safer now. Now there's a consequence if companies don't take food safety seriously. I've learned a lot from this attorney about food poisoning litigation. I've learned a lot of just differences in styles, in advocacy, in the way they do things. They call it the practice of law because we should be practicing law, and we should be practicing to get better every day. Working with other lawyers and law firms in my career has, without a doubt, made me a better lawyer, and my law firm a better law firm.