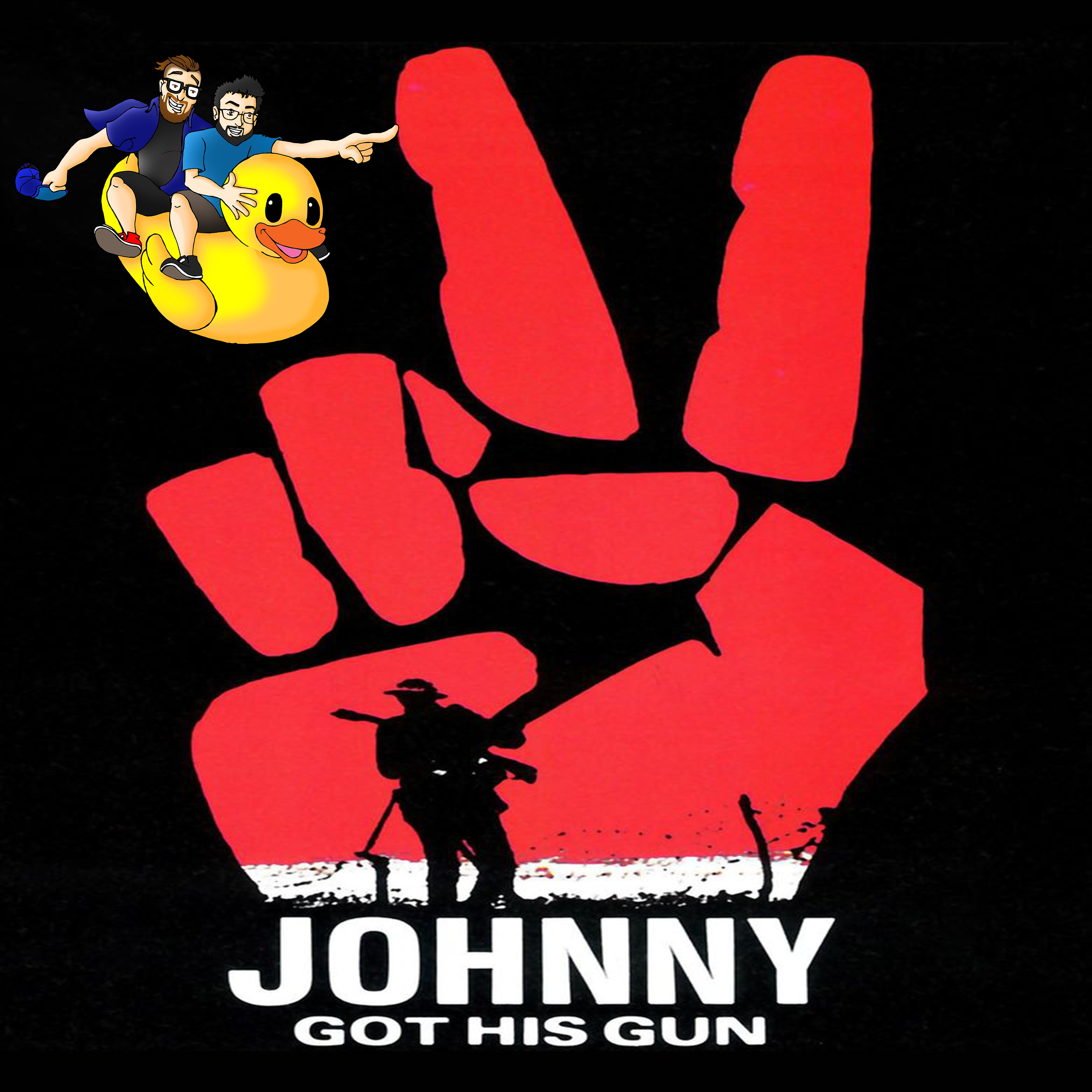 War has plunged Army soldier Joe Bonham (Timothy Bottoms) into an unending nightmare. Hit by an artillery shell in World War I, Joe has suffered injuries that have all but erased his humanity: he's lost his sight, speech, hearing and sense of smell. But he still has the ability to think and remember, which, in the end, may be more a curse than a blessing. Trapped in his body, Joe realizes there's only one way out of his misery: death. Can he get a sympathetic nurse to help him?