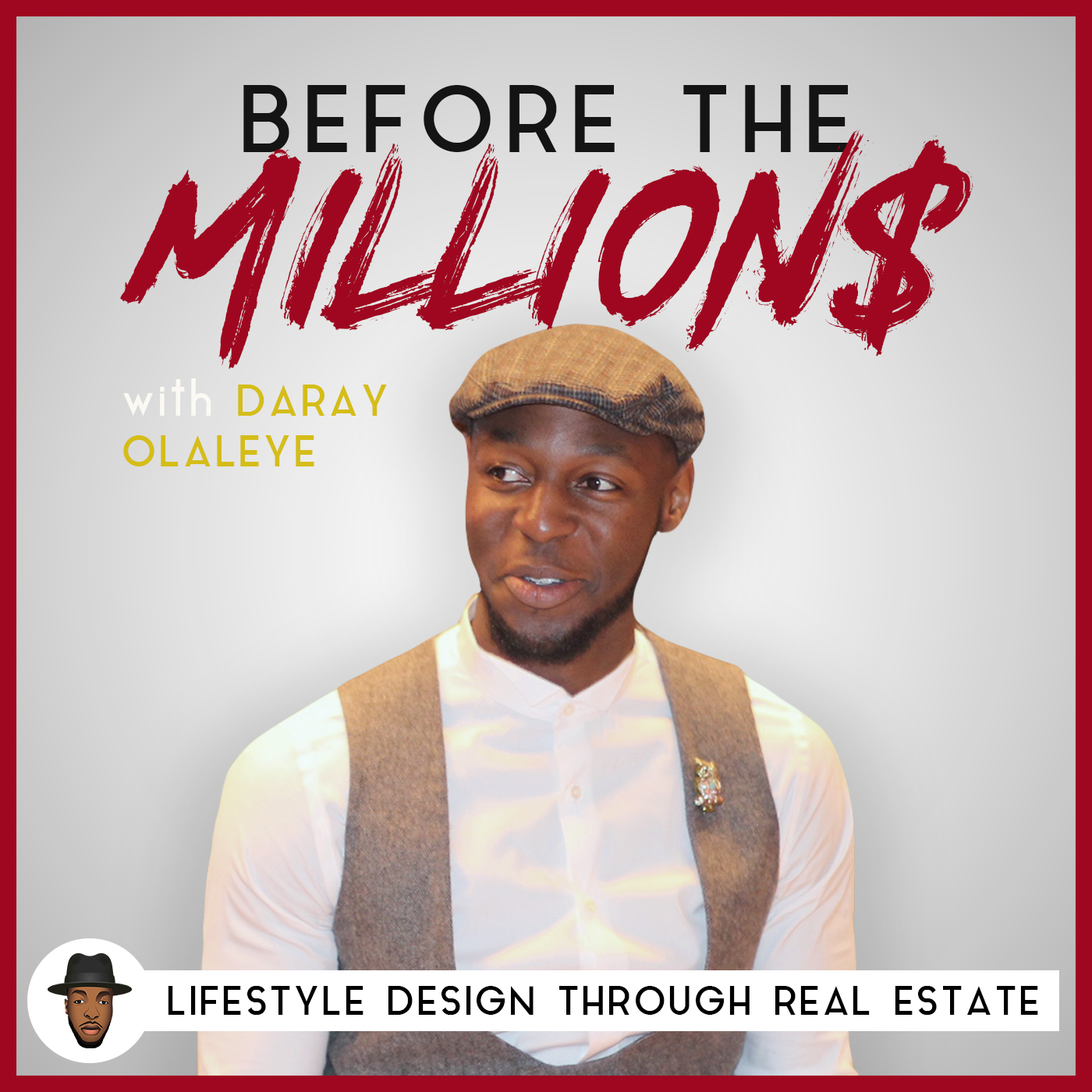 Today's guest, Terry Hale, is a commercial real estate rockstar with 20+ years experience in the industry. As an investor, Terry experienced the ups and downs of varying niches in the commercial space. Starting as an apartment investor, Terry abruptly realized that the self storage space was where he wanted to settle. It quickly proved to be one of the few asset classes that could produce in the worst of economy's.

Today we discuss Terry's transition to self storage, why he's such a strong advocate for it and where he see's commercial real estate going in the next few years. By the end of the episode, you will be crystal clear on the most important things you newbie investors to know and do when getting into apartments, self storage and data centers.

Listen to this book for free!