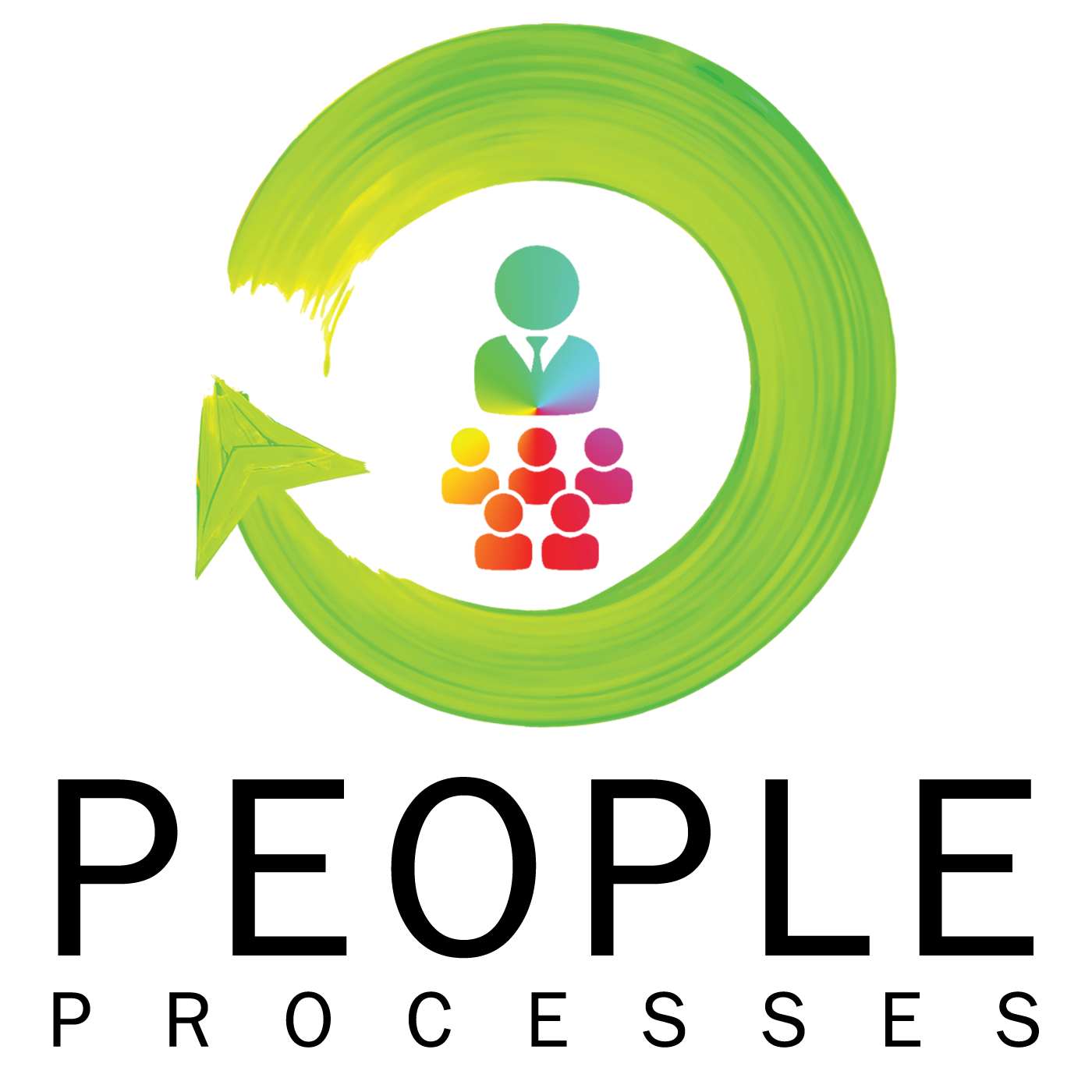 A group of mechanics employed at a South Carolina chain of tire and automobile repair stores was paid under a compensation plan that contained two components. They received an amount determined by multiplying the particular mechanic’s “flat rate”;—an hourly pay rate assigned to each mechanic based on that mechanic’s particular skill, experience, and certifications—by the mechanic’s &quot; turned hours,&quot; a pre-established amount of time designated by the employer for each mechanical task, for all tasks completed by the mechanic during the relevant pay period.

The compensation for turned hours did not account for the actual time spent working on a particular task or during the pay period overall, however. Instead, it was based exclusively on the number of tasks completed and the pre-assigned turned hours for such tasks (the same measure of turned hours used to form a mechanic’s pay for a particular task also was used as the basis for the labor costs charged to the customer for that task, although the rates paid by the customers were greater than mechanics’ flat rates).

The mechanics filed a putative class-action suit against the company, after which both sides filed motions for summary judgment seeking a ruling in their favor regarding whether the employer’s method of compensation is a bona fide commission plan under the FLSA—and, if so, whether the plan was exempted from the statute’s overtime pay requirements. The employees argued that the employer’s commission rate was a "sham" that did not meet the requirements to qualify for the Section 7(i) overtime exemption, that the totality of the employer’s conduct demonstrated a clear pattern of reckless disregard for the FLSA, and that the court should find that a three-year statute of limitations applied in denying the company’s motion for summary judgment concerning employees who had filed their written consents to be part of the class within those three years.

The FLSA provides two potential limitations periods: a two-year statute of limitations applies for non-willful violations, but a three-year statute of limitations applies when the violation is willful (employees bear the burden of proof when alleging that a violation is willful). In the case at bar, the employees conceded that the company’s failure to consult with a lawyer concerning its compensation plan could not alone demonstrate a willful violation of the statute. Rather, they contended that, combined with its other conduct, the company’s failure to have consulted with an employment lawyer or with the Department of Labor (DOL) when it implemented the at-issue compensation plan was sufficient to establish a willful violation.

The court found that the employees provided no evidence that the employer was on notice that its compensation plan violated the FLSA, however, noting that the company’s corporate counsel had worked with the DOL during an investigation of the plan and that a DOL audit had revealed no statutory violations. Consequently, the court granted the employer’s motion for summary judgment concerning all employees who had failed to file written consent within the two-year limitations period.

This plan passed almost all the requirements, and most of the individual claimants’ complain were dismissed in summary judgment. However, there is still a question concerning those employees who rarely made more than the “guaranteed rate” or draw. If you have a situation like this, and an employee is not exceeding their draw, you cannot just let that continue. The employees allege that they did other things that didn’t generate turned hours, and that is why they didn’t exceed the guaranteed rate. Work such as more administrative duties may or may not be why they didn’t exceed the guaranteed rate.

Do not let, out of your 30 employees, if five consistently miss their quota, not make enough so that the commission plan kicks in. If you continue to pay them the guaranteed minimum hourly rate, you will get in trouble. In Tire Kingdom’s example, they allowed their employees to remain for a long enough period not making enough turned hours, effectively making $11.02 an hour, flat, without overtime. Their plan passed, benefiting some employees but negatively impacting others who have worked long hours.