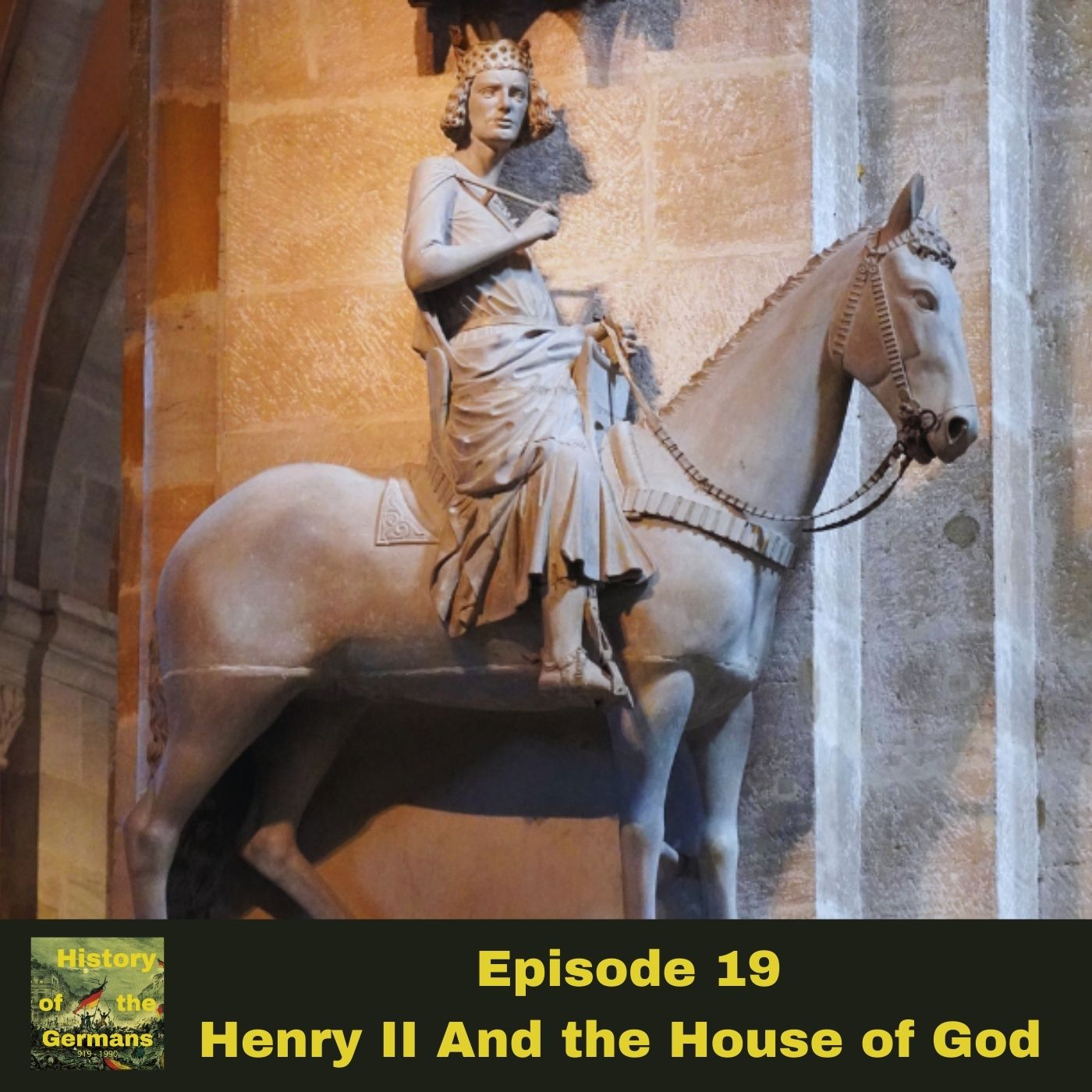 To understand Henry II you have to start at the end. When he died, he had made no succession plan whatsoever. He was convinced that he had moulded the kingdom into a House of god run by pious monks and observant bishops. If the House of God pleased the lord, he would appoint a new successor, and if not, well the good riddance.

Though his policy of strengthening and dominating the church could be looked at as a political ploy to expand the royal prerogative, the more likely truth is that it was only a side effect of Henry's spiritual mission.

The actions of early medieval monarchs often appear alien to us, and none more so than Henry II.