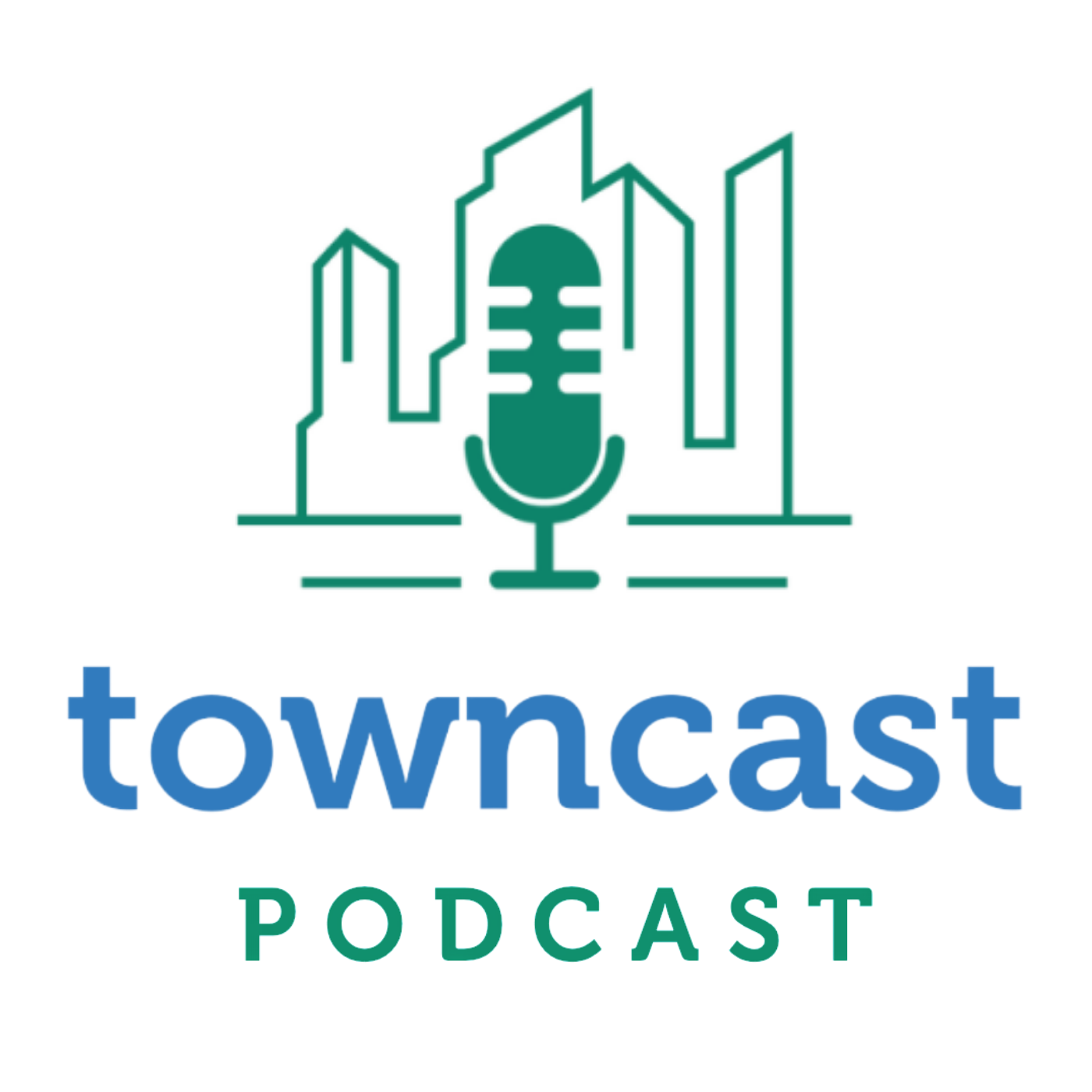 When Jon Newman and Danny Breslauer launched The Scarlet Spotlight podcast in early 2018, they knew they were aiming to serve an existing, underserved fanbase.

That fanbase? The diehard fans of the Rutgers University collegiate athletics.

With the Scarlet Spotlight, they decided to build a format that they would enjoy listening to, schedule some interviews, and take a crack at it themselves.

Over the course of the next few years, the duo would go on to release well over 100 episodes, talk with some of their personal sports idols, and deliver excellent, hyperniched content to a fanbase that was previously underserved. They have found tremendous success and show no signs of slowing down.

In this episode of the Towncast Podcast, Mathew Passy sits down with Danny and Jon to discuss the origins of the Scarlet Spotlight. They talk about where the idea came from, how it's going, and what the two have in store for the future.

Some key takeaways from this episode:

Check out the Scarlet Spotlight podcast!

Are you already a community-focused content creator? Join our growing directory and be one of the first to join the Towncast family here: