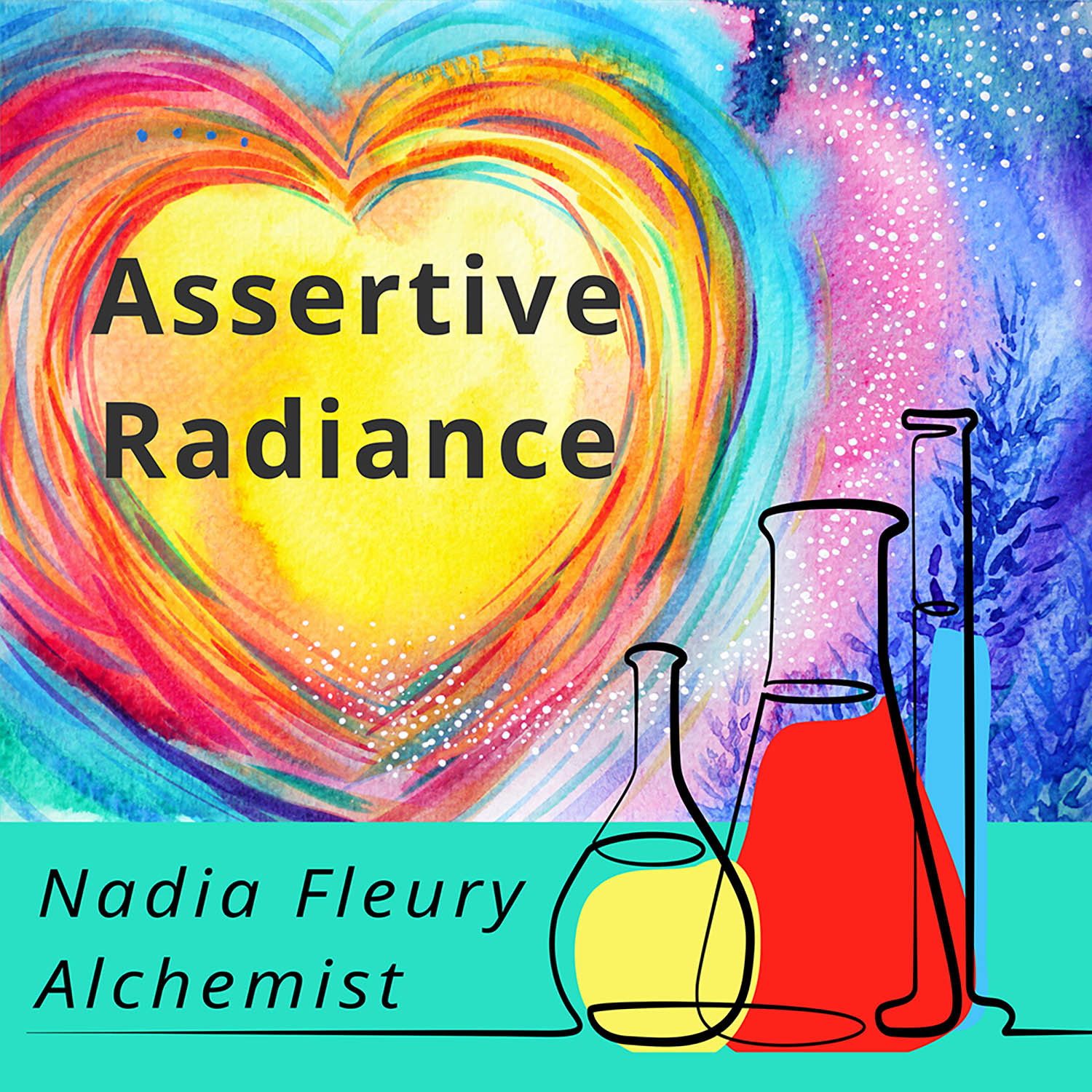 Before I go into the topic, I want to mention that it was quite refreshing to take a well-deserved break, and from now on, or until I change it, I will only be releasing a new podcast show every first Wednesday of the month. So, the next episode will be released on August 4, 2021.

A few weeks ago, I received an email from a young gal who was seeking advice on “How to deal with low self-worth.” After I replied to her, I thought that my answer might be beneficial for you too. In this episode, I’m going to share her message and my response. Bear in mind that I changed her identity for privacy.

Hi, my name is Blanca, and during the quarantine, I connected on social media with a boy I met at my school.  I had a crush on him before the pandemic, and while doing some homework together, we started dating via text. The trouble is that he is so handsome and sort of out of my league. Two months ago, he proposed to meet one afternoon on the beach. I wasn’t sure I was ready, but I felt if I said no, he might leave me, so I agreed, but because it was my first time meeting him out of school, I felt safer not to go alone. We both decided to bring someone else along. He brought one of his male friends, and I asked my older sister to come.

The whole encounter was awkward because my boyfriend and I couldn’t find anything to talk about.  He is my first serious boyfriend, so this made it extra hard for me. I literally didn’t know what to do or say. I felt clumsy and shy. My worst nightmare was the fear of losing him, yet I felt like this was too good to be true, and I didn’t deserve him.  The truth is that once I saw him, my self-worth melted away into the ocean, and everything went wrong after that.

Then my sister stole the show. She became the popular one around the fire pit, and my boyfriend seems to only have eyes for her. I know it was selfish of me to think that way, but I got jealous! I felt overshadowed by my sister, and it hurt my feelings.

I know my sister is prettier than me, and when I saw the three of them all having a good laugh, I just knew in my heart that I wasn’t good enough and he must like my sister more than me. So, I recoiled and said nothing all afternoon.

The next day I got a call from him saying that it’s best to be just friends for now. We haven’t text or talk since. It’s been two months, and I still feel miserable. I can’t stop thinking about him even though I know inside that my chances to be with him are slim to none.

My sister told me that it’s normal to feel awkward on the first date, and she was making good conversations with the boys to ease the mood. The truth is that I doubt I can ever date again. I guess what I’m really struggling with is finding myself. I have lived in my older sister’s shadow my whole life, and now I realize it’s not who I want to be, but I don’t know what or how to change and wanted your opinion on the matter. Thank you for reading this.