A legend among his peers at the old men’s adventure magazines, Mel Shestack made people believe the impossible. And anyone who fell for his “gentle cons” felt privileged afterward.

Even the Rhinos Were Nymphos

True Action, one of the many magazines published each month by Magazine Management 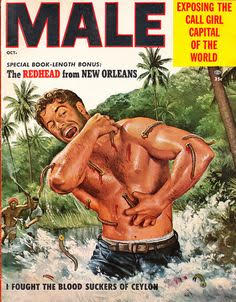 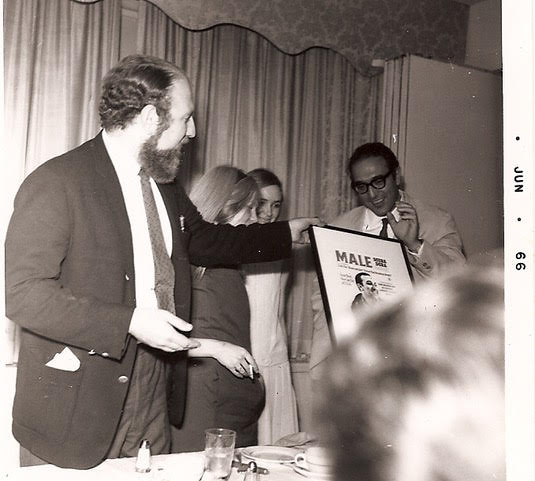 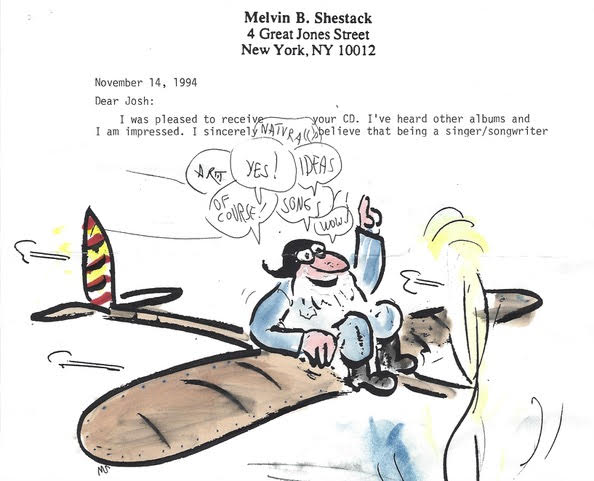 A Mel Shestack cartoon on a letter to Josh 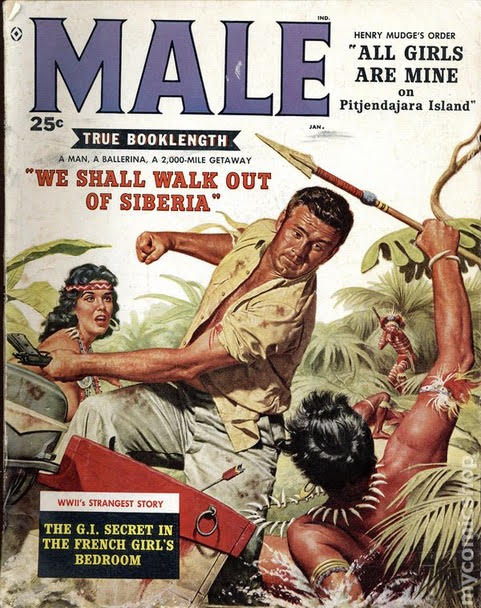