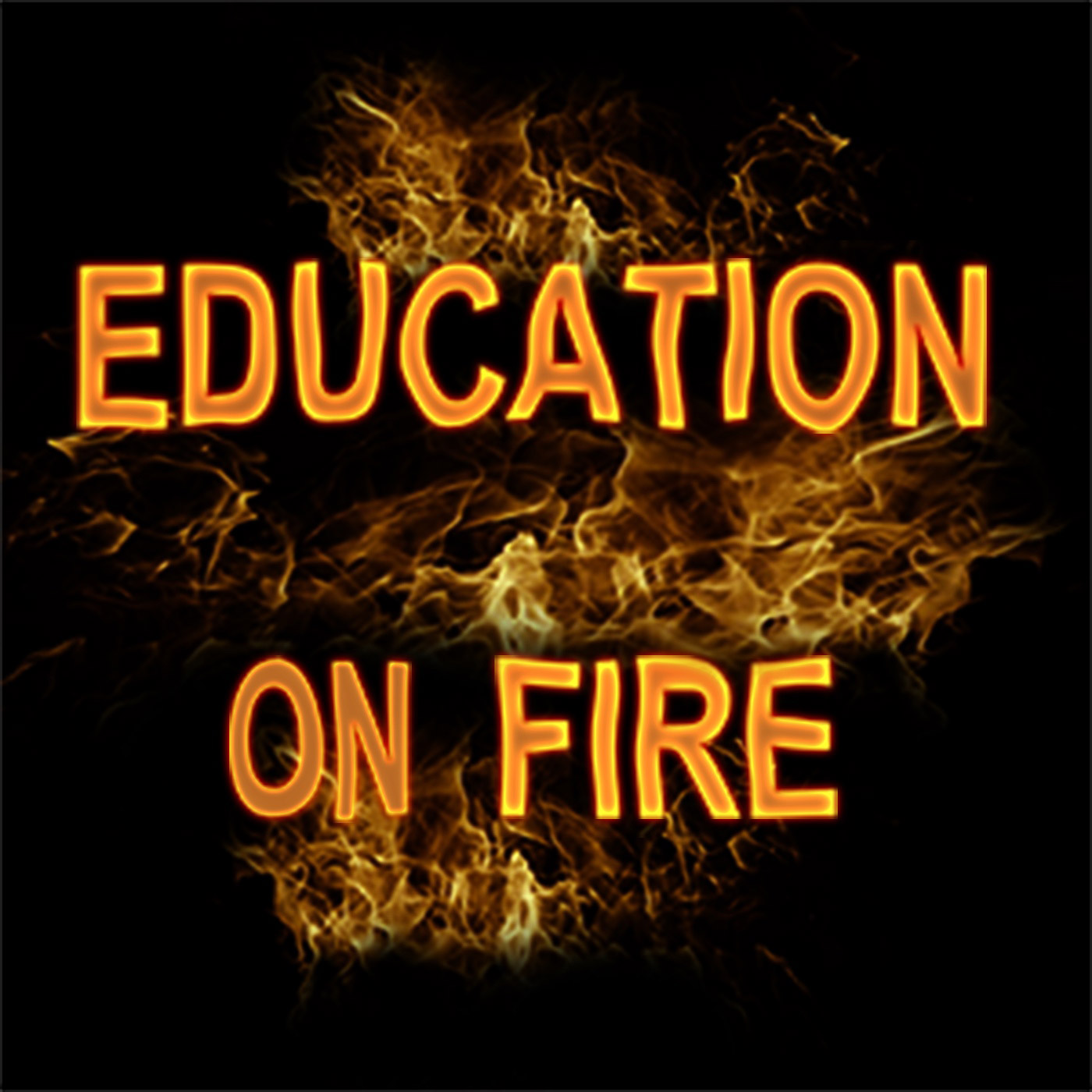 002 : How can our resident educationalist help make a difference in your classroom with Peter Cansell
1st December 2016 • Education On Fire - Sharing creative and inspiring learning in our schools • Mark Taylor
00:00:00 00:31:45

Peter has been in education professionally for 35 years, teaching in middle schools in Oxford, doing advisory work, teaching higher education and as a Primary Headteacher at Harwell Primary School. He retired from that post in September 2014, but has continued as Chair of OPHTA (Oxfordshire Primary Headteachers’ Association), was elected to become Chair of the National Network of Chairs of Headteachers’ Groups in June 2014 and was delighted to have become a NAPE council member this year, serving on the editorial board for Primary First. In January of 2015 he co-founded the Oxford School of Thought, an independent education think tank. He is a trustee and chairs the management committee of another charity, Full Circle, which is well regarded for its ground breaking intergenerational work.

Want a better work/life balance? Get our 4 point F.I.R.E guide.
Audio course '10 Pieces of Advice You’d Like to Have as a Child'