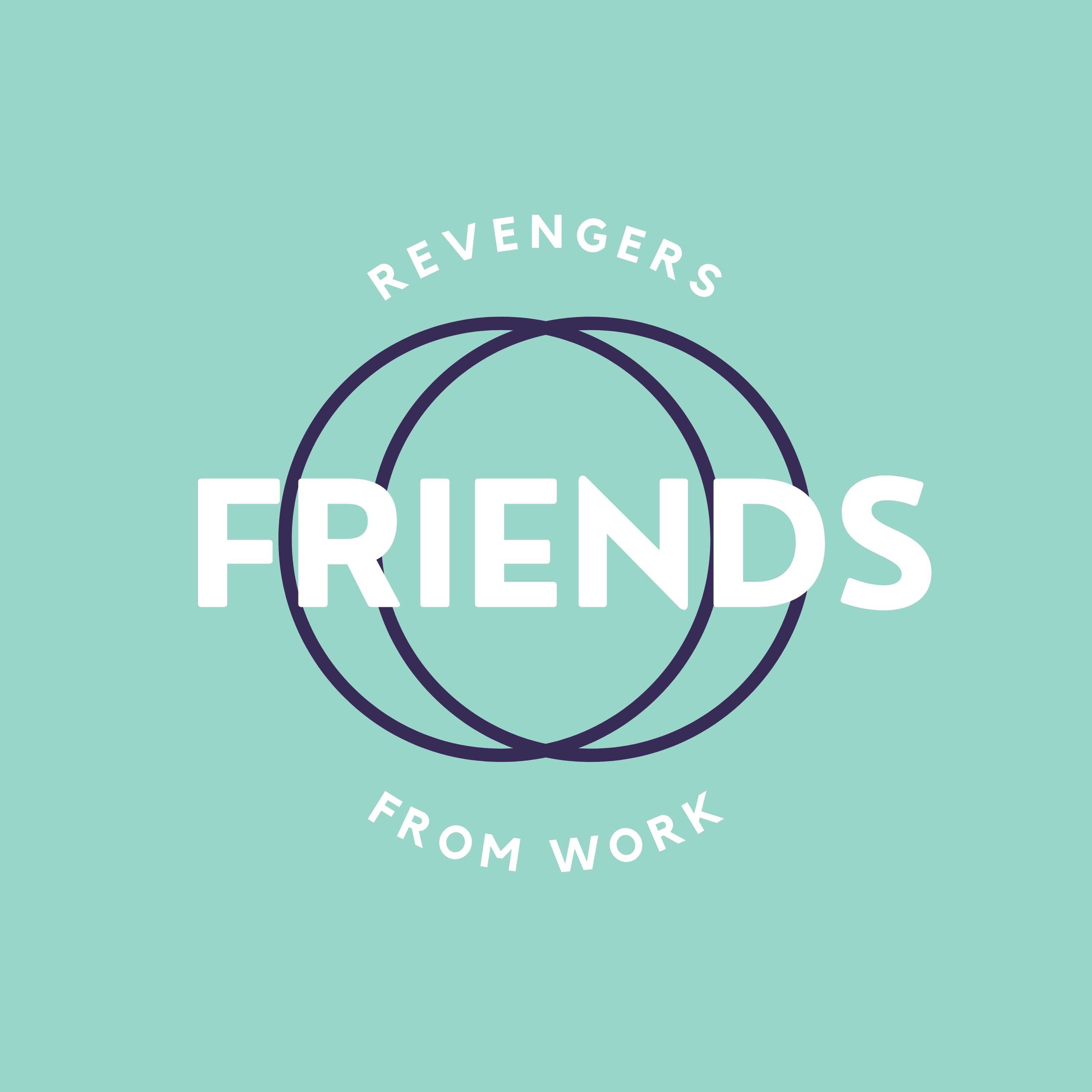 In this episode of Revengers: Friends from Work the Podcast, I will be discussing: Black Widow. This is the fourth episode in a mini series where I will talk about each of the TV shows and movies of 2021.

Natasha reconnects with her family to help her take down the Red Room, the organization that kidnapped her and trained her to be an assassin. These events take place right after Civil War, so Natasha is on the run for essentially attacking T’Challa according to Secretary Ross. We now know what the effects of that are, Natasha is living in a trailer in the middle of nowhere, completely off the grid in Norway. Eventually she reconnects with her sister Yelena, after she sent her a message to come and find her. Yelena tells her that the Red Room is still active today, and Natasha doesn’t believe her at first. But after they were attacked by widows from the Red Room, Natasha realizes that she was right. After they broke Alexei out of prison, they go to find Melina, who is still working for the Red Room present day. Together the family takes down the Red Room, leaving Natasha to be taken in by the authorities now that her mission is complete. They never explained how Natasha got away from Ross, it shows them surrounding her, but then there is a time skip two weeks into the future where she is free.

Natasha flying the plane to get away from the police. The opening credit scene. Their family reunion dinner, when they were talking about not really being a family. Dreykov revealing his daughter as the Taskmaster. Natasha making Dreykov mad enough to try and sever the nerve so he could stop controlling her. Natasha apologizing to Yelena for not coming back for her, and saying that the time they spent together as a family felt real to her too. The post credit scene.

Natasha was selected at childhood, she was taken by the Red Room, and Dreykov had her mother killed. Natasha was always protective of Yelena, when she flew them down to Cuba, she didn’t want the guards separating them, even stealing one of their guns to protect her. It is told that Nat has been to the Red Room before, she said “I don’t want to go back there.” She didn’t want Yelena to experience what she went through when she was in the Red Room. When Nat goes to Budapest to find Yelena, they were talking about acting like grown ups, and Yelena made a comment saying “Is that what we are?” meaning that they probably haven’t seen each other since childhood. Then they fight each other like enemies, until Nat finally calls a truce between the two of them. Throughout the movie, Natasha and Yelena reconnect with one another, Yelena was hurt that Nat never tried to reach out to her again. Natasha thought that Yelena didn’t want to see her again, and Yelena thought that she was kidding. Once the whole family reconnects again, all emotions are revealed about how everyone felt about being a “family” for three years. Alexei hated doing it, he loved Nat and Yelena, he just felt that it was very demeaning, considering the other missions that he had been sent on. Melina felt that she played her part perfectly, executing exactly what Dreykov wanted, simply as that. Nat said that no time that they spent together was real, that it was all just a cover. Yelena was heartbroken hearing all this. She considered them her family, saying that Melina is her mother. In the end, they all realized that the love that they shared for each other was real, and that they’d always stick together, and never lose each other again.

I loved this movie, we got to learn a lot about Natasha’s past, and how the Red Room operated. We got introduced to Yelena, who will take Natasha’s spot as the widow in the young Avengers. We got to meet the Red Guardian, the Soviet Union counterpart to Captain America. My only complaint is that this was released way too late. We should have gotten this movie years ago. It’s great that we know all this stuff now, but it’s meaningless because Natasha is dead now. We should have gotten this right after Civil War, since that’s when this takes place, and we see where Nat is right before the events of Infinity War.