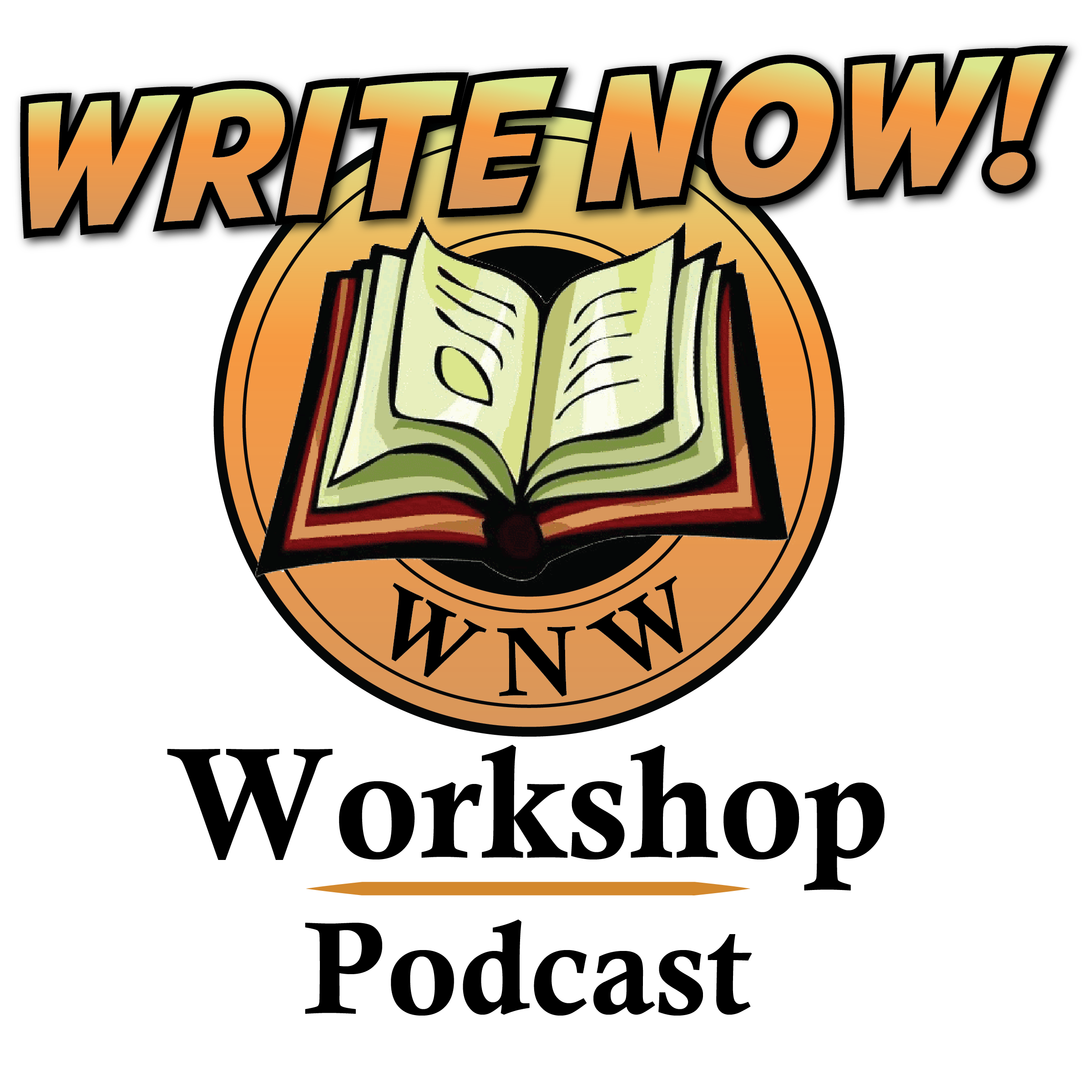 Lee Batchler and Janet Scott Batchler are the writers of POMPEII, SMOKE AND MIRRORS, and BATMAN FOREVER, among many other projects. They have recently moved into producing, with Executive Producer credits on a movie to be released in 2018. In addition, Janet is a writing professor at the University of Southern California's School of Cinematic Arts.

If you're interested in screenwriting, or even just another perspective on story, you'll love this interview! Among some of the tips they offer:

I hope you enjoy the episode! :-D