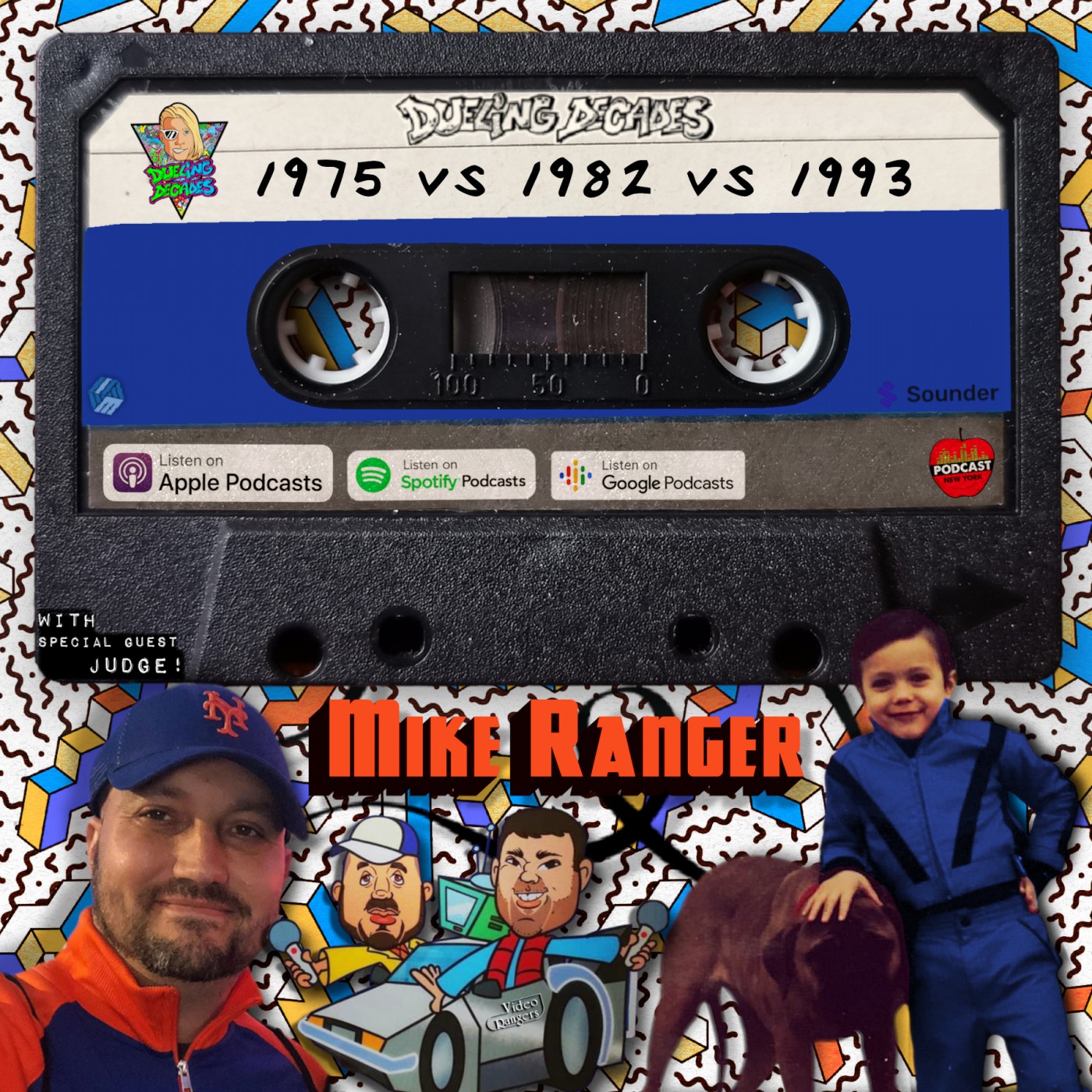 This week Duelers, we relish in the misfortunes of others with a wild and woolly worst of battle. With Mancrush soaking up the sun in South Beach we asked a longtime friend of the show Brent Hand of the Hysteria 51 podcast to step up and tackle the worst of February 1993. The Professor, Drew Zakmin is back with a vengeance and the absolute worst of February 1975! Finally, Marc James competes with the worst offerings from February 1982. A fan favorite, Mike Ranger returns behind the bench to judge these shoddy selections.

Brent brings the sadness with 1993 and a year that just kept giving grief in many forms. We hear about the debut album from Tara Patrick and not the one you are thinking of. Drew Zakmin tries to take down a dinosaur with a zip gun and Marc James’s blood runs cold because his memory has just been sold! Brent breaks out a magazine staple of the 1980s and we hear about the origins of the Mirth Mobile! Cartoon animals invade DC Comics and just who exactly is the Chili Bowl Mullet Man anyway? The cast comes to an agreement that there are too many cop and hospital shows and Drew brings one of the worst. We cover a not so classic episode of M*A*S*H. Brent checks in to see what's happening in Waco while 3 hours away an unwelcome rocker finds a unique place to piss. The ground shakes in China and We hear about a series of unfortunate events on the set of The Crow you may not already know about! Find out what “worst of” movie is the debut film of a gerbil-loving Hollywood A-Lister. Then we hear about a pair of London tragedies only fitting of this episode.

Do you agree with Mike's rulings? Play at home and judge for yourself! While you're at it, send your rulings to our Facebook and pick up 20 points on the Dueling Decades Leaderboard!