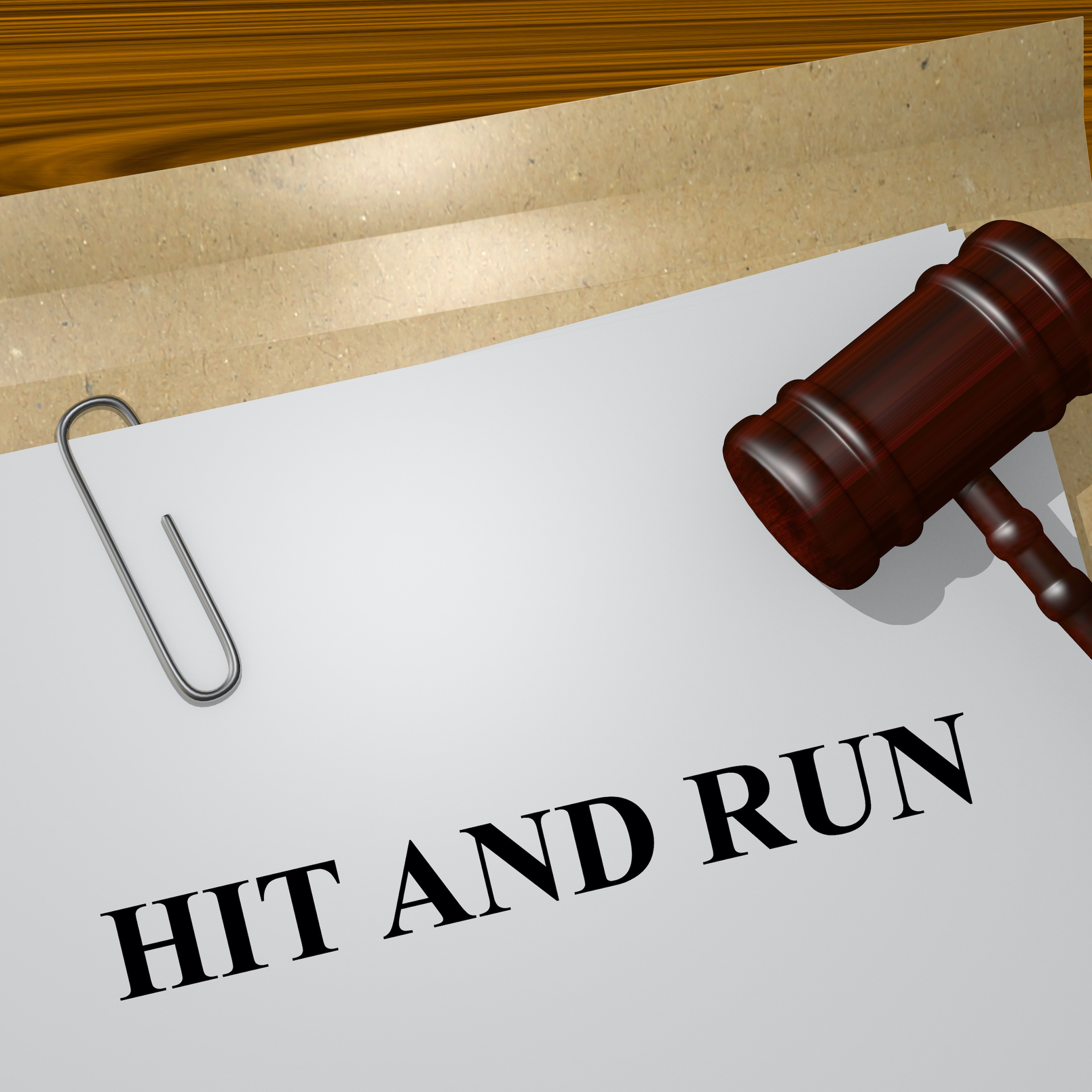 A friend's parents were traumatically injured in a hit and run case but their insurance company did everything they could to deny their UM/UIM claim. We tried this case to verdict.

Justin Hill: Welcome to Hill Law Firm Cases, a podcast discussing real-world cases handled by Justin Hill and the Hill Law Firm. For confidentiality reasons, names and amounts of any settlements have been removed. However, the facts are real, and these are the cases we handle on a day-to-day basis.

I had the pleasure of representing an elderly couple, many years ago who were involved in a hit and run crash. They were driving down the highway at highway speeds when somebody rear-ended their vehicle. Now, they weren't rear-ended hard, but hard enough for them to lose control of their vehicle. Their vehicle careened hard to the left and they hit the dividing wall.

Both of these clients of mine broke their neck. One of them also broke their back. Luckily, neither of them were paralyzed or killed in this crash. However, they had a long road to recovery. As it was a hit and run and they were so tragically injured, they did not get to take down the license plate of the other driver or get a make and model of the vehicle.

They had taken out insurance for situations like this, an uninsured or underinsured motorist policy, which covers them in hit and run situations. Once they were coming out of their hospital stays and they were still in a halo and a back brace respectively, they made a claim on this policy. Little did they know that while they were still in the hospital, the insurance company was preparing to deny their claim. While they were in the hospital, the insurance company had sent out an accident reconstructionist to the wrecker yard to try to start proving up that they had just lost their control of their vehicle and that they were not struck.

You see, there's a quirk in the UM/UIM policies that if there's not contact with another vehicle, the insurance company doesn't have to pay. Sometimes you'll hear insurance companies say, you weren't hit, you were just run off the road and as long as there's no contact, that's not enough to make a claim.

Multiple experts were involved, medical and accident reconstructionists, and in the end, this case had to go to trial. Even though these two people had taken out their insurance policies to cover them for certain situations such as a hit and run driver, their insurance company was working against them the whole time.