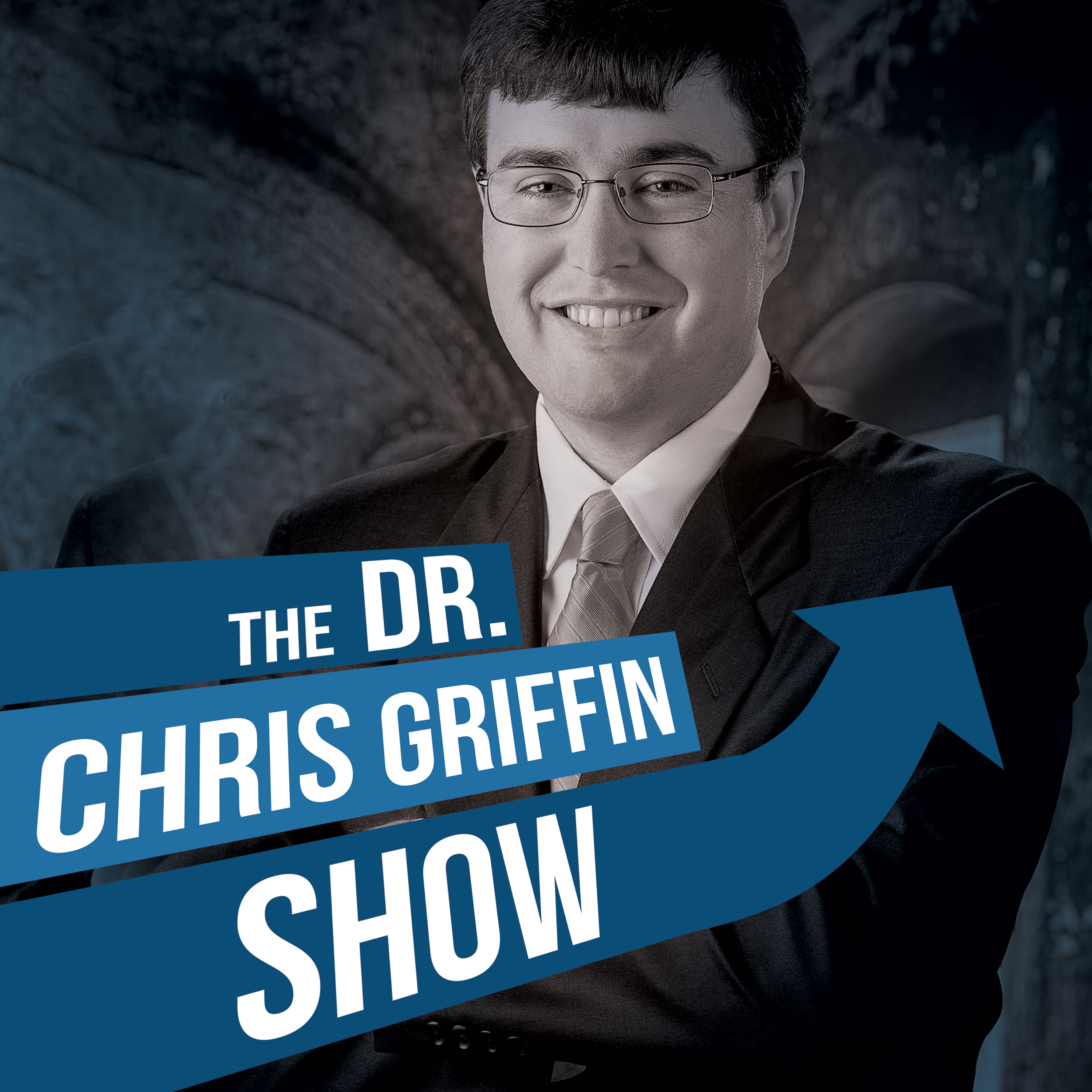 The Dynamic Duo of Erin Elliott and Tarun “T-Bone” Agarwal is fighting the status quo of how to practice and how to learn better than Batman and Robin teamed up to fight crime.  Just exchange Raleigh, North Carolina for Gotham and you get the idea.  Nestled in the Appalachians is one of the hottest learning centers in America and it’s not by accident.  Whether it’s Dr. Erin’s Sleep 101 course or T-Bones 3D workflows, dentists who travel down to see them are never disappointed because these two give more than any student would expect.

Today, T-Bone challenges me on catching the wave of the future in private practice and Erin tries to keep him calm while adding her own 2 cents in a much less ‘in-your-face’ style that is uniquely her own.

Did they convince me to change my ways…

Listen and you’ll  find out, plus much more like:

And much, much more.