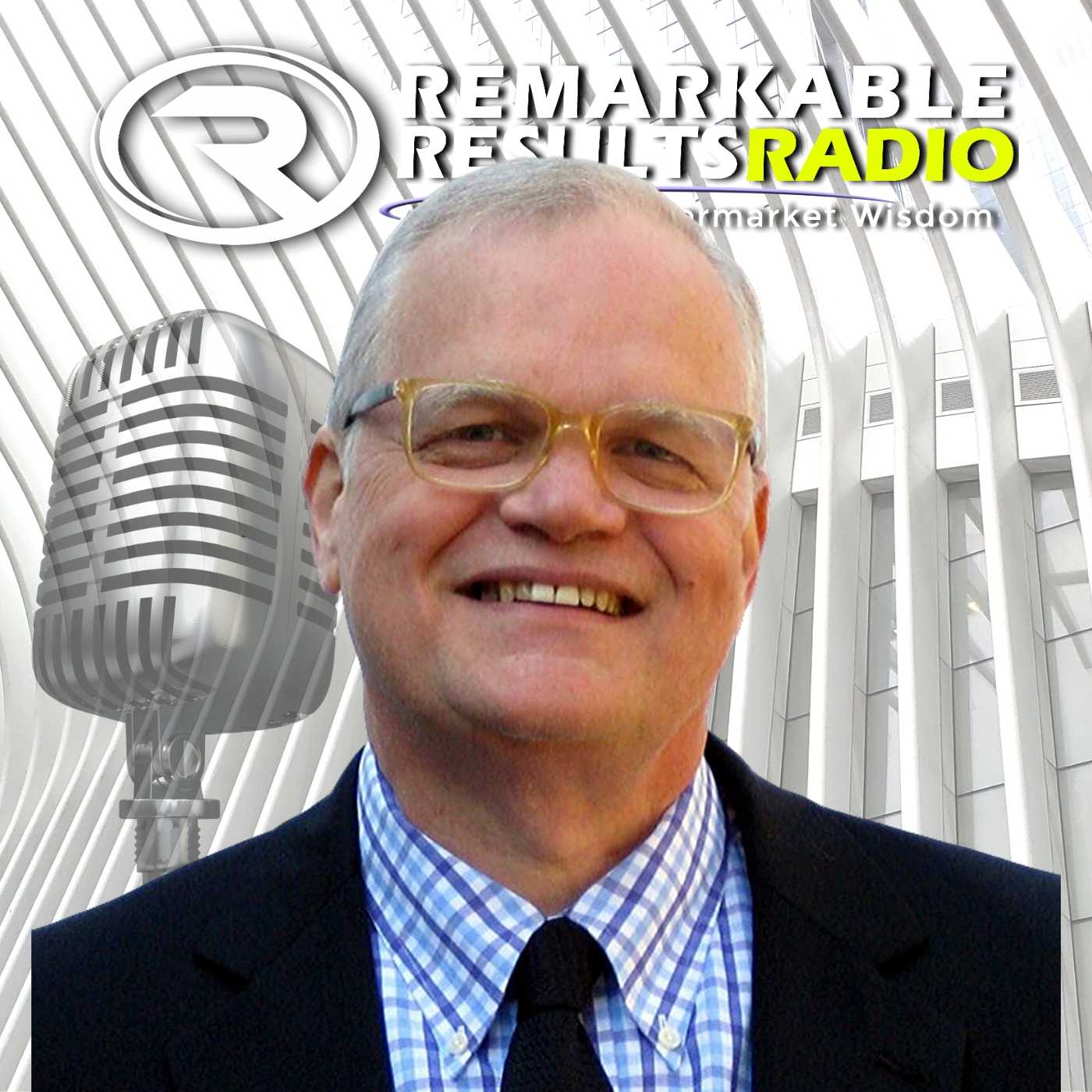 For 40 years, Derek Kaufman has worked in the Transportation Industry with positions ranging from VP Marketing and Product Planning for Freightliner Trucks, SR VP of Sales, Marketing and Customer Support for Hino Trucks, President of Diesel Technology Co, a subsidiary of Penske Corporation, VP of Fixed Operations for Smart USA and CEO of Mission Motors Company.

Derek is also an entrepreneur. He founded C3 Network, LLC in 1997 to help clients launch new products in the transportation industry.

Today, Derek is a Managing Partner at Schwartz Advisors, LLC doing Mergers & Acquisition support and company growth work in the auto and heavy-duty aftermarket. He continues his role as President of C3 Network.

Derek serves on the boards of several companies and is a regular conference speaker at auto aftermarket and trucking conferences. Listen to Derek's previous episodes HERE.

Join the Ecosystem - Subscribe to the INSIDER NEWSLETTER HERE.

Buy Carm a Cup of Coffee

Learn more about NAPA AutoCare, Gold Certification, and the hundreds of other benefits the NAPA family has to offer by talking with your servicing NAPA store or visit www.NAPAAutoCare.com