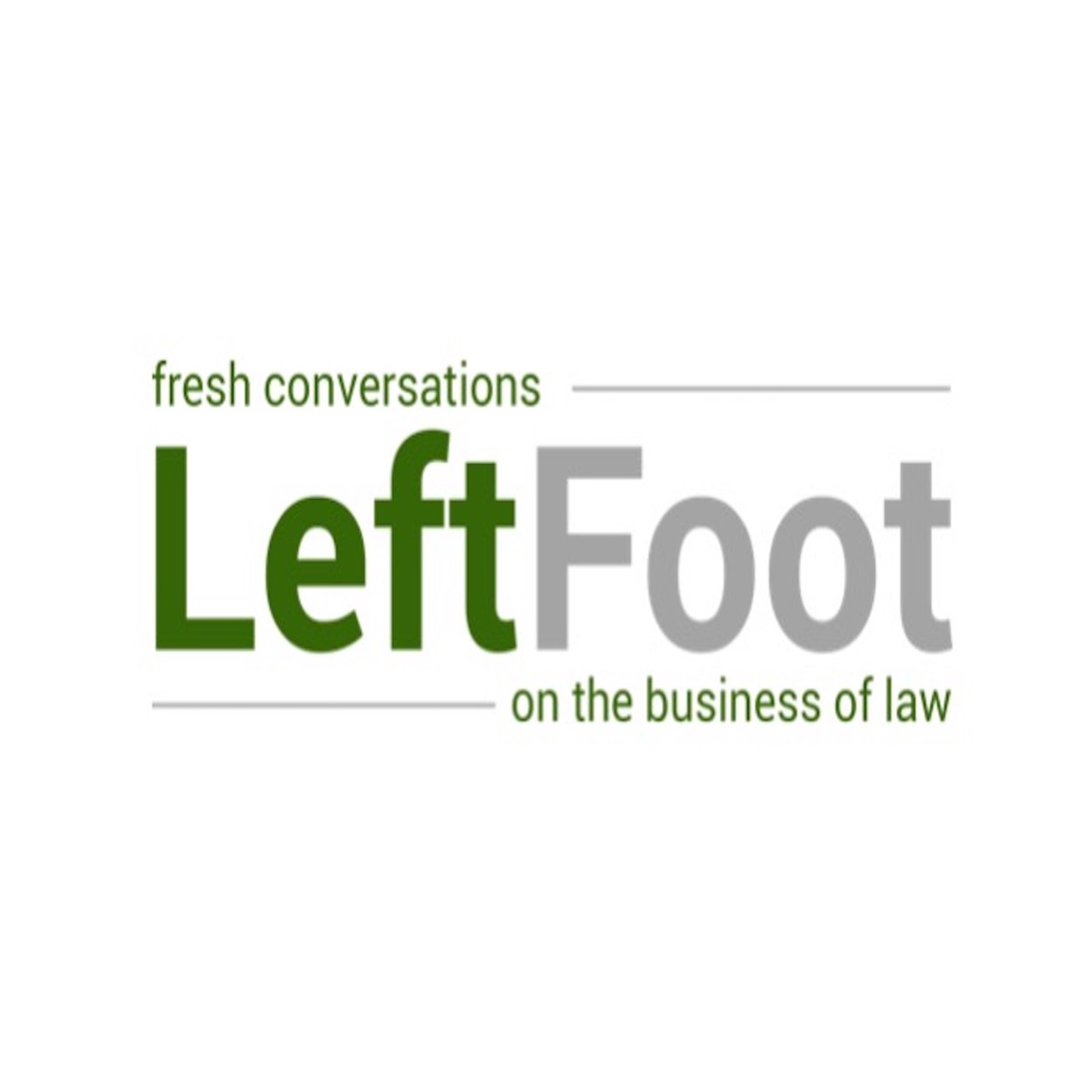 Move Beyond Being Risk-Averse

As part of our Executing Change series, focusing on in-house legal award winners and the changes they’ve implemented within their departments, we welcome back Alan Bryan, Wal-Mart’s Senior Associate General Counsel.  Alan was also a guest on LeftFoot Episode 68.

Walmart had an opportunity to change; to centralize, to change firm engagement, and increase legal dollar spend value through leverage – and it worked.  Walmart saw immediate value through the implementation of uniform engagement letters with uniform terms and rates; eliminating tens of thousands of agreements including agreements with different terms and rates with the same firm.

Uniform engagement letters set the stage for what was next.  In a legal department where the majority of matters are litigation; Walmart turned to data; matter-by-matter RFPs and reverse auctions to create fixed fee and phased fee proposals.  Dashboards and access to data remain critical parts of the program today, a process that began with data cleanup and the assembly of an analytics team to manage the data and data access.

From the outset, the Walmart Legal operations team had buy-in from the top and executed a detailed communication program with intended outcomes of the changes they were implementing.  Communicating the plan for change and ultimately the impact the programs were having they were surprised by the acceptance and willingness of their outside partners to assist. Becoming more predictive with data, including data from their stores is part of Walmart’s future; specifically the use of artificial intelligence in e-discovery and reporting at the outset of a matter; to save time and money.

We concluded our Executing Change discussion with Alan’s advice to legal professionals on change; move beyond being risk-averse; change your mindset specific to change; be creative, innovative; think strategically, holistically.  Today’s legal world is changing, and change is a necessity.

Alan Bryan, Wal-Mart’s Sr. Associate General Counsel, transitioned from law firm partnership to in-house counsel managing litigation for the world’s largest retailer.  Today, his office oversees his company’s relationships with all outside counsel measuring performance and cost with a focus on data and the use of time-saving technology.  The recipient of an ACC Legal Operations Professional of the Year Award; a 2018 Buying Legal Council Award winner for Process Improvement in corporate procurement; Alan recently accepted one of the 2018 ACC Value Champion Awards for Legal Operations on behalf of his team.