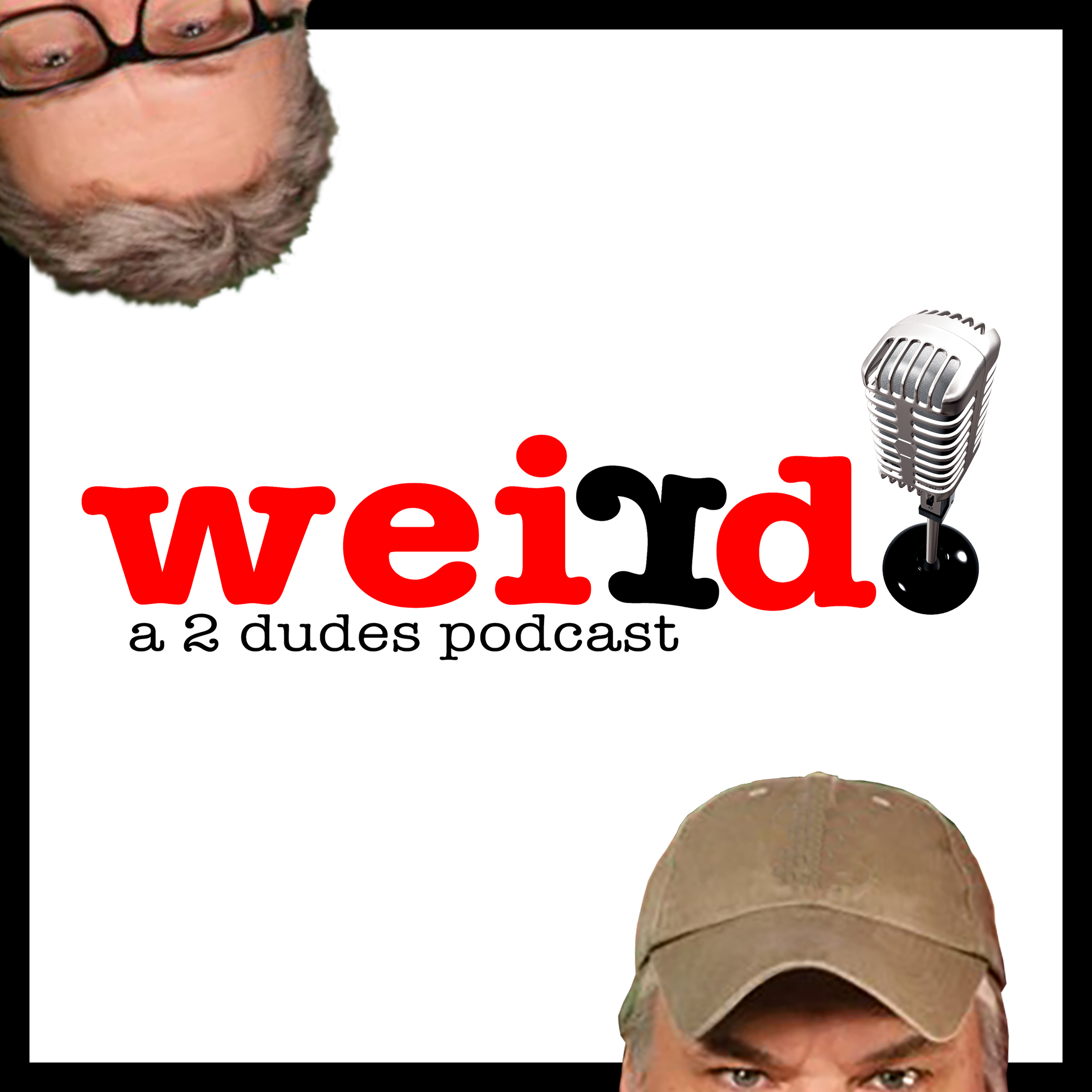 Covered on this episode: Police called to England's fattest town after a Dominos giveaway causes mayhem.
A Seattle woman gets funny money from an ATM.
Man driving a van with 'Drugs' written on the side is arrested for selling 'Drugs'.
A Florida man worried about zombies breaks into home.
A postman confiscates a water-pistol from a gang of 5 year olds.
A man puts poop under a neighbor's door to shut them up.
Silicon Valley invested $120,000,000 in a $400 juicer that does what you can do with your own hands.
A man sets fire to his underwear in a Walmart bathroom.
Another soccer player penalized for farting.

And much much more!  All this and more on this FIRST episode of WEIRD!

WEIRD brings you the BEST in Weird News Coverage!