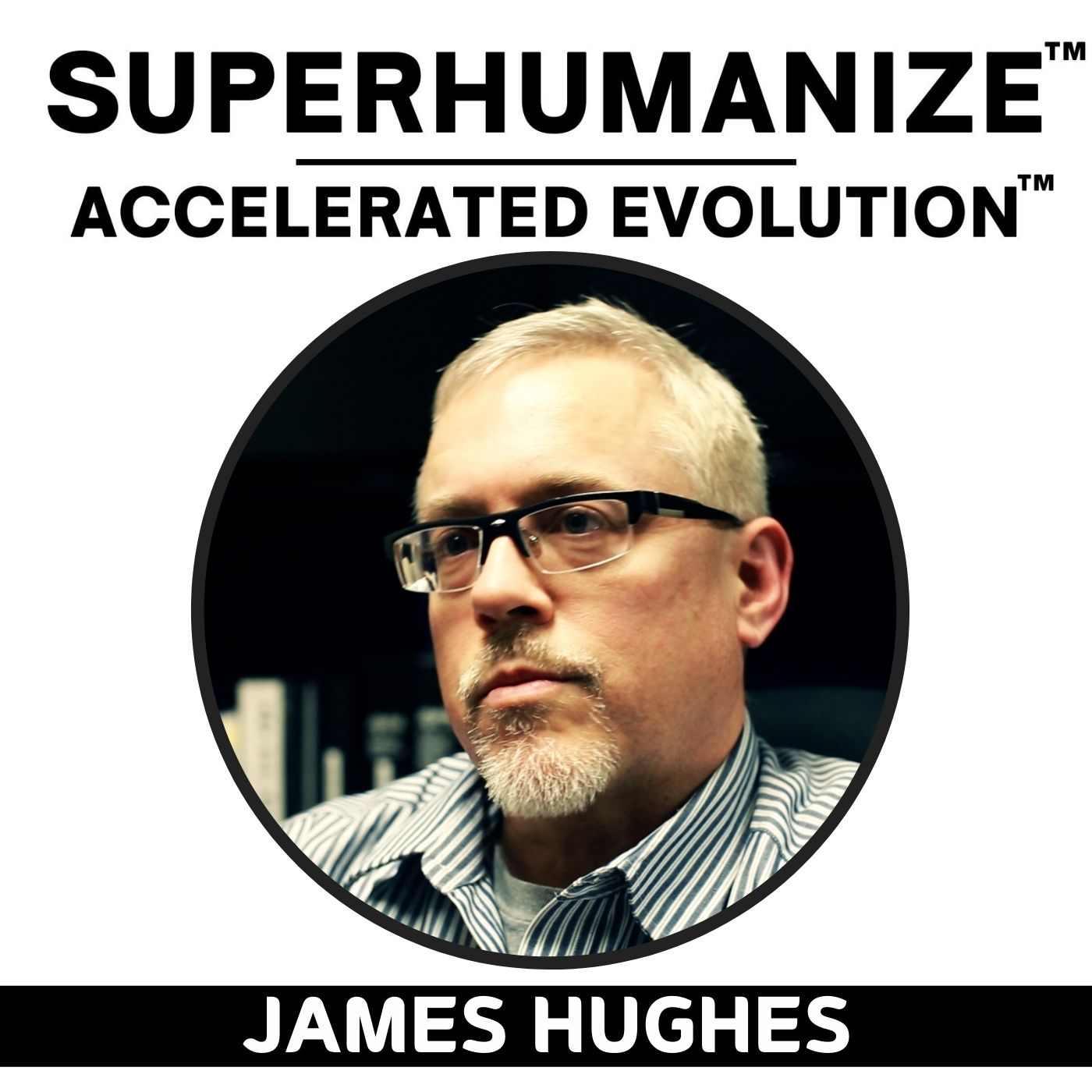 New technologies are coming in the near future that will push the boundaries of what we understand to be human and that will radically change what it means to be human. Cybernetic and biomedical technologies such as cloning, genetic engineering and nanotechnology are just a few of those and could make life better for everyone.

What this could mean is the elimination of most diseases, babies free of genetic defects, the creation of non-human sentient beings that may have legal rights and the possibility of near immortality.

All of these technologies hold great promise, but they also pose profound challenges to our culture, to our health and our democratic political systems.

When humans become more than human - "post-human" or "transhuman" - these new technologies will require new answers for questions, such as: What limits should we place on the freedom of individuals to control their own bodies? Who should own genes or other living things? And which technologies should be mandatory, which voluntary and which forbidden?

Democracies must assess and respond to these possibilities now and recognize the tremendous opportunities as well as the dangers, in order to actively decide what kind of society we want for ourselves and our children.

My guest today has devoted his life and career to pondering and answering these questions. James Hughes Ph.D., the Executive Director of the Institute for Ethics and Emerging Technologies, is a bioethicist and sociologist who serves as the Associate Provost for Institutional Research, Assessment and Planning for the University of Massachusetts Boston.

Dr.. Hughes holds a PhD in Sociology from the University of Chicago, and is author of Citizen Cyborg: Why Democratic Societies Must Respond to the Redesigned Human of the Future.

In this discussion, you'll learn...

-Technology enhancements we can we expect in the near future...02:45

-How the moral dilemma plays out in the political arena...08:25

-Will choosing to remain "biological" be considered a handicap in the future?...37:00

-The utilization of psychedelic drugs in transhumanism ...42:55