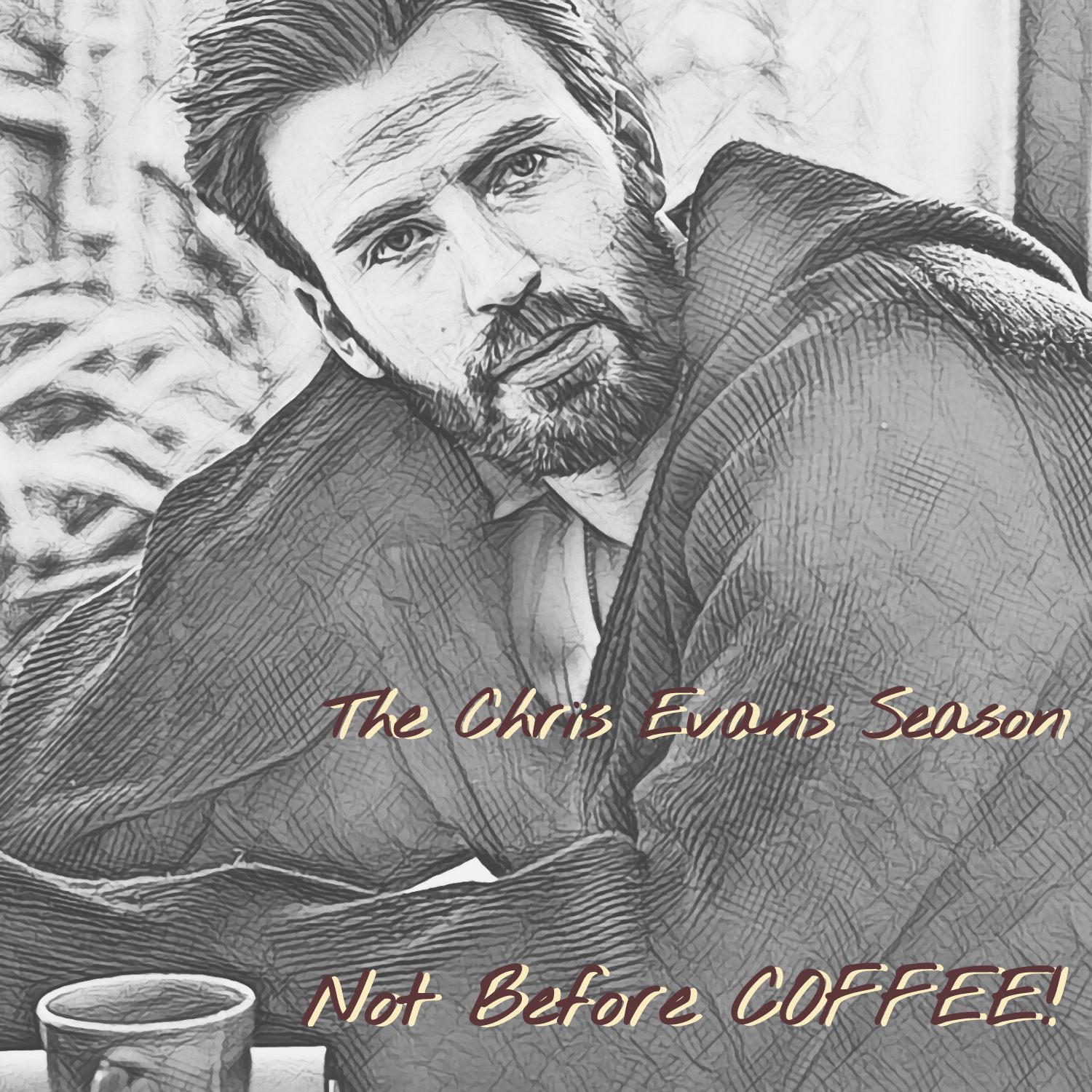 Knives Out, a surprise 2019 hit from director Rian Johnson had a massive and incredibly A-List cast including Daniel Craig, Jamie Lee Curtis, Don Johnson, the late Christopher Plummer, Ana de Armas and of course Chris Evans (it couldn't be included in Chris Evans season without him). So join me and my guest, Lorraine from Once Upon a Nightmare (who had never seen the film before) as we talk about the film, what we liked, what we didn't, anything that came as a surprise, and was Joni really entitled to an inheritance?