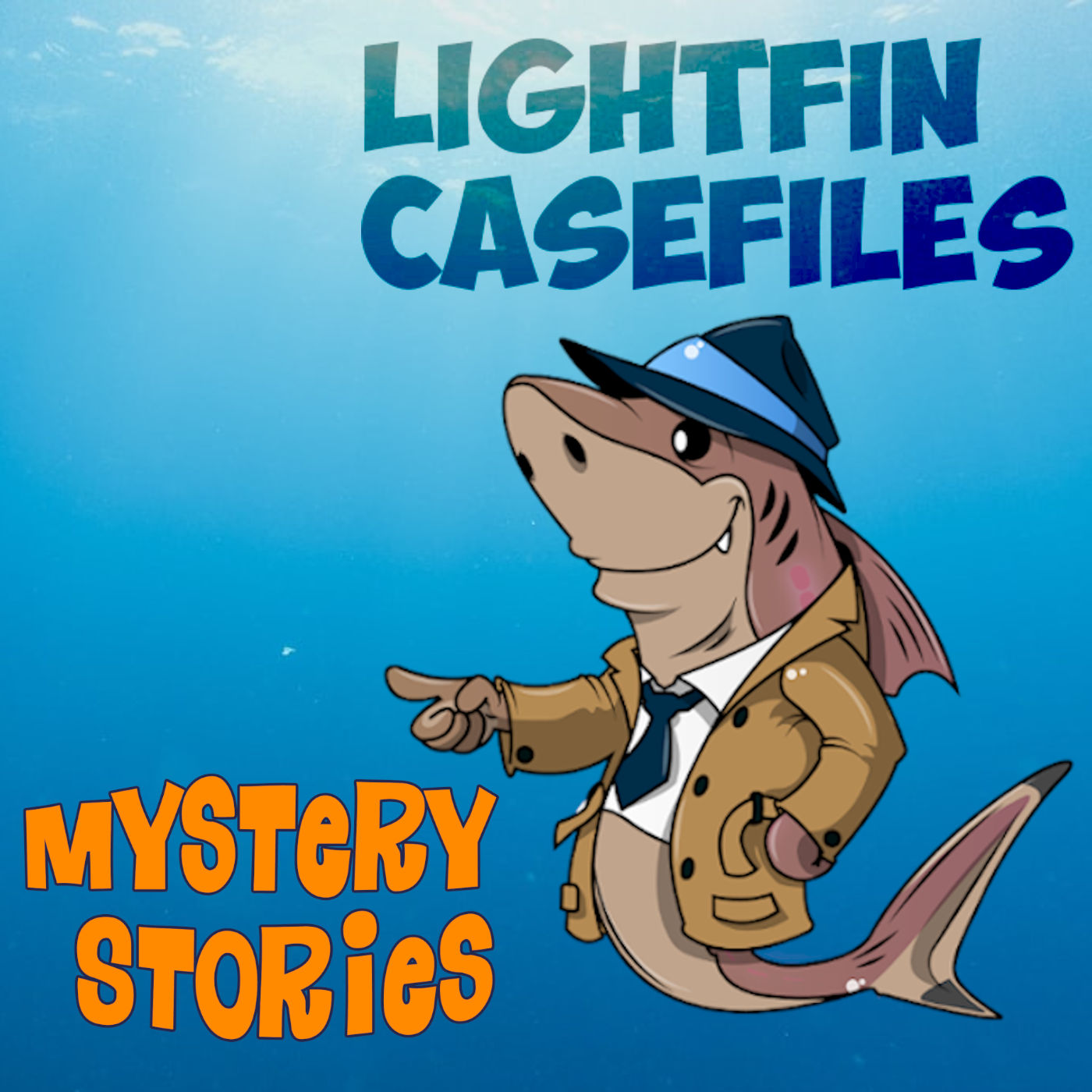 Lightfin is on the "swim" and he finds himself lost in the Bermuda triangle. As he tries to figure out what happened to the treasure of the Esperanza, he has to solve another mystery - Who stole the Mermaid´s comb?

Check out Veta Wada, who inspired a lot of this episode. Through her outreach work Veta has been able to engage the community and volunteers of all ages and abilities in embracing marine conservation and ocean confidence. To date she has engaged over 1,000 children via Fish 'N Fins' programs.