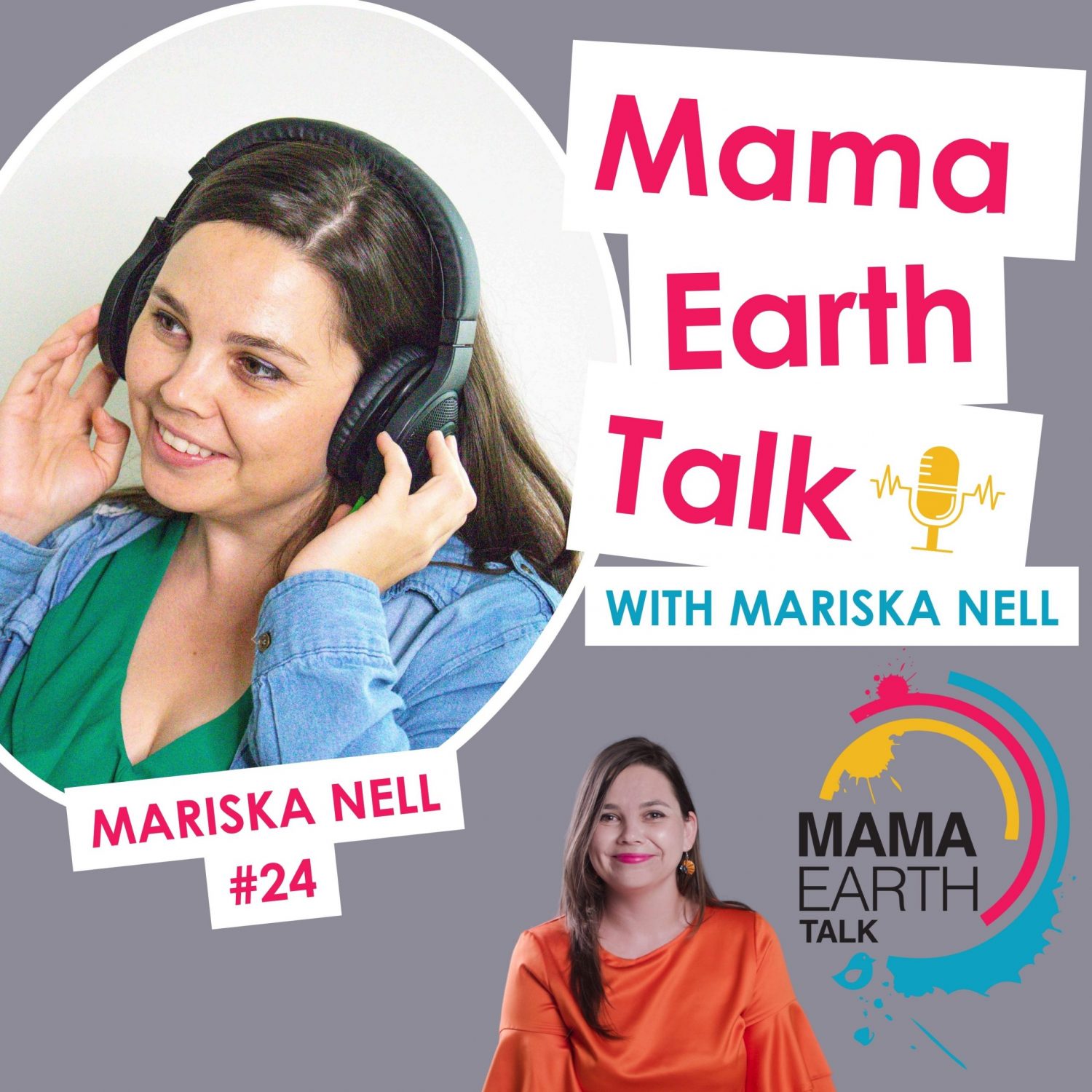 In this episode, I take a look at some of the things that had happened in the last few months that made me even more hopeful for a sustainable future.

New Zealand banning single-use plastic bags. Ikea pledging to remove all single-use plastic from their product ranges as well as in-store restaurants and Norway becoming the first country to ban deforestation are just some of the things that I will be talking about during this episode. I will also be sharing some tips with you on how you can make a difference right there where you are.

[00:44] New Zealand is one of the most recent countries to tackle plastic pollution by banning single-use plastic bags.

[01:27] Ikea, the Swedish furniture retailer, pledged to remove all single-use plastic from their products ranges as well as their in-store restaurants by 2020.

[02:06] They will also provide more vegetarian food options in their stores as well.

[02:11] Norway is the first country in the world to ban deforestation.

[03:07] The production of soy, beef, palm oil and wooden products in Argentina, Bolivia, Brazil, Paraguay, Indonesia, Malaysia and Papua New Guinea have contributed to 40 per cent of tropical deforestation.

[04:01] New York City has partnered with S’well in a step to reduce their single-use plastic bottles as part of their BRING IT campaign. They will provide all 320,000 New York City public high school students with their own sustainable steel bottle.

[05:22] The Ocean Cleanup. They have launched the biggest clean up in history, led by the Dutch inventor, Boyan Slat. Slat and his team created an artificial coastline system in the ocean where they will concentrate the plastic and remove it.

[06:21] Some ways that you would be able to help out Mama Earth daily.

“The production of soy, beef, palm oil and wooden products in Argentina, Bolivia, Brazil, Paraguay, Indonesia, Malaysia and Papua New Guinea have contributed to 40 per cent of tropical deforestation. “

We often wonder how we would be able to do more to make changes, and when we hear that 40 per cent of tropical deforestation is due to the production of soy, beef, palm oil and wooden products, it makes me rethink my habits. The choices we make when purchasing products that relate back to the cause of deforestation can indirectly support these organisation and is likely to increase the demand and contribute to even more tropical deforestation. In recent months palm oil have been under the radar of many organisation especially in Indonesia where photos have been released of orangutans forcefully been removed and trying to cling to the bulldozers trying to stop them from destroying the home to clear forest for palm oil production preparation. According to the WWF a century ago, there were more than 230,000 orangutans. The Bornean orangutan is now estimated to be about 104,700 and endangered and the Sumatran orangutan is now critically endangered with an estimated 7,500 left. Therefore I urge you to look at the ingredients in the items you purchase and if it consists of unsustainable palm oil, rather go for an alternative.

Listen on Anghami
Listen on iHeartRadio