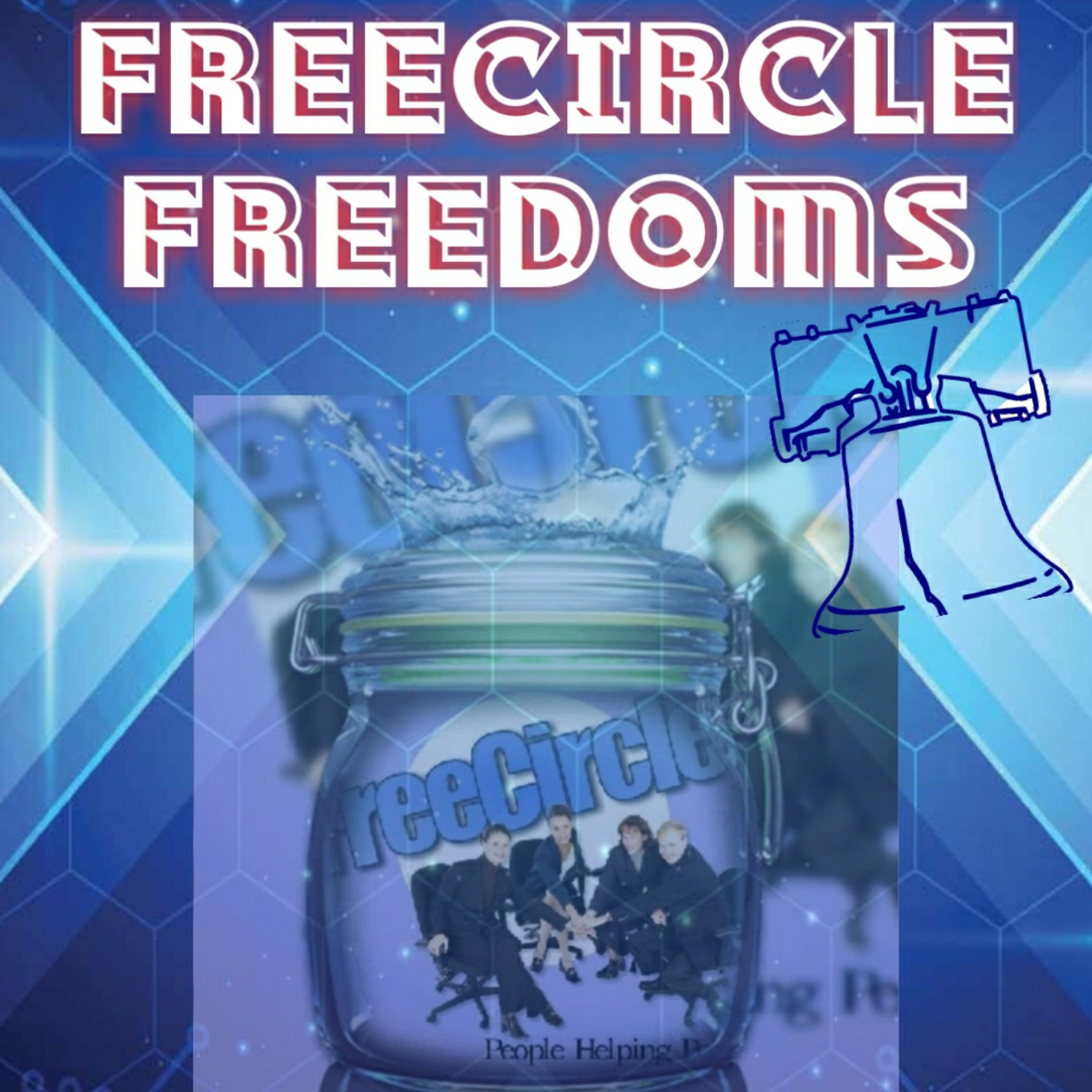 The definition of an "independent voter" is controversial and fraught with implications.

The earliest concept of independents is of a person whose political choices, by definition, were made based on issues and candidates (due to lack of party affiliation). Furthermore, early studies of voting behavior conclusively demonstrated that self-identified independent voters are less interested in specific elections than partisan voters, poorly informed about issues and candidates, and less active politically. However, a contrary view emerged: The independent usually voted on the basis of deeply ingrained beliefs, attitudes and loyalties, and is more like the strongly partisan voter than any other voter (or the idealized "independent").[6][8][9][10][11]

By the 1960s, scholars attempted to define the independent based on behavior, rather than party identification or loyalty. Focusing on ticket splitters, these studies depicted an independent voter who had the same level of political interest as strong partisans and who voted largely based on the issues with which they strongly agreed and/or disagreed.[4] However, by focusing on voting behavior, this definition of the independent ignored non-voters. Critics claimed that the independent voter is merely a subset of the larger set of independents, which should also include non-voters.[1] Studies also found that voting and not-voting is deeply affected by the particular candidate running in an election. Voting, therefore, is more reflective of what candidate is running—and therefore a poor measure of partisanship.[6][12][13]

Although some scholars continue to conclude that self-description is the best measure of partisanship or independence,[2] a number of studies have found debilitating problems with this measure. The nature of the voter registration system and the appearance of the ballot, the way the question reinforces a unidimensional interpretation of the political arena, the measure's failure to function in a multi-party political system, the measure's confusion of the theoretical relationship between partisanship and the intent to vote, question wording errors which confuse a social group with a political party, failure to predict policy (versus candidate) preferences, question order, and failure to measure partisanship accurately when there are sizeable differences in party size all confound accurate measurement of partisanship and independence using this measure.[17][18][19][20] Even the nature of a survey instrument as a measure of partisanship and independence has been called into question.[21]

Parents appear to be a primary source of political socialization and partisanship. Much of the theoretical basis for this hypothesis emerged from the fields of child psychology and social learning, which studied the ways in which children are socialized and values inculcated in them. Studies of political partisanship have found that partisanship is strongest when both parents have the same political loyalties, these loyalties are strong, both parents have similarly strong party loyalties, and parental partisanship accords with socio-economic status (for example, the wealthy are Republicans or the poor are Labour supporters).[25][26][27][28][29][30][31]

Life-cycle and generational effects also contribute to partisanship. Initially, studies indicated that the operative variable was the "life-cycle." That is, a person's partisan attachments naturally grew stronger over time as weak socialization became strong and strong socialization became stronger. Additionally, theorists suggested that older voters favored certain policy preferences (such as strong government pensions and old-age health insurance) which led them to (strongly) favor one party over another.[34] Later studies showed that the initial strong effect of the life-cycle variable was mitigated by generational effects. Party identification seemed strongly affected by certain formative generational events (such as the Civil War, the Great Depression or the social upheaval of the 1960s). Several studies concluded that generational effects were distinct from life-cycle effects, and that both factors were significant in creating (or not) partisanship.[35][36][37][29][38]

But if generational events affected partisanship, some scholars hypothesized that lesser political, social, and economic issues might as well. Conceding that major "shocks" such as the Great Depression could realign or dealign partisanship, some scholars reasoned that a series of smaller shocks over time could also dramatically influence the direction and strength of partisanship. Many scholars became convinced that partisanship was not bedrock but shifting sand. Important childhood events (such as becoming aware of a presidential campaign) as well as events in adulthood (such as recessions, war, or shifting racial policies) could also affect the level of partisanship.[27][39] The concept of "retrospective voting"—in which the voter makes political judgments based on the party-in-power's performance over the past few years—deeply influenced studies of partisanship.[30][40][41][42][33] Applying the concept of retrospectiveness to partisanship, more recent analyses have concluded that retrospective and prospective political party success play a significant role in the direction and strength of partisanship.[28][43][44][44][45]

Both repeated "minor shocks" and retrospective/prospective assessments of political party success are micro-level, rather than macro-level, variables.[46] That is, while very important in creating political independence, they affect individuals only. For example, John may come to believe that Party A is no longer effective and become an independent. Yet, Mary may come to the conclusion that Party A is still effective. Both voters see the same successes and failures, but their retrospective and prospective calculus of success varies.

Get on the Dead America show! Our Amazon Wish list We Love New Toys