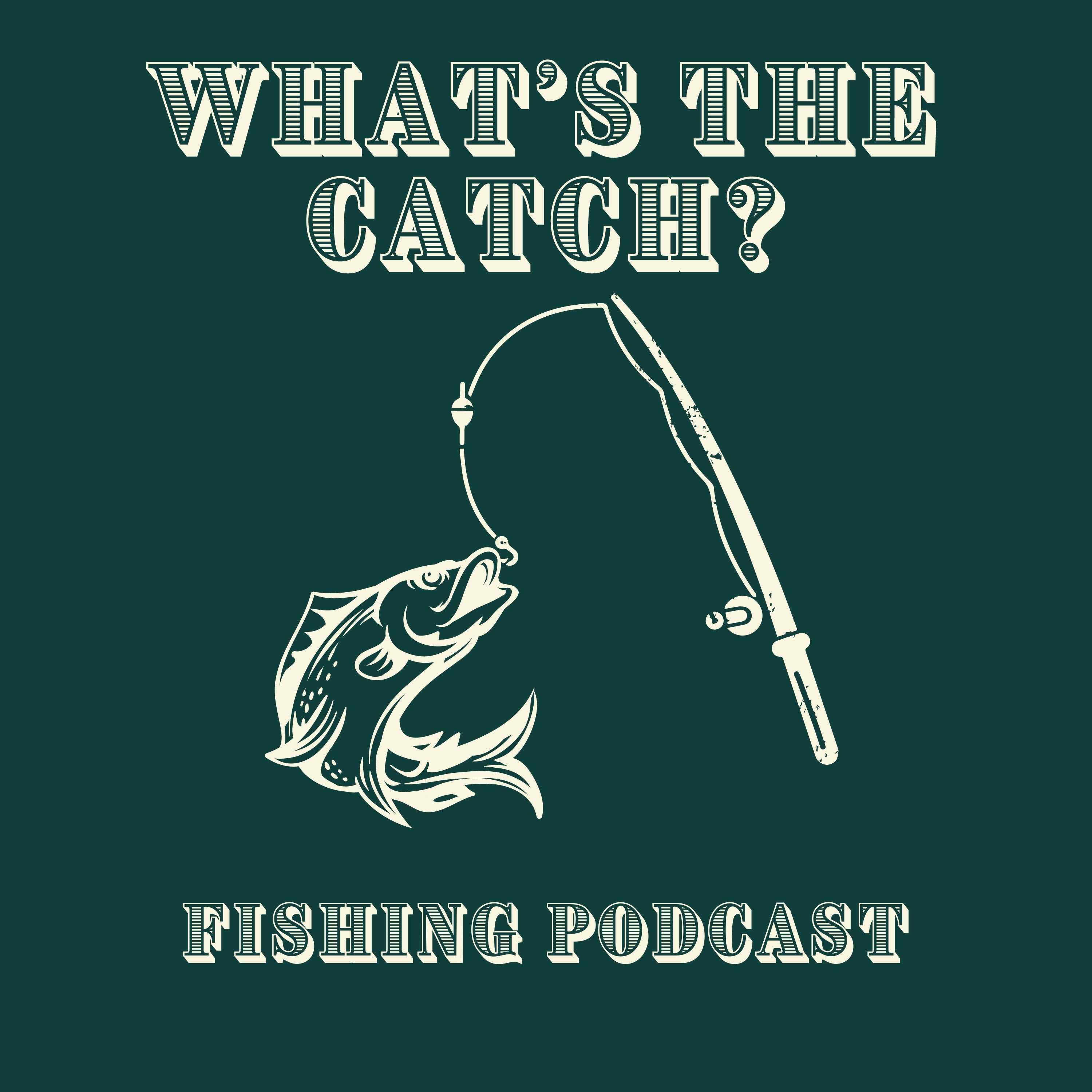 What’s The Catch? The Podcast

Episode Title: Somewhere Over The Rainbow

You are listening to What’s The Catch? the podcast with your host Andrew Rowan.

In this episode of What’s The Catch? We’re gonna be talking about the Rainbow Trout:what they are, where to find them, how to catch them, and why you should want to catch them.

The Rainbow Trout is a freshwater fish native to North America. They get their name because of the beautiful coloration on the sides of their body. They also are a part of the same family as salmon. These guys average length is around 20-30 inches and weigh between 8 pounds. The average lifespan is around 3-4 years.

Segment 2: Where can I find them?

Historically, Rainbow Trout have lived in rivers in lakes west of the Rocky Mountains, most densely populated in the Pacific Northwest area of the country. However, thanks to Trout being a very popular fish for farming, they’ve been able to spread to pretty much the whole country by stocking local lakes, rivers, and streams.

Segment 3: How can I catch them?

Segment 4: Why should I want to catch them?

These guys are totally worth your time for several reasons. they’re super fun to catch. They put up enough fight to make catching them a challenge which makes you wanna keep coming back and trying again. They are some of the prettiest looking freshwater fish. Not every fish has the same reputation of being admired for their looks. Also where you find them can bring you to see beautiful places all over the country. In addition, they taste really good when you cook them. I personally would recommend using some cajun spice on some trout filets.