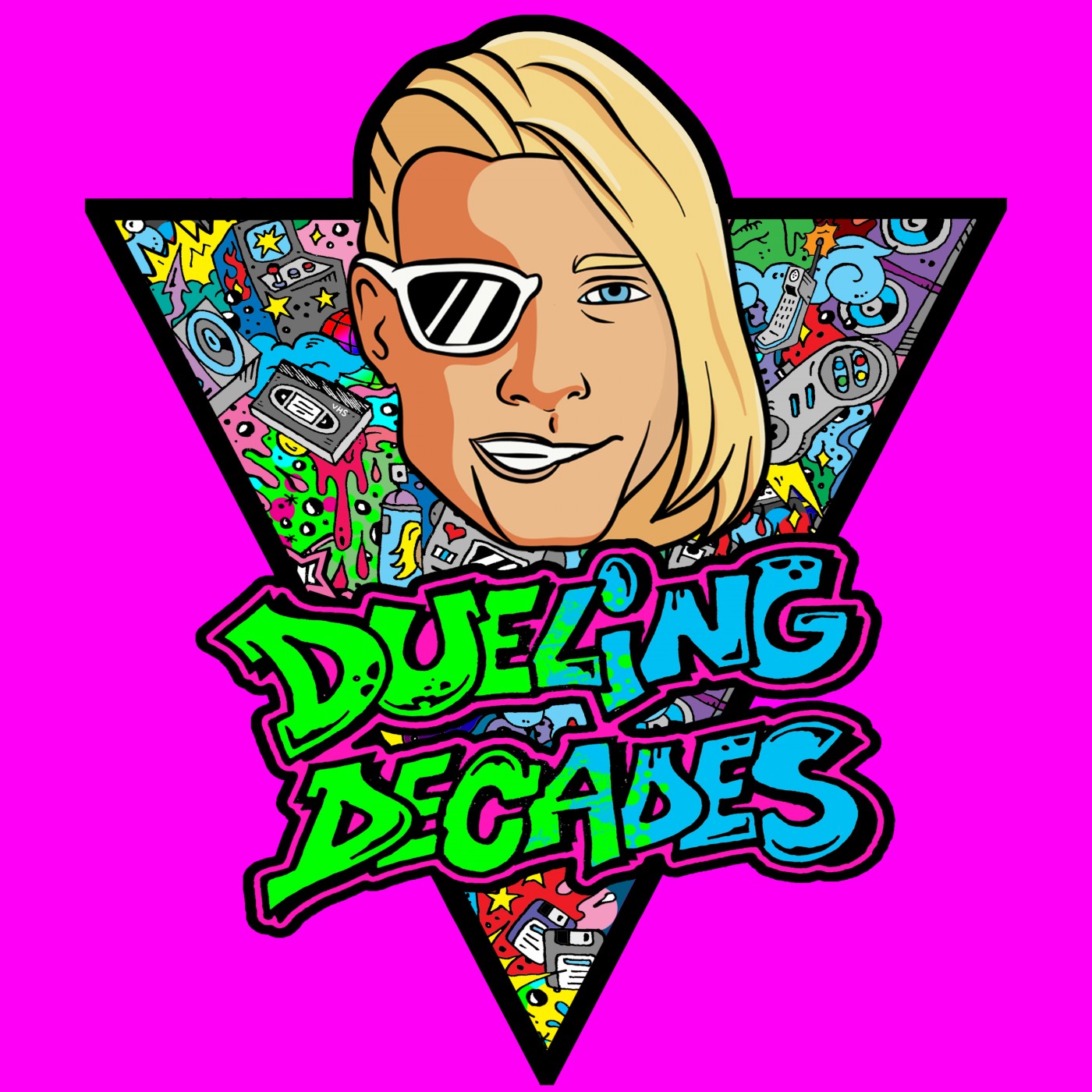 This week the battle between the ’80s and ’90s wages on as we hear another match in our singles division. Mancrush comes into this matchup undefeated with a 1-0 record as he arms himself with 1982 and takes on the winless (0-1) Beau Beacraft representing 1992 in a Comedy Duel! Marc James serves as your host and judge on this episode as we hear about some of the all-time icons of comedy and a few of our favorites as well. Who will win this battle and move on to a future Dueling Decades championship match? Listen and find out on this great episode! Remember, It’s your history. We just fight for it!