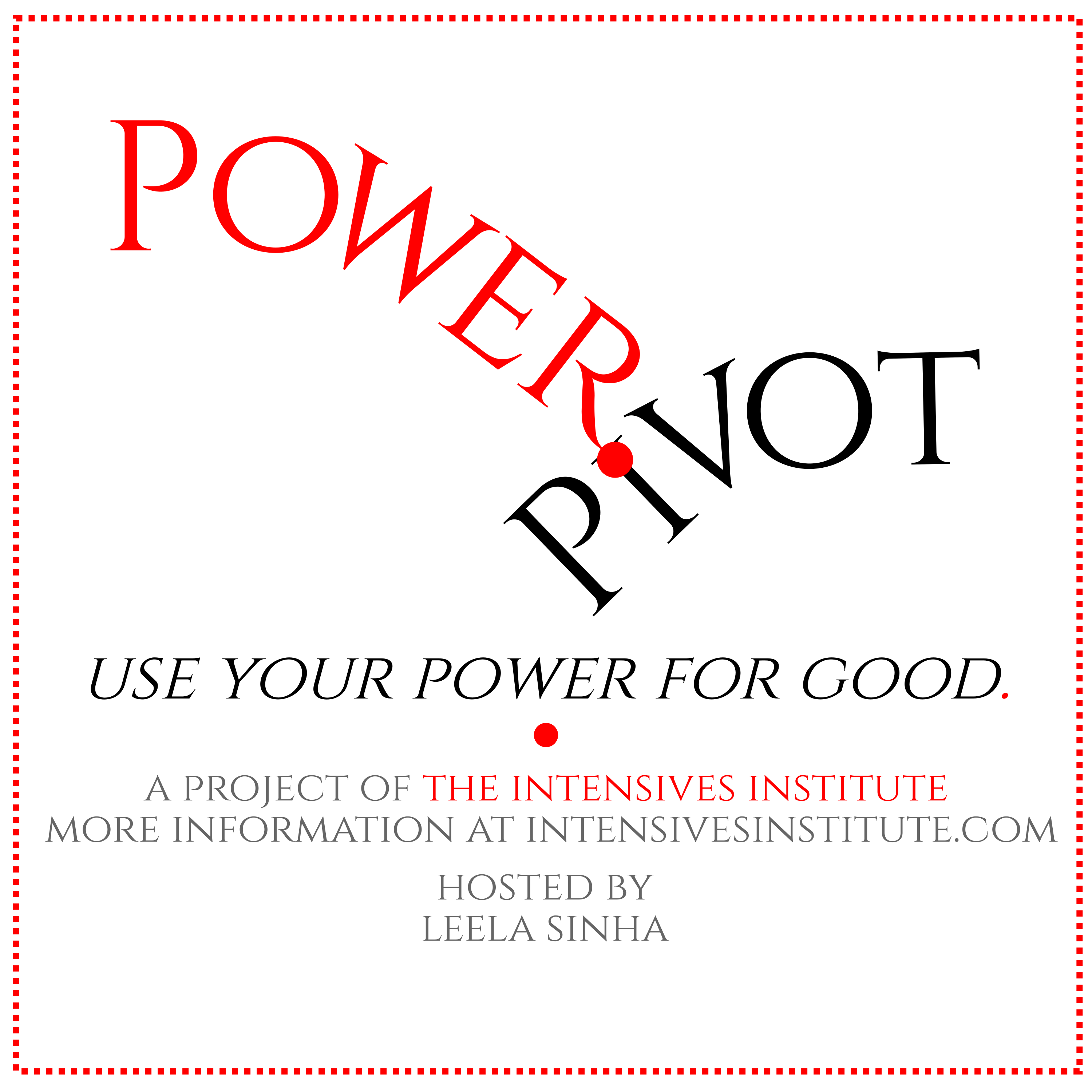 What we say, and what people hear us say; generating our public image as a reflection of who and how we are in private.

Also, public speech and the seasonings our listeners bring with them.

But, you know, I was trying. I was used to being a student and being good at being a student. And so I was trying, and I was trying to be good for myself. But also, for the first time in a very long time, I was trying to be good for other people, not because they wanted me to be, although they did. But because I wanted me to be, because I felt that I had some larger job, some larger mission, something I should try to do well, or as well as I could, for the good of something bigger. right?

I felt like I was there for a reason, not just because my school wanted me there, or my parents wanted me there. But because I actually had a purpose. I actually had a purpose. And a chance. Even if it was just a small chance, to make one person's day better, I had a chance. And because of the size of congregation that I was serving, and because of the kindness and confidence of the minister, under whom I was serving, I had more freedom and more pulpit time than most interns got.

So I was preaching once a month. I was in the pulpit once a month, which is a lot for an internship. And so I had the delicious luxury of not having to worry that I was wasting my one precious opportunity to practice. Some of my friends and colleagues only got in the pulpit like twice in a whole year. I had lots of practice, I had more practice in my internship than I did in my preaching class where we only preached twice in one semester. And so I got to try things. I got to try experiments, I got to be kind of a whole person, I got to develop my whole personality in the pulpit with that congregation.

We think it's finished, we get it to a place that feels like a good stopping place or a good moving-on-from place or the place it has to be good enough from because we have other things that we have to do, like funerals and weddings and administration, or in my case, now, running a whole extra business. And then what emerges from that experience, what emerged from that experience for me as an unexpected truth, a lesson that I did not anticipate and could not have anticipated, is that the sermon is only finished when it arrives in the ears and mind and heart of the people who are listening.

As someone who is used to crafting poetry very carefully, getting it to what I thought was perfect, and never receiving any feedback from it. That was disconcerting. I was used to feeling like I had done the thing as beautifully and perfectly and completely as possible. And it was a unified, complete complex whole. And instead, I had done the thing and it was not at all what I expected it to be. Not because I expected wrong not because I didn't write the things I thought I wrote all of that happened. But because everybody brings their own thing to the sermon.

But the way I found out this was happening was in the receiving line. So in many congregations, even now, when the minister is done preaching, they will come down off the chancel out of the pulpit and walk to the door where most people will leave the space.

And everybody has the opportunity, sometimes it feels more pressure-y than other times, but everybody has the opportunity to say something to the minister as they leave. And often people will just say thank you and smile and nod or say that was interesting and smile and nod. And if you're in Minnesota, you know that "that was interesting," or "that was different" means that they didn't like it, but they sat through it. And that's all okay, like, that's, that's fine. When I preach my job is to make people think not necessarily to make people happy. But the number of times that people thanked me for things that were not in my text.

When I preach now, I will often go a little bit off-script. But especially as I was coming up, as I was learning, I was absolutely wedded to my text for a number of reasons. A lot of which had to do with stress and trauma and just wanting to do a good job and wanting to get it right. And our tradition does have a lot of people who preach off a text. So that wasn't weird. But it meant that I knew exactly what I had said, because I had read every word on those papers and no words that were not on the papers. And so when people would thank me for things that I didn't think I'd said, I would go back afterwards and go through my sermon and say, did I say that? Was that in here somewhere? And I just like, don't remember writing it?

No, actually, I didn't say it. It wasn't in there anywhere. I hadn't said it. I didn't say it. They had brought something to the sermon, they had brought something to the service that had given them that experience. They had completed the sermon, and each of them had heard a different sermon. And it was at that point that I realized that I had to relinquish the illusion of control over what other people were going to hear me say.

So why am I telling you this on a business podcast? This is not a how-to-be-a-minister podcast. Well, I appreciate that you stuck around long enough to find out. When we run- I'm sure you've guessed where I'm going. When we run businesses. We involve a public presence and a public voice and a public responsibility that goes with the public presence in the public voice. People listen to us, they see and hear what our business does, they see and hear what we do, personally, to some extent, because we live in an internet world.

And they draw conclusions and make judgments about us and our work and our businesses based on what they're seeing and hearing. And we keep trying to control our public image. And to some extent we can. That's something that I do with client organizations is I help people decide who they want to be in public and how to be that that thing in public. But when I do it, that public is a reflection of the private. So it's who and how are you going to be in public, reflecting who and how are you in private. Who and how are you internally. That internal you will become the external you, will become the thing that generates the external.

Not everybody does it that way, we know that there are a lot of organizations and a lot of leaders who, who try to present something that they aren't and that it creates, eventually some sense of distrust with the people that they're that they're engaging with. And as with the sermons, right, it's fine. If people just straight up know who we are and dislike us. It's more disconcerting when people don't know who we are, assume they know, or make up a story and then dislike that thing that they've made up, which is not actually us, that can be really frustrating for people who have rejection-sensitive dysphoria, that can be really triggering.

And it is part of public life that people will not know you and will dislike the you that they think they know that they don't know. So what we have to know as we're navigating that is that everybody brought their own pocket full of seasonings and their own palate to the meal. Everybody brought their own thing and added it as they were eating the food. We do not have 100% control over what people ingest from us, and their experience of that. And we never know which way it's going to go because I'm talking as though it's always bad, but it's not.

Because it was not at all what I thought I was putting out it was something completely different. And, and that's not, as several of my friends would say, that's not my business. I can't and shouldn't be trying to control that. I'm just delighted that it's making lives better. If somebody had asked me what feedback I thought I would get, I would not have said the thing that people were saying. And it was such a reminder. And a throwback to that early preaching experience that you never know who's listening. You never know what they're hearing. You never know what impact you're having. And sometimes that's hard. And sometimes it's not the impact you wanted in a bad way, but sometimes, it can be a very sweet thing. May it be a sweet thing for you. Thanks for tuning in.