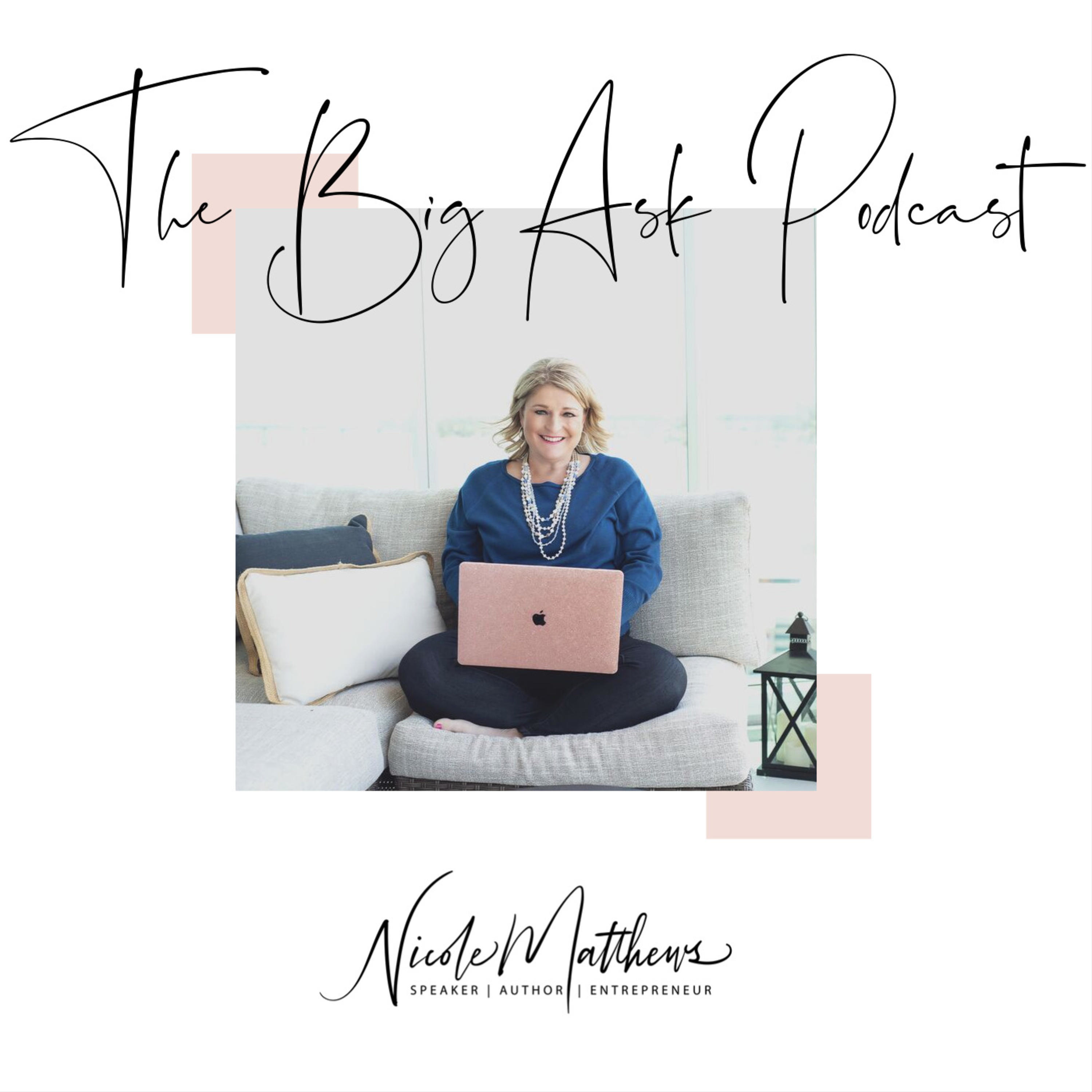 Episode 17: Changing the Landscape Through Creativity, Advocacy and Events with Brandon Eisman

Brandon Eisman is extra.…extra committed to love, acceptance, and diversity; extra focused on creating a positive platform for the LGBTQ+ community; extra determined to keep Lawrence a community supportive of ALL people.

A vibrant artist, entertainer, advocate, educator and local personality, Brandon, known as Deja Brooks when performing, has made an impressive, cultural footprint (often beneath a stunning gown) on Lawrence – a city known for academia, diversity and the arts.

Eisman’s ambition to celebrate compassion and community is as high-reaching as Deja’s hair. He is an active contributor to the AIDS Walk, Red Ribbon Art Auction, Cooper’s Couture, Lawrence Humane Society, Willow Domestic Violence Center, and board member for Douglas County AIDS Project, Theatre Lawrence and the Lawrence Public Library Friends & Foundation. Recently, Eisman was selected as one of the Unmistakably Local Experts for Explore Lawrence.

Additionally, Deja has been crowned the Kansas City Pride Queen 2005, Miss Gay Tri-States America 2009, 1st Alt. to Miss Gay Western States America 2011 and was a serious contender for Miss Gay America, the longest running pageantry system for female impersonation. In March 2020, Deja was crowned the very first Miss Gay Kansas United States and will be competing for the National pageant in November.

Despite his numerous accomplishments and titles, Brandon’s Transformations Charity Gala and Deja’s Reading Rainbow at the Lawrence Public Library are the crown jewels.

Transformations, voted 2017’s Best Annual Event, has raised over $90,000 for local charities since its inception in 2012 and empowers local men and women to embrace their inner drag queens. At the library, bedecked in one-of-a-kind dresses and over-the-top accessories, Deja hosts a drag queen story time, celebrating families of all kinds, love, friendship and pride for what makes us each unique.

He manages to do all of this while also being the proud parent of a teenage son. He wears multiple hats (each perfectly paired with Louis and Louboutins) and his narrative of hope, kindness and unity gives us life.

Links in this Episode:

The Big Ask Podcast is hosted by Nicole Matthews as inspired by her book Permission, to contact her or learn more about her work please use the links below: