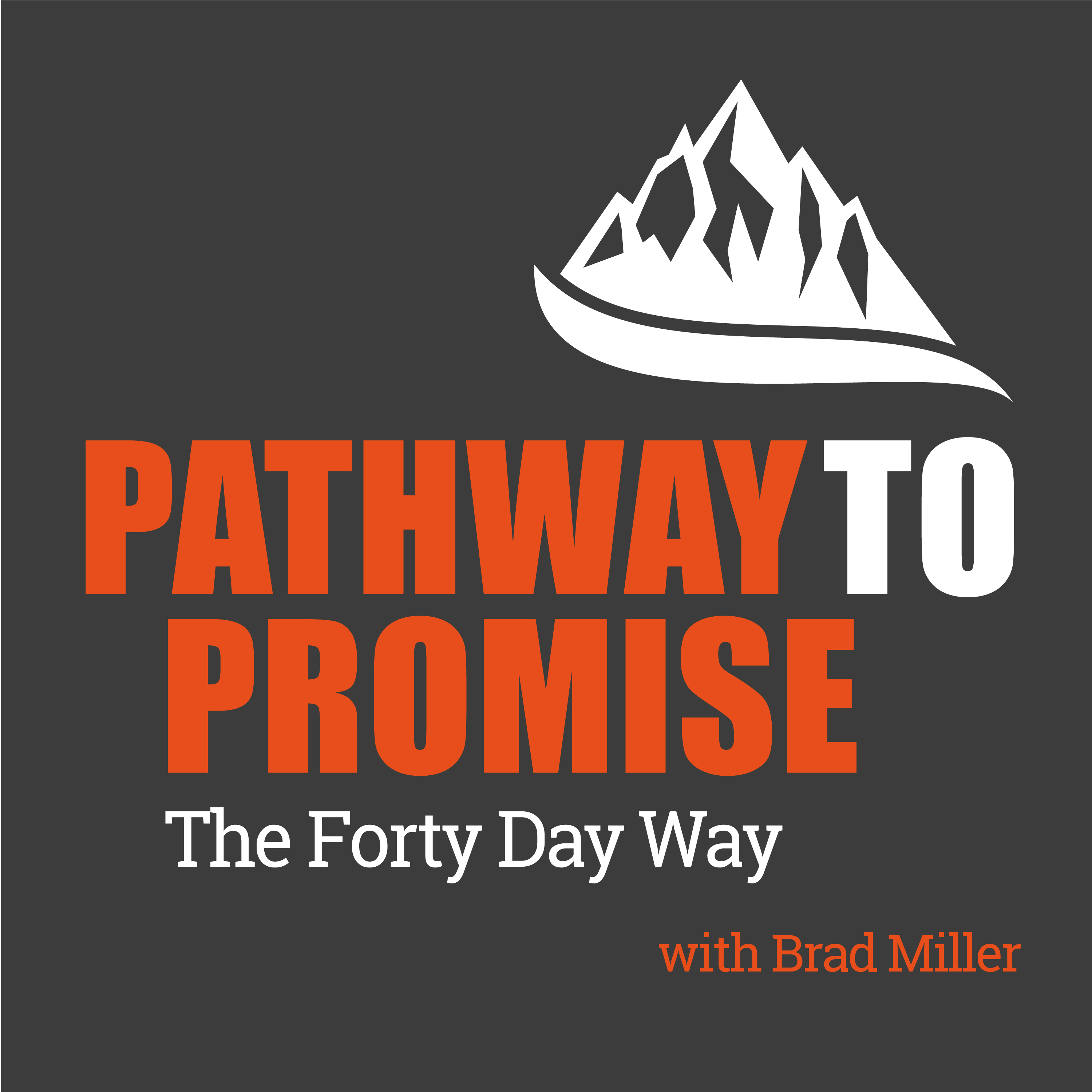 Scott Swan is an award-winning television news anchor, reporting from around the world (including the last several Olympic games), whose life was moving along swimmingly until he found himself fighting for his life with an internal bleeding disorder. How Scott faced his life being on the line and what he does now with his “bonus time” is the focus of his conversation with Dr. Brad Miller in episode number 11 of the Pathway to Promise Podcast.

Listen it with Dr. Brad is he and Scott discuss his life and career as a television anchor and more importantly his current purpose and promise in life which is to share his story of what he calls his “bonus time.” in April 2017 Scott felt what he thought was a stomachache as he was coming off the set of WT HR television and Indianapolis following a newscast. it wasn’t long thereafter that Scott found himself in the back of an ambulance being rushed into emergency surgery. He was diagnosed with a rare disease which causes internal bleeding and he had to receive four units of blood to save his life. during a critical period when his lifetime and the balance is bleeding inexplicably stopped. Scott believes he had a healing from God and that is purpose and promise now is to celebrate his “bonus time” by sharing his story of healing and the power of prayer.

Scott outlines for Brad is prayer discipline which he calls the A. C. T. S. + L. Process. Scott shared his practice of driving the work listing to praise music and following this plan which involves:
• A-adoration and worship of God
• C- Confession of his sins
• T-Thanksgiving for the blessings of his life.
• S-Supplication which is asking humbly for God’s blessings on his life
• +L-Listening for God’s voice in his life.

Scott also shared his practice of establishing a theme word and a theme verse of Scripture to focus on each year is present word being “thoughts” and Scripture Romans 12:2 “be transformed by the renewing of your mind.” He sets alarms three times a day as reminders to set aside time for prayer and thoughtfulness during the day.

Scott shares how his “bonus time” is enhanced his marriage and relationship with his grown children and helping put in perspective his career objectives. this involves a key decision he made on how to handle his health scare. He believes people basically make one of two decisions at such a time the negative approach of “I almost died” or the positive approach of “God healed me for a purpose.”

It is obvious in telling his story to Dr. Brad that Scott Swan has found his purpose and claimed his promise life by sharing the joys and the opportunities of celebrating his “bonus time.”

The Pathway to Promise Podcast is all about telling the stories of people like Scott Swan with the belief that every person has a promised life of peace, prosperity and purpose which is achieved when you follow a pathway through your adversity with the proper people to guide you.

Dr. Brad Miller shares teaching and conversation about overcoming adversity and achieving the transformed, promised life, each week on The Pathway to Promise Podcast.

Dr. Brad Miller has 35 years experience in pastoral ministry and holds a doctoral degree in transformational leadership. You can find out more about his “40 Day Way” to overcome adversity and achieve your promise life process at pathwaypromise.com.